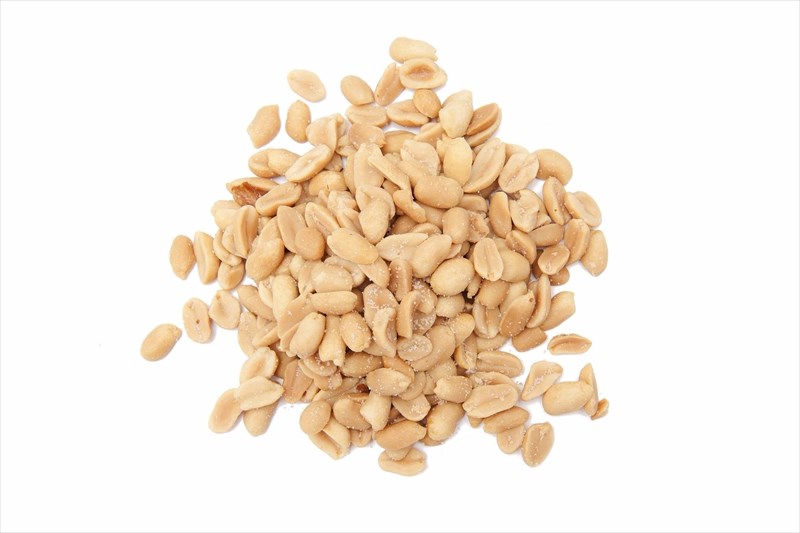 Four years ago, a trial in search of a peanut allergy treatment began administering an oral treatment in children with the allergy. Now years later, the study has found that the treatment is still effective.

In the last decade, food allergies have risen tremendously, with the deadliest of all being a peanut allergy.  A peanut allergy is also considered one of the most common food allergies, resulting in varying degrees of allergic reaction in certain individuals when consuming them. It is therefore one of eight allergens that needs specific labelling and warnings on foodstuffs and products (although it is important to note that an allergy to peanuts is not the same as a nut allergy). 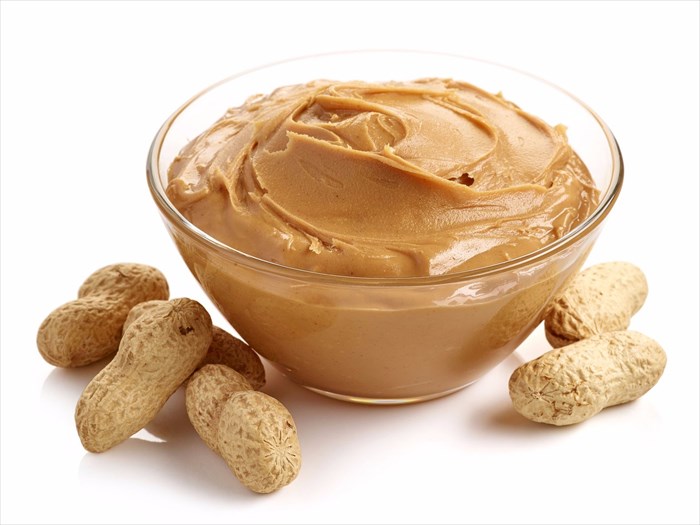 Diagnosing an allergy to peanuts can be difficult and complicated in some cases, as symptoms may differ from person to person. Plus, a person suffering from this type of food allergy does not always showcase the same symptoms during every allergic attack.

An allergic reaction to peanuts may include symptoms like swelling, itchiness, diarrhoea, eczema, sneezing, a drop in blood pressure, asthma, urticaria (skin rash), abdominal pain and cardiac arrest. Anaphylaxis, a severe and often life-threatening allergic reaction, is a common occurrence as well. During the study, a probiotic containing a peanut protein was given to the participating children every day for 18 months (this is known as probiotic and peanut oral immunotherapy or PPOIT) and all who participated in the original trial were eligible for the study four years after cessation of the treatment.

All peanut consumption and reactions to peanuts during the four-years period posttreatment were consistently documented through a questionnaire that was administrated by the study's allergy nurses. The children also underwent skin prick tests for peanut allergies.

In the initial study, after one month, the children were tested and results showed that up to 80% of them could tolerate peanuts, without experiencing allergic symptoms. Now four years later, 70% of the children who took part in the original trial can still tolerate peanuts without any side-effects.

Murdoch Children Research Institute's Professor Mimi Tang, the study’s lead researcher in Melbourne, said that one-half of the children who took part in the study were now eating peanuts frequently and the other half infrequently.

She then stated that the findings indicated that the previously allergic children could now consume peanuts in the same manner as those without an allergy while maintaining their tolerance, thus protecting them from allergic reactions.

Professor Tang also mentioned that this is the first instance wherein a treatment for the allergy had been effective for this long.

The probiotic that was issued to the participating children is known as Lactobacillus rhamnosus and has been linked with the prevention of different allergic symptoms. 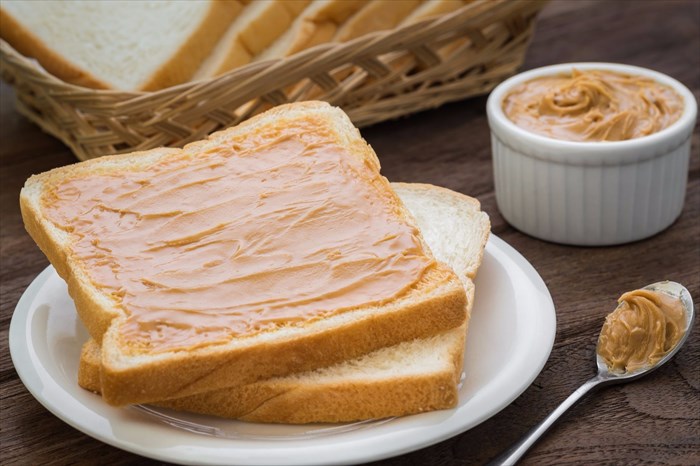 The next step for the research team is to determine if this treatment has improved the quality of life of the participating children, in hopes of improving the lives of the 250 million worldwide that suffer from food allergies.

Professor Tang suggests that the study's findings, which are detailed in The Lancet Child & Adolescent Health, are an indication that tolerance of the allergy can be set as a realistic goal for the treatment of food allergies.

If you think that you might be allergic to peanuts, be sure to set up an appointment with an allergist.