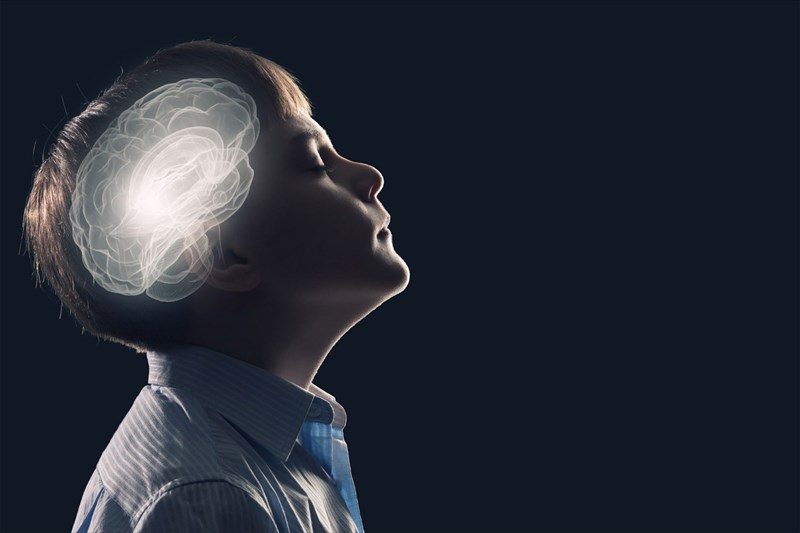 A Diffuse Intrinsic Pontine Glioma (DIPG) is a relatively rare, highly aggressive, difficult to treat, malignant (cancerous) tumour that develops in a region of the brainstem known as the pons1. The pons is responsible for a number of vital bodily functions including breathing, sensations such as hearing and taste, balance and deep sleep regulation.

While these types of tumours can affect adolescents and adults, they are most commonly diagnosed in children between the ages of five and nine years and account for between 10 and 20% of all paediatric brain tumours2.

Diffuse Intrinsic Pontine Gliomas (DIPG) symptoms generally develop quickly due to rapid tumour growth. The most common of these include:

These deadly tumours are inoperable due to their location and are currently regarded as untreatable.

Radiation is the standard of care and while it may help to temporarily relieve some symptoms, it does not treat the cause of the disease2,3. At best this form of treatment increases survival rates from weeks to just months, but most sufferers don’t live longer than a year after diagnosis.

For many years, DIPG was considered a paediatric version of adult brain tumours of a similar nature (gliomas) and treatments for these were trialled in children with no success. In fact, despite the numerous clinical trials to investigate various potential treatment options with chemotherapeutic agents conducted over the past 30 years, there have been no improvement in survival rates4.

The lack of successful treatment for DIPG has largely been attributed to the lack of biological understanding of the condition because, until recently, due to the location of the tumours, biopsies have not been performed5.

Now, an international team encompassing researchers from Yale University, the University of Iowa and the Translational Genomics Research Institute (TGen) has discovered a new approach to treating DIPG that may give sufferers a fighting chance.

Their study published in the medical journal Nature Communications this week, outlines how the team has identified a unique way to disrupt a cellular process that contributes to the development of the disease6.

Mutations occur when mistakes are made as our cells divide (a process necessary to replace old, damaged or dead cells as well as for growth). They may occur throughout our lifetime during natural cellular processes, they may be due to faulty genes inherited from our parents or even due to external factors such as smoking, radiation or chemical exposure7.

In most instances, the body’s cells are able to repair any faults in their genes. If the damage is severe, the cells influenced by the faulty genes may destroy themselves or the immune system may recognise the abnormalities and kill them. This helps to protect us from the development of diseases like cancer.

However, the mutation of certain genes results in cells no longer understanding their natural set of genetic instructions. These cells don’t repair themselves or die but instead multiply excessively. With these multiplications the genetic faults are replicated over and over again. In some instances, when certain genes are involved, this process can lead to the development of diseases like cancer7. 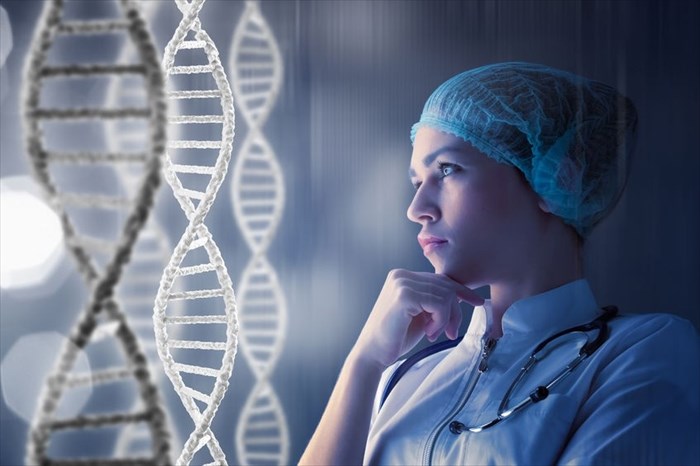 One of the mutations involved in the development of DIPG is that of the Protein Phosphatase Mg2+/Mn2+ Dependent 1D (PPM1D) gene. A mutation of this gene has also been linked to the development of other forms of cancer including breast, ovarian, gastrointestinal cancers6.

When functioning as it should, the PPM1D gene encodes a protein phosphatase that is involved in the regulation of the DNA damage response pathway and other tumour suppressors8. The DNA damage response is a network of cellular pathways that detect, signal and repair damage to DNA. Tumour suppressor proteins act to prevent tumour and cancer formation by controlling cell growth.

When a mutation of the PPM1D gene occurs, the regulatory processes that it’s involved in do not function as they should. Uncontrolled mutated cell growth and tumour development follows.

Due to the pivotal role that PPM1D mutation plays in the development of tumours, earlier studies have, without success, attempted to directly attack the mutation in order to control DIPG.

The Yale-Iowa-TGen team, frustrated by the lack of effective treatment for DIPG, decided to take a different approach. They did so by examining the vulnerabilities DIPG tumours could possibly possess. This began a year long journey into understanding the role that PPM1D mutations play in cancer metabolism, leading them to the discovery of a vulnerability in a metabolic process that, when targeted with an appropriate drug (one that was already in existence), could stop DIPG in its tracks.

The metabolic process identified as a potential vulnerability in DIPG tumour formation was one that involved in the creation of nicotinamide adenine dinucleotide (NAD), a molecule found in every cell in the human body. NAD is central to a variety of critical cellular process including DNA repair, the expression of genes and immune function9.

What the research team found was that mutated form of PPM1D prevents the expression of a gene called nicotinic acid phosphoribosyl transferase (NAPRT). When a gene’s expression is suppressed or silenced, this prevents the process through which ‘instructions’ in DNA are converted into a functional product, such as a protein. Essentially the silenced gene stops working and doesn’t produce the protein it should to facilitate various cellular functions. As such, when PPM1D silences NAPRT, no NAPRT protein is produced by the body.

NAPRT is essential to the production of NAD. When NAPRT is lost, PPM1D mutant cells are totally reliant on other NAD-generating pathways, and specifically on those mediated by Nicotinamide phosphoribosyl transferase (NAMPT) in order to grow and survive.

By making use of a drug that prevents the production of NAMPT (i.e. a nicotinamide phosphoribosyl transferase (NAMPT) inhibitor), the research team discovered that they could selectively ‘starve’ the mutant cells of the NAD they required to grow and multiply, thus stopping the PPM1D mutation expression.

According to TGen’s deputy director, head of DIPG research one of the study’s senior authors, Michael Berens, this is an amazing new way to attack DIPG. His colleague, M.D., PhD., Associate Professor of Therapeutic Radiology at the Yale Cancer Center, and co-author, Ranjit Bindra adds that these findings not only offer new hope for children with DIPG but may also be used to target other cancers linked to PPM1D mutations10.

While this research is extremely promising, it’s important to note that this is not a readily available cure for those suffering from Diffuse Intrinsic Pontine Gliomas (DIPG). What it does mean, according to Ph.D., Chairman of Biochemistry at the University of Iowa, expert in nicotinamide adenine dinucleotide (NAD) metabolism and one of the study’s authors, Charles Brenner, the study’s findings should lead to clinical trials and offer renewed hope for both children and their families facing this difficult diagnosis.