Are women really better at multi-tasking than men? The answer may surprise you 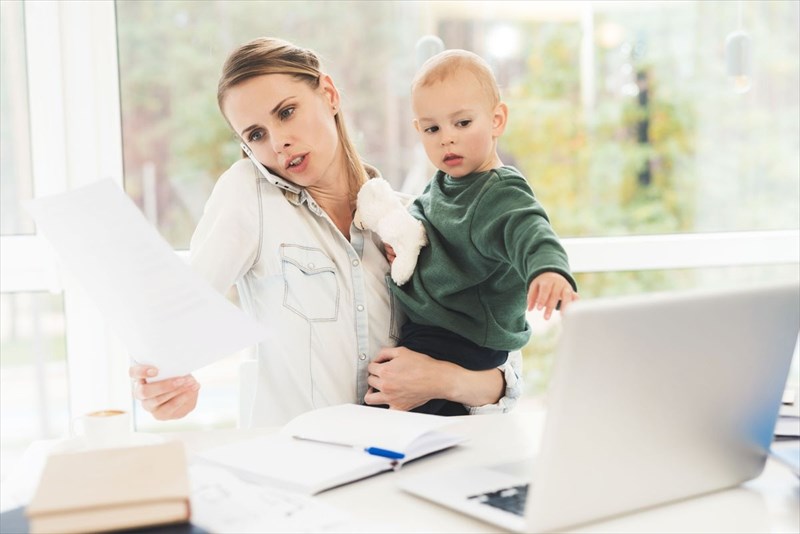 It’s a long-held belief that women can do two things at once and are far superior to men when it comes to multi-tasking (i.e. performing multiple tasks, each in a different task set in a limited period of time). In fact, a 2015 survey of participants from various ethnic backgrounds revealed that 80% of participants held this gender stereotype to be true1.

The reason? It’s believed that multi-tasking is an evolutionary advantage that women have developed due to the necessity of having to manage various tasks simultaneously such as raising children, managing a household, family and career, something men simply don’t do in most instances.

Despite these beliefs, there is very little scientific evidence on the matter. Now, new research published in the PLOS journal earlier this week2 is debunking this widely-held gender myth with findings revealing that gender makes no difference at all to multi-tasking abilities.

In a study conducted by the Institute of Psychology at Aachen University (Germany), Patricia Hirsch and her colleagues put the gender biased stereotype to the test.

The study involved 96 participants, equally split by gender (48 men and 48 women) who were asked to perform two different types of multi-tasking tests. The first involved sequential or ‘task switching’ activities, that required the participants to switch between multiple tasks and the second involved concurrent or ‘dual tasking’ which involved performing two tasks at once.

The researchers put controls in place to adjust for possible differences in working memory, processing speed, spatial abilities, and fluid intelligence between the genders. They then measured the participants speed and accuracy when performing these tasks.

The results revealed that while women generally processed information more rapidly than men, men performed better on tasks related to spatial relation. The findings also showed that one sex was not superior to the other when it came to giving their attention to multiple tasks.

In the first set of task switching tests, both sexes clocked significantly higher rates of errors when shifting between tasks than they did when devoting all of their focus to a single task, completing it before moving to the next.

According to Hirsch, while multi-tasking can be evaluated in numerous ways, this research provides reliable evidence that one gender is not superior to the other when it comes to task switching and dual tasking. It also sheds some light on the toll that multi-tasking takes. 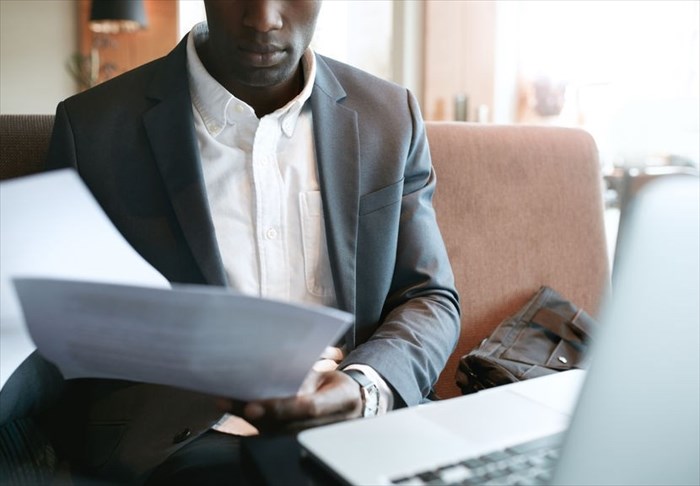 Multi-tasking – the cost of getting it all done

Modern life is fast-paced and demanding, and oftentimes multi-tasking can become a habit without us even noticing. Certain tasks eventually become routine, allowing us to feel as though we are able to perform these alongside other routine tasks. This is, however, not as efficient or effective as we think it is.

The reason for this is that the human brain is only capable of fully concentrating on a single task at a time. So instead of doing two things at once like we think we are, we’re actually rapidly switching- between tasks without noticing.

The problem is that this not only has a mental cost due to an increase in cognitive load (i.e. everything the brain has to deal with in remember where you were in a specific task and what was required before getting back into it) but also negatively influences productivity. Some research has shown that multitasking leads to time losses that can equate to a 40 percent reduction in productivity when individuals continually switch back and forth between tasks, especially when tasks are of an unfamiliar or complex nature3.

So, the next time you have a lot to do, especially when new or complex tasks are involved, you’ll be far more efficient and effective when focussing on one task at a time. Fight the urge to answer e-mails or take phone calls in between and not only will you get a whole lot more done, but you’ll also be far less mentally fatigued by the end of the day.