Could your lifespan be influenced by your choice of life partner? 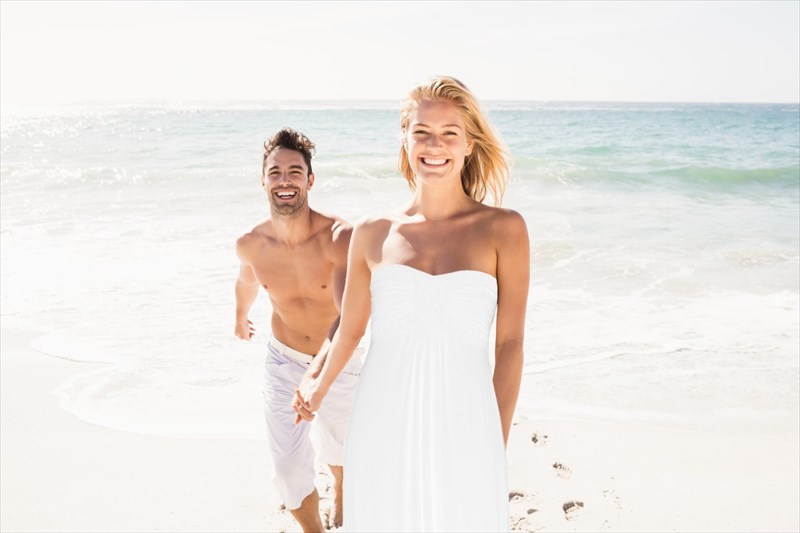 If your family generally has a long lifespan, with your parents, grandparents and great grandparents living well into their golden years, you may believe that you'll do the same, because, after all, 'it's in your genes'. But could other factors like who you ultimately choose to spend your life with influence how long you live?

While it is a widely held belief that long life runs in families for genetic reasons, past scientific research has consistently shown that the heritability of lifespan (i.e. a statistic that estimates how much of a given trait, in this instance lifespan, is due to genetic variation in certain individuals) is as low as 15 to 30 percent1.

Comprehensive evidence presented in a new study published in the journal Genetics on the 1st of November 20182, on the other hand, shows that while genetics are definitely a factor in human lifespan, they may play less of a role than they've been given credit for in the past.

In fact, the authors of the study, researchers from the genealogy website Ancestry.com and Calico (a research and development biotech company that is backed by Google with the goal of combatting ageing and its associated diseases), believe that lifespan heritability is as low as  7% and there is one factor that may far outweight the rest in determining how long we live.

Why the discrepancy between these findings and those of the past?

The study's authors attribute this to the fact the previous research focussed mainly on heritability in determining lifespan and failed to take an important external factor into account - human relationships. Simply put, it just didn't consider the influence that a person's life partner could have on their longevity. A choice which is termed ‘assortative mating'.

To understand this phenomenon, a closer look at the study is necessary.

The study and 'assortative mating'

In order to ensure a comprehensive sample, researchers analysed the family trees of over 400 million people born in the United States and Europe between the 1800 and 1900s. The data was gathered with the purpose of comparing the lifespans of parents, children, spouses, siblings, distant blood relatives and unrelated individuals within each line in order to determine whether lifespan is, in fact, an inherited trait.

The initial findings revealed that when siblings and first cousins were compared, their lifespan heritability appeared to be approximately 20 to 30%, which lined up with past research findings. Researchers also noticed that the lifespan of spouses was very similar, which they initially attributed to a shared environment. This is due to the fact that life partners who live together often share the same non-genetic habits in the way that they eat, sleep and exercise, all of which are factors that play a role in longevity.

Then they came across something unusual. They found that siblings-in-law and first-cousins-in-law also had similar lifespans even though they were not blood relatives and did not share the same households. This meant that no genetic or environmental factors could account for the correlation between the shared lifespans. There had to be something else at play.

The researchers then examined the extensive data sample for a factor called ‘assortative mating'. This describes a phenomenon wherein people are more likely to choose a spouse with similar traits to themselves. The research team led by Graham Ruby, who is also Calico's head investigator, theorised that if assortative mating was a factor, it would mean that the various factors that contribute to longevity would be similar among spouses.

This theory proved to be true and when the researchers accounted for it in their findings, the heritability of lifespan reduced from 20 to 30% to just 7%. 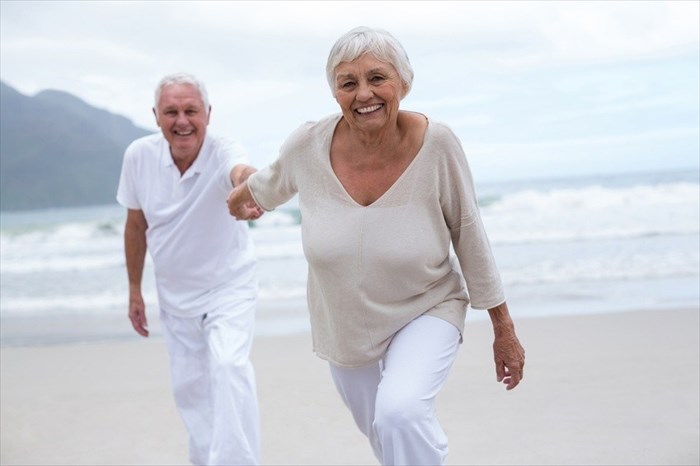 So, what does your choice of romantic partner ultimately have to do with your length of life?

Socioeconomic status is attributed to an intricate mix of variables that has been shown to be passed down through families. It is also ultimately perpetuated by your choice of life partner and can affect your lifespan in the following ways:

We tend to choose people with similar traits to us, those who come from similar backgrounds, who value and enjoy many of the same things as we do.  So, for example, this means that if you practice healthy habits that contribute to a longer life, in all likelihood you'll choose someone who does the same.

If you choose a partner who values health, exercises and eats a healthy diet just like you do, chances are you'll both continue to maintain your healthy lifestyle and live a longer life.

Wealth and level of education are also other non-genetic factors that may be tied to a longer lifespan. People of a certain educational level and economic status generally marry people of a similar level and status.

It is generally accepted that higher levels of education contribute to higher income. Having sufficient financial resources3:

All of which go a long way in improving overall health and ultimately longevity.

When people choose a spouse with similar socioeconomic levels and traits, they contribute to what researchers' term ‘assortative mating'. This phenomenon may give the impression that long life runs in families when, in fact, it actually comes down to a perpetuation of socioeconomic factors that prolong life through the choice of a life partner.

Richard Kerber, a longevity researcher at the University of Louisville who was not involved the study, believes that the new research makes a pretty compelling case that the genetic influence on lifespan has been inflated in the past. He adds that the thinking in the study of longevity is shifting but that no real advancements in the field will be made until all of the complex aspects are completely understood.

For now, according to Ancestry.com's chief science officer Catherine Ball, lifespan seems to be more about the choices that we make.