Fighting with your partner? Here's how to successfully move past it 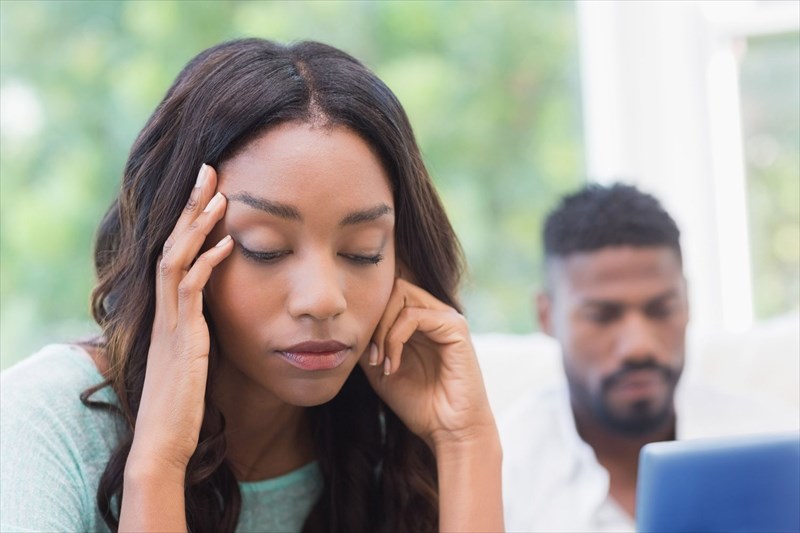 All couples experience conflict from time to time. Whether these fights strengthen or weaken the relationship comes down to what a couple does in their aftermath.

Some couples fight passionately and frequently, falling in love once more as they make up. For others, the fight never really ends; it just morphs into a protracted 'cold war'. No open hostility is shown but resentment lingers, as do the underlying issues. Fights that erupt, often over the slightest offence, are then far more explosive due to previously unresolved frustration. A vicious cycle ensues. If these patterns are not recognised and dealt with effectively, a complete breakdown of the relationship occurs.

So, how do you avoid this and move past the fights that do arise in your relationship?

This is a question that the University of Texas' psychologist Julie Parsons and her team asked in a group of studies. To answer it, researchers examined the ways people behaved after fights with their significant other. The results were recently published in the Journal of Family Psychology1.

For the study, 230 cohabiting couples were asked to keep a digital diary wherein they recorded conflict incidents and the actions taken to find a solution to the issues that caused the fight over a 3 week period. The researchers then analysed this information and discovered that the responses could be categorised into 18 types of post-conflict behaviour. These conflict resolution approaches could be further grouped into four major behavioural categories. These included: 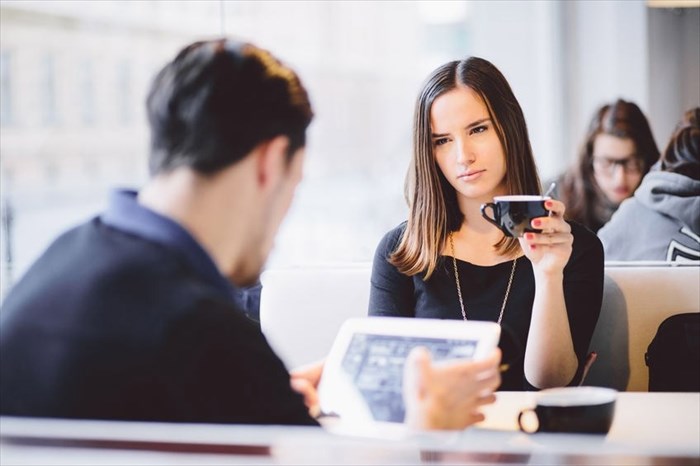 From this information, Parsons and her team compiled a checklist of 18 post-conflict behaviours that they could then utilise in the assessment of couples' conflict resolution in a second study involving 340 subjects. For the third study, the researchers recruited 226 cohabiting couples who kept digital diaries of their conflicts for two weeks, referencing the checklist to detail how these were resolved. The subjects were also asked to report their mood, symptoms of depression, intimacy and relationship satisfaction each day.

After two weeks, the couples visited the team's laboratory where they each selected a conflict issue to discuss. This allowed the researchers to directly view the ways in which the subjects resolved conflict rather than relying solely on the couple's self-reporting.

The research team discovered that there were discrepancies in the post-conflict behaviours recorded in the couples' diaries and the responses noted in the lab setting. The explanation for this may lie in the fact that what people do right after a fight may differ significantly from the attempts they make to resolve the conflict later on. This is especially true when cooler heads prevail.

Considering post-conflict resolutions as ways to return a relationship to its previous state of bliss, the researchers found that one approach was more effective than all others. This, unsurprisingly, was active repair wherein couples actively sought to restore affection after conflict.

These findings corroborate those of previous extensive research. Prior studies indicate that actively repairing a relationship by expressing affection can restore pre-conflict affection for one another while also serving to enhance intimacy.

As one may expect, it was found that avoidance strategies usually resulted in adverse outcomes. The remaining approaches resulted in mixed outcomes. Attempting to gain new insights to understand your partner may make you more amenable to compromise. However, if your significant other doesn't share this view and afford you the same courtesy, this can foster resentment. This approach is generally most effective when both parties are committed to following it, taking turns to actively listen or seek counselling from a relationship therapist.

Depending on the situation, letting go can work for some couples and not for others. If you've identified behaviours or habits in your partner that you realise may not change, it's probably best not to argue over them. This is often easier if you understand that you  too may do things that irritate and frustrate your partner. 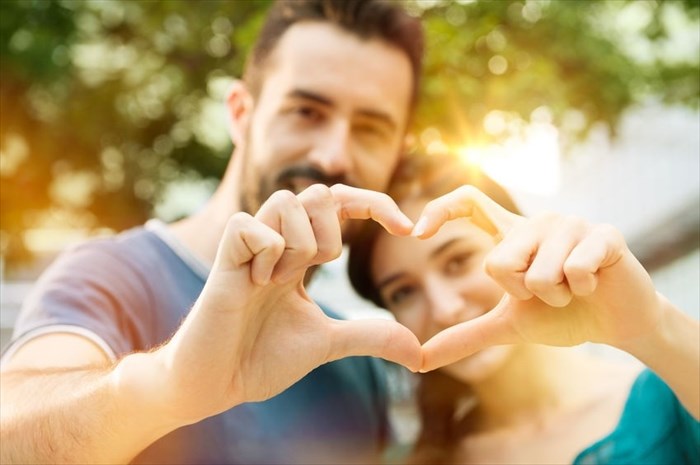 Applying these findings to your relationship

Conflicts are inevitable in relationships. What's more important is how they're resolved. While not all disputes can be resolved satisfactorily, couples do need to find ways to move past their fights if continued relationship bliss is the goal. To do this, it's essential to learn how to:

There will be times when conflicts have to be resolved and letting them go isn't possible. In these instances, it is necessary for both you and your partner to set acceptable boundaries and limitations and be prepared to enforce them. Avoid turning this into a power struggle by finding ways to compromise. This is easier if each person agrees to give up one thing in order to achieve a mutual desire.

When you approach arguments as opportunities to clear the air and express your frustrations constructively, they can actually benefit your relationship. By actively attempt to resolve the conflicts that arise using the recommendations discussed, you can proactively strengthen your relationship and build lasting intimacy.