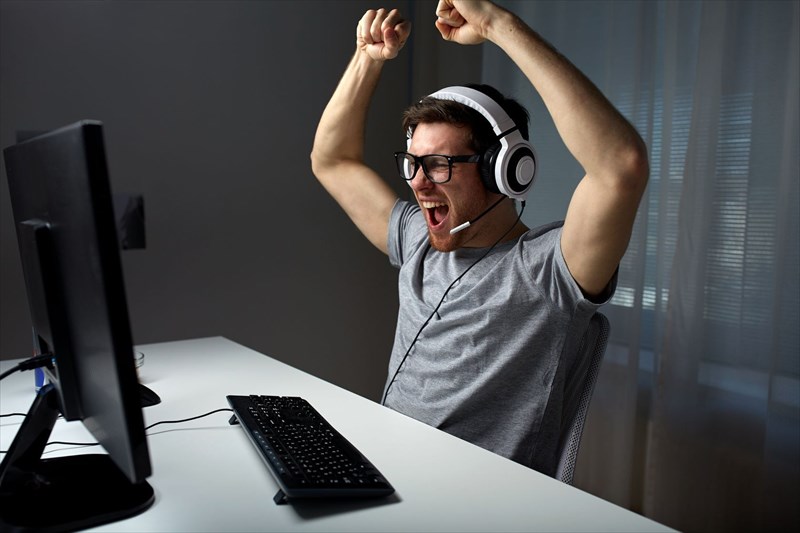 WHO recognise addictive gaming as a disease

Gaming (both on and offline) is a popular hobby that has men and women across the globe actively partaking in this somewhat addictive pastime. As entertaining as it may be, gaming can pose some detrimental health consequences should it progress to such a state that one engages in gaming behaviour that takes preference over other areas of life, resulting in the significant impairment of vital daily functions.

The World Health Organisation (WHO)1 has recently listed “gaming disorder” as a recognised mental health condition in its 11th International Classification of Diseases (ICD-11) which is scheduled for publication in 2018. The disorder is characterised by a pattern of gaming behaviour that is recurrent or persistent and includes video and/or digital gaming, that is conducted both online (i.e. on the internet) and offline (i.e. games that can be played without an internet connection).

The WHO further defines the symptoms of gaming disorder as:

According to experts, gaming becomes a problem when the gamer’s pattern of behaviour reaches a level of severity that results in the noticeable deterioration of important areas of life such as social, familial and personal relationships as well as occupational and educational activities. This pattern may be episodic, continuous or recurrent.

The development of the adverse behavioural characteristics must be evident for the duration of at least one year (12 months) in order for gaming disorder to be diagnosed. However, a diagnosis may be made sooner should all of the other requirements for diagnosis be met (i.e. the above-mentioned symptoms and patterns of behaviour are displayed on an ongoing basis), and in cases where the symptoms take a more severe toll on the individual’s functioning and daily life.

What is the International Classification of Diseases and why is gaming disorder suddenly being included?

Gaming disorder has been included in the latest publication (ICD-11) based on reviews of the available evidence and the consensus reached amongst experts from a variety of geographical regions and disciplines who were involved in the technical process of consultations that were conducted by WHO during the development of ICD-11.

The decision to include this condition in the report follows the development of various treatment programmes across the globe for those with health disorders that are characteristic of those associated with gaming disorder. As a newly listed mental health condition, gaming disorder will garner the focus and attention of medical and health experts, making them aware of the risk of development of the disorder and allowing them to follow the recommended methods of prevention and treatment in their practices.

Public response to the classification

The official classification of gaming disorder as a disease has resulted in frustration and outrage amongst member of the gaming community who maintain that “dedication to a game is not a disorder”.

Gaming software companies have joined the dissent, denouncing the classification of dedicated gaming as a disorder and calling upon the WHO to recall their decision to include it in their latest ICD.

Does this mean that everyone who engages in gaming should be concerned about the development of gaming disorder?

While studies show that gaming disorder only affects a small number of people engaging in video or digital gaming, this doesn’t mean that caution should not be exercised by all avid gamers.

Those who actively partake in gaming on a habitual basis are warned to be aware of the amount of time spent on gaming, particularly if it results in the exclusion of other vital daily activities. Individuals are also advised to take note of any changes to their psychological or physical health as well as their social functioning that coincide with and may be attributed to their gaming behaviour.