Hookah-related poisoning – Is your hubbly bubbly giving you more than you bargained for? 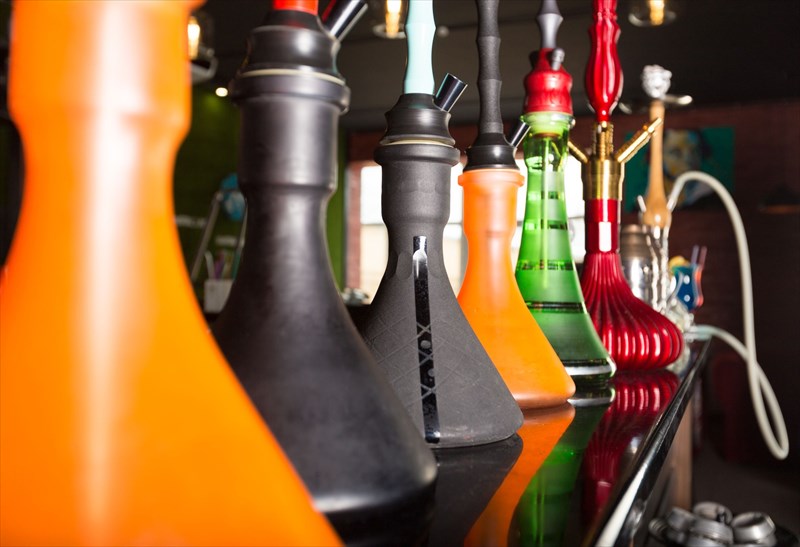 If you’ve ever smoked a hookah pipe (also known as a shisha, hubbly bubbly or narghile), you’ll know there’s just something extremely satisfying about this bubbly pastime that makes it feel less like smoking and more like fun.

Perhaps it’s the deliciously scented tobacco infusions, or maybe the sound it makes, or even, quite possibly the volume of smoke that one drag produces. More likely it’s a combination of the three.

With these sensations in mind, it’s difficult to reconcile the fact that this form of smoking is, in fact, smoking and actually carries with it many of the same risks associated with smoking cigarettes. However, many toxicology studies show that when it comes to the many health hazards of smoking, a hookah, could, in fact, be worse than cigarettes1. This is because a typical hubbly session is equivalent to approximately 25 cigarettes worth of tar, 11 cigarettes worth of carbon monoxide (CO), and 2 cigarettes worth of nicotine2.

The truly scary thing about it however, and something that most people probably don’t realise, is the fact that smoking a hookah can induce carbon monoxide poisoning. This fact was recently highlighted in a published review of hookah-related poisoning events amongst United States based adolescents and young adults3.

Even more concerning is that when smoked in social settings, the high levels of ambient carbon monoxide produced by hookah pipes could affect even non-smokers, causing health issues4. 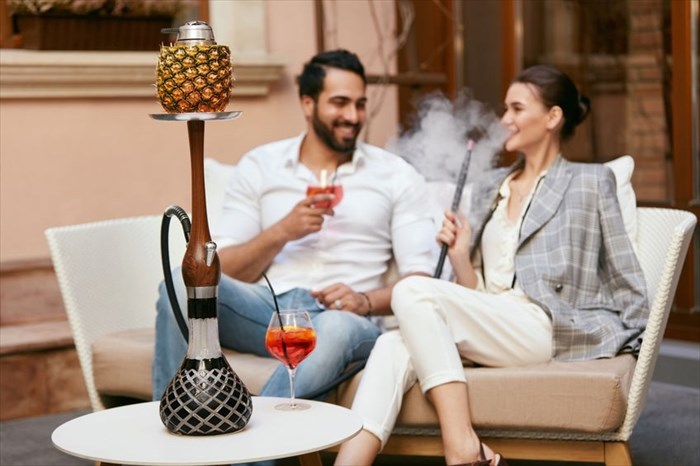 What is carbon monoxide poisoning?

Carbon monoxide (CO) is a colourless, odourless, tasteless gas that is a by-product of combustion. Carbon monoxide poisoning occurs when carbon monoxide is inhaled and builds up in the bloodstream. Victims often become unconscious before they realise they are being poisoned5.

Once inhaled, CO may damage the lungs. It also enters the haemoglobin. Haemoglobin is a molecule in red blood cells that transports oxygen from the lungs to tissues throughout the body. It also returns carbon dioxide (CO2) from these tissues to the lungs to be exhaled.

Carbon monoxide binds to haemoglobin far more easily than oxygen does, forming carboxyhaemoglobin (COHb)6. This means that if it is inhaled, it will take up all of the space in the red blood cells that oxygen usually would. Oxygen will then not be able to access the haemoglobin as it should for normal bodily function. As a result, the body is deprived of oxygen, and if carbon monoxide is present in very large volumes, oxygen deprivation becomes chronic causing damage to various parts of the body.

How much carbon monoxide is dangerous?

High levels of CO can kill a person in under 5 minutes. Lower concentrations take longer to affect the body.

The World Health Organization reports that exposure to levels of 6 ppm over an extended period of time can be potentially toxic8.

Symptoms of CO poisoning are often described as ‘flu-like’. In addition, these may include9,10,11:

What does the most recent study show regarding hookah-related poisoning?

The most recent study, conducted by researchers from the Center for Tobacco Products, Food and Drug Administration and published in The Journal of Adolescent Health3, examined events that involved hookah poisoning related cases that were reported to the U.S. poison control centers over a period of 17 years (2001 to 2017). These events were categorised by the affected person’s age, the medical outcome, health care level required, and clinical effects.

A total of 276 relevant hookah-related poisoning events were reported. In 248 of these cases, the affected individual’s age was reported. These, broken down by age group, were as follows:

While no deaths occurred in relation to hookah pipe poisoning, the following medical outcomes were noted in the reported cases:

In these cases, the level of healthcare required was as follows:

Not all individuals in the reported cases had their COhb levels checked. For those that did, some were as high as 35% upon arrival at the hospital’s emergency department. This was indicative of significant CO poisoning.

The study’s authors note that the number of reported cases while substantial, are probably not a true reflection of the actual numbers of hookah related CO poisoning that occur as many cases probably go unreported. As such, poisoning cases are probably substantially higher.

They believe that in light of these findings, and the fact that hookah smoking presents both acute and long-term health risks including the development of heart and chronic obstructive pulmonary disease (COPD) as well as CO poisoning, health professionals and regulatory bodies should remain concerned about these issues. They further urge the FDA to regulate hookah usage, specifically amongst the youth and to put measures in place to prevent hookah poisoning events. 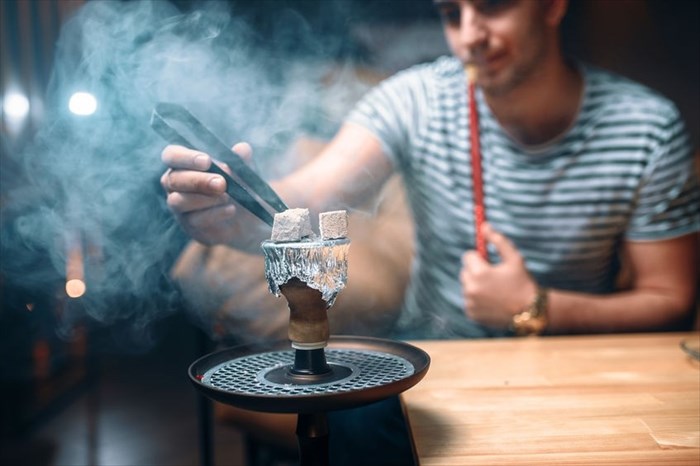 So, what does all this mean for hookah smokers?

Studies like this clearly illustrate the serious risks smoking a hookah presents. As a hookah smoker you need to be aware of these risks. If they’re not enough to make you abstain from hookah smoking, should you experience any of the above-mentioned symptoms, rather than ignoring them, attributing them to something else or trying to treat them at home, it is best to seek medical help as soon as possible.

If medical assistance is required for any reason, a medical professional should be informed that you smoked a hookah. Carbon monoxide poisoning is often overlooked in emergency care12 as it is not the most obvious explanation for the symptoms it causes. As such, mentioning this so that you can be tested is necessary to be properly diagnosed in order to receive adequate treatment.

Treatment may involve breathing pure oxygen using a mask (and if you can’t do this on your own, with the help of a ventilator) or hyperbaric oxygen therapy. A number of other tests will be conducted, these may include a brain (EEG) and heart function (ECG) test.

To parents of children and adolescents, it should also be clear that smoking a hookah, is, in fact, not as safe or appropriate for these age groups as you may have believed. This is especially true in light of the fact that a great deal of physical and mental development is still occurring at these ages. Anything that jeopardises the body by potentially depriving it of oxygen is detrimental at any age, but more so during the developmental years.

It is therefore advised that parents of young adolescents warn their children of the risks of hookah smoking and educate them on the possible effects, what to look out for and when to seek medical assistance if things go wrong.