Is having one or two glasses of wine a week really safe during pregnancy? 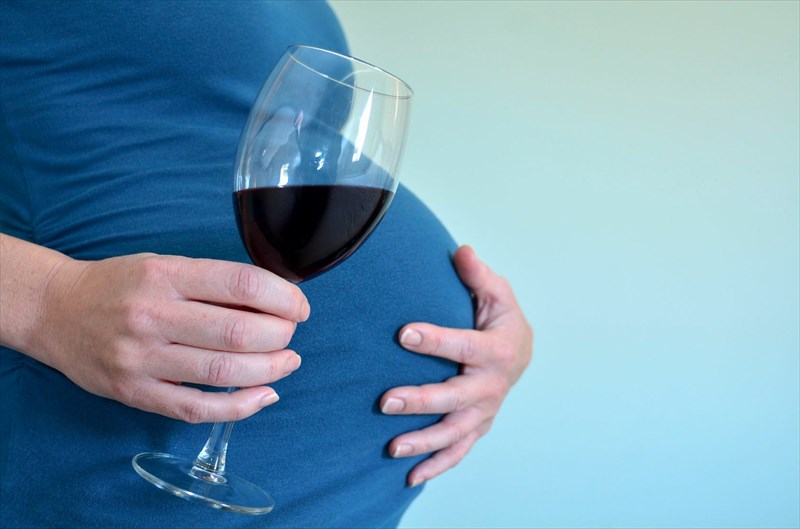 The Mail Online recently reported that "There is little evidence having the occasional drink while pregnant harms a baby," while other reputable news sites reviewed the possible risks associated with alcohol consumption while pregnant.

These reports surged across the internet after a review of international research examining the link between low-to-moderate alcohol consumption, classified as 1 to 2 units of alcohol once or twice a week, and adverse pregnancy outcomes such as low birth weight infant delivery (LBW), preeclampsia, congenital malformations and preterm delivery was published in BMJ, a peer-reviewed medical journal.

The study was conducted after the UK’s Chief Medical officer ordered a review of the country’s current and somewhat confusing guidelines on consuming alcohol during pregnancy. At present, these advise pregnant women in their first trimester and those wishing to become pregnant to abstain from drinking alcohol, but also contradictorily suggest limiting alcohol consumption to one to two units, once or twice weekly.

The study used a combination of meta-analysis and systematic review and assessed adverse pregnancy outcomes associated with light to moderate alcohol consumption.  These included: 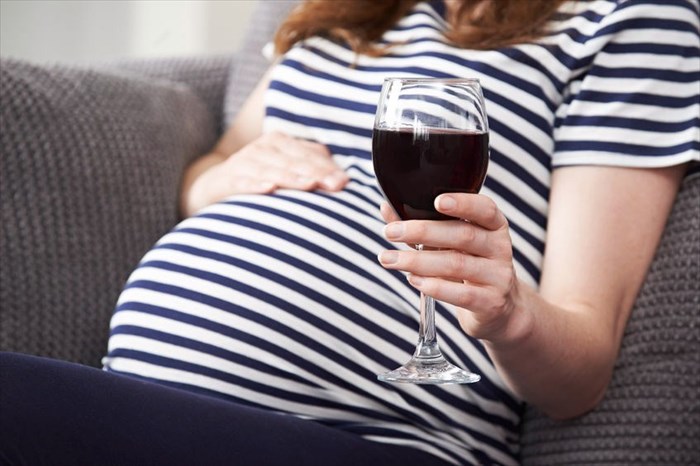 24 studies were carried out and of these only 17 were relevant enough to be considered in a meta-analysis for four outcomes, namely:

Based on these factors, the reviewed evidence indicated that light alcohol intake while pregnant had no serious effect on the chances of premature birth (as seen in nine studies) or low weight birth (as seen in six studies). Seven studies also indicated no compelling difference in the average birth weight of infants of those who drank alcohol during pregnancy and those who did not.

Some research did support the fact that that light alcohol consumption was found to increase the risk of a small gestational age (SGA) in a foetus (i.e. the unborn baby being underdeveloped for a specific stage of pregnancy) by 8%.

Researchers noted that the evidence available for review on light to moderate drinking during pregnancy and its effects was limited and of poor quality and as such was considered insufficient for any ‘robust conclusion" to be drawn.

While meta-analysis and systematic reviews are an effective way to summarise evidence on certain issues, both methods are subject to certain limitations. One of the primary limitations noted in this study was that the pregnancy and alcohol studies reviewed were observational (as it would be unethical to conduct randomised trials on pregnant women) an as such, varied considerably with regard to a large number of influential factors such as diet and maternal lifestyle. Researchers noted that it was also difficult to determine exactly how much alcohol was consumed daily by the subjects involved, and that this may have varied on a weekly basis.

As such, evidence from the studies reviewed can't prove an exact causal link between a particular level of alcohol consumption and adverse pregnancy outcomes. In order for accurate interpretations to be made, a range of lifestyle and health factors as well as the precise amount of alcohol consumed at a given period, all of which could possibly contribute to specific outcomes during pregnancy and after birth, would need to be considered for a direct link to be established.

Researchers concluded that based on the evidence at hand, they were uncertain as to whether being small for gestational age was the only true risk associated with maternal drinking during pregnancy. They added determining a "safe" volume of alcohol consumption for pregnant women was difficult and that “no evidence of harm is not the same as evidence of no harm”.

Based on these findings they believe that precautionary principles be applied to the UK’s alcohol consumption guidelines and that all pregnant women, including those who are planning to become pregnant should avoid drinking alcohol. This would help to keep any potential risks to a minimum, as long-term health risks for an unborn child increase with the level of maternal alcohol consumption.

However, it does bear mentioning that the evidence found in the reviewed studies does provide a sense of comfort for pregnant women who have consumed alcohol before they knew that they were pregnant, as these findings seem to indicate that the likelihood of a baby being harmed by light drinking is relatively low.