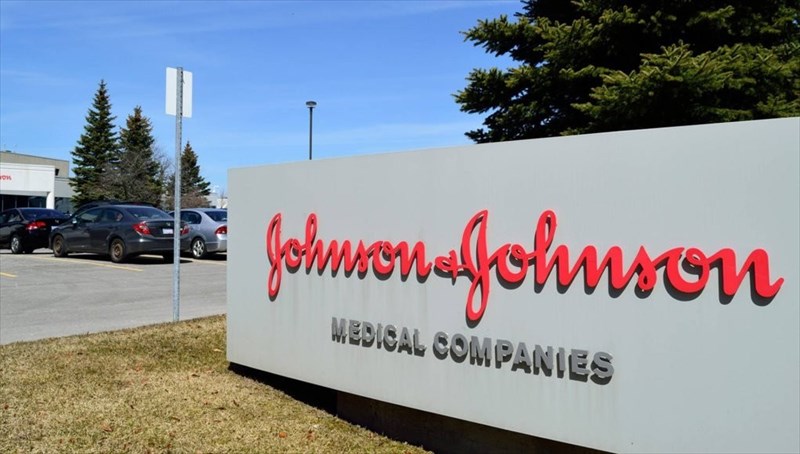 The lawsuit was brought against the multinational giant by Stephen Lanzo and his wife Kendra, who claimed that Stephen Lanzo developed mesothelioma, a rare and aggressive cancer that had developed in the lining of his lungs, from inhaling asbestos that he believes he was exposed to as a result of regular use of Johnson & Johnson Shower to Shower and Baby Powder since his birth in 1972.

Talcum powder is derived from the soft mineral, talc, that is often found near asbestos deposits.  Some studies have indicated that cross-contamination may occur during the mining process.1 A key piece of evidence presented by the prosecution was an internal memo dating back to the 1969 wherein a scientist points out asbestos contamination in J & J’s talc. The company refuted the claim, stating that extensive testing had been conducted to ensure that none of their products had been contaminated with asbestos.

After more than two months of trial, last week the jury found in favour of the Lanzos, and awarded the Stephen Lanzo $30 million and his wife Kendra $7 million in compensatory damages. The jury also found J&J responsible for 70% for the damages and their talc supplier, a unit of France-based Imery S.A., liable for the remaining 30%.

This week, the jury awarded the Lanzos a further $80 million in punitive damages, of which J & J will be liable for $55 million and Imery S.A, the balance of $25 million. This brings the total payout to a considerable $117 million.

Johnson & Johnson continue to deny the allegations and say that Johnson’s Baby Powder and talc-based products do not contain any asbestos and do not cause cancer. They further stated that they were not permitted to present vital information and evidence to the jury. They insist that Lanzo’s asbestos exposure came from another source.

J & J still face an additional 6610 talc-related lawsuits nationally, mostly based on claims that the brand failed to warn women of the risk of developing ovarian cancer through the use of their talc products for feminine hygiene purposes.

During five trials involving ovarian cancer lawsuits that took place in Missouri, juries found the brand liable in four of the cases and awarded the plaintiffs a total of $307 Million.

$417 Million was also awarded to a now-deceased woman in California, but the verdict was later overturned. J&J are still working on achieving the same in the remainder of the previous verdicts.