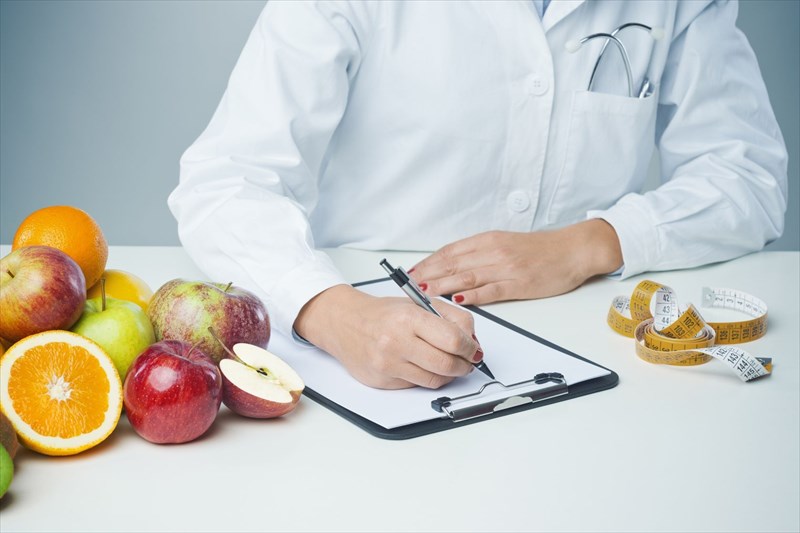 The largely debated topic of “the best diet for weight loss” is one that has raged on for a decades, sending scientists and health experts alike on a rollercoaster ride of research and educated (and heated) discussions in an attempt to try and find the answer. It seems like every time a consensus is almost reached, new evidence arises and reignites impassioned arguments from every side.

What is indisputable is that dietary modification remains a key factor when it comes to achieving successful weight loss, however, there is no single dietary strategy that shows consistent superiority in comparison to others for the general population.

With this debate in mind, a recently conducted randomised trial set out to determine the effects of a HLF (healthy low-fat) versus a HLC (healthy low-carb) diet on weight variations over a period of 12 months and whether these changes are related to insulin secretion or genotype pattern (i.e. genetic variations). The results of this study were quite interesting…

The study in detail

The study was conducted by a research team from the Stanford University School of Medicine in America. The study took the form of a randomised clinical trial which was carried out to determine which of the two dietary interventions showed the most success in terms of weight loss. Thus, creating an appropriate platform for efficient findings to be achieved based on the comparison.

The trial consisted of 608 overweight adults. The participants were all between the ages of 18 and 50 and had a BMI (body mass index) of between 28 and 40.

**My Med Memo – BMI is calculated by dividing your weight in kilograms by your height in meters squared. A BMI of 27.8 or more for men and 27.3 or more for women is indicative of being overweight.

**My Med Memo – Insulin is a vital hormone involved in the management of blood sugar levels. The role of this hormone, explained in simple terms, is that when blood sugar levels rise as a result of ingesting foods containing carbohydrates, your pancreas will produce insulin, a hormone that allows the body’s cells to absorb glucose for energy or for storage and thus returns your blood sugar level back to normal when the job is done. When the liver and muscle stores are full of glucose, but excess glucose remains in the blood, the body will, as a last resort, store it as fat. High sugar diets and carrying excess weight place an increased demand on the body to produce enough insulin to keep up with fluctuating blood sugar levels and this can cause issues with the regulation thereof which leads to further weight gain.

Once the various measurements and tests had been conducted, the participants were then assigned randomly to either an HLF diet (healthy low-fat) or HLC (healthy low-carb) diet for the course of one year.

During this time, the participants attended 22 group meetings or sessions designed to aid them in adhering to their specifically assigned diet by focusing on the various ways in which consuming the lowest fat or carbohydrate contents prescribed for their specific could be achieved and maintained over the long-term. These sessions placed an emphasis on diet quality, encouraging participants to consume a variety of healthy foods consisting of fibre and vegetables while avoiding refined grains and sugars. These meetings were led by qualified and registered dieticians.

Initially, the HLF group was encouraged to decrease fat intake to 20g a day, while the HLC group decreased their carbohydrate intake to 20g of carbs a day. This was done for eight weeks, after which, these amounts were increased gradually to more sustainable levels, as guided by dieticians.

Participants were then measured and weighed at three, six and twelve-month intervals. In addition, they also had to fill in sporadic questionnaires pertaining to their diet adherence.

Other factors that the research team measured included:

The last two measurements were unable to be taken for the first 78 participants involved in this study as funding was only available for these later on.

Once the above measurements had been taken, the researchers examined the below variables: 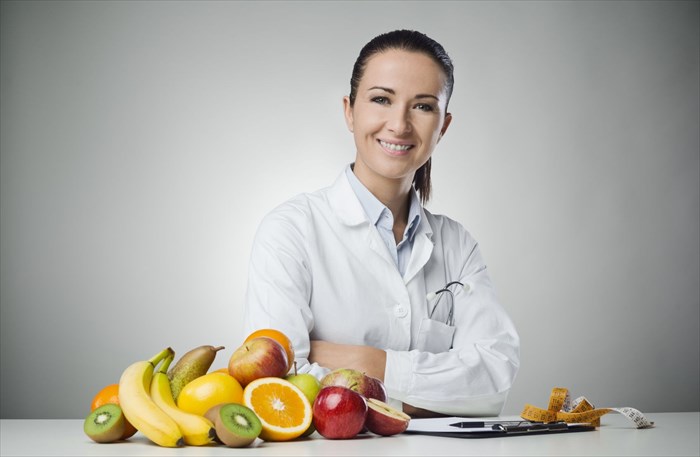 The mean (i.e. average) weight that was lost between the groups following the two diets showed little difference, the results were as follows:

During the 12-month weight loss study, findings showed that there was no significant interaction between diet and genotype. In addition, insulin response (i.e. diet-insulin secretion) had little effect on the relationship between diet and weight loss. It was previously thought that those with poor insulin response would lose weight through the adherence to a low-carb diet, however, this study showed that weight loss in people with insulin issues was not impacted by the kind of diet they followed.

The food consumption questionnaires that monitored diet adherence according to the participants reporting, showed that people were successful in maintaining close adherence to their diets. What was interesting is that both groups cut their daily calorie consumption by about 500 to 600 calories, which was not an instruction given to them by the research team.

There was also a difference noted between the two groups with regard to lipid (i.e. fatty acids) levels in their blood. Participants in the HLF group were able to improve their LDL cholesterol whilst those in the HLC group improved their HDL cholesterol and also showed a greater reduction in triglyceride levels.

Triglycerides are a type of fat (lipid) found in the blood. When you eat food, your body will convert any unused calories into triglycerides.

How were these results interpreted?

The research team noted that the results of their study showed a lack of significant differences in weight loss between the two different diets and that their two hypothesised factors based on baseline insulin secretion or genotype pattern did not allow for them to identify which diet was more successful for whom.

The researchers commented on the differences noted in the findings of this study and previous ones on insulin and genotype influence over weight loss, stating that these may be due to the fact that their study specifically stressed the significance of consuming healthy food as opposed to eating any food that fell into the low-fat or low-carb category.

Both the diet groups were strictly instructed to either eliminate or minimise any added sugars and refined grains from their food consumption and increase their vegetable intake.

What is the conclusion of this study?

As previously mentioned, the diet debate as to which kind of diet is the best for weight loss has only gained traction in recent years and more resources and research techniques have become available to investigating experts thanks to advances in technology. What this well-conducted randomised trial suggests is that both a low-carb and a low-fat diet can be successful in achieving weight loss, as long as these diets are strictly adhered to.

This is not to say that the theory associated with the efficacy of some diets being more successful for certain people in comparison to others is untrue. It does, however, highlight the fact that the previously suggested reasons as to why experts believed certain diets were superior may need to be re-examined with regard to the variables that play a role in diet success among individuals.

Researchers from this study also noted that there may be some genetic variations that have a role to play, however, the exact ones are yet to be identified.

Although this study was efficiently conducted and consisted of a large sample group, there are still a number of limitations that need to be taken into consideration, these include:

Nevertheless, the study provides interesting insight into the low carb versus low fat debate and goes to show that regardless of which school of thought you decide to follow when it comes to dietary advice, the focus should be on eating healthy, high quality, nutrient dense food, which will help you to maintain good blood sugar levels, reduce cravings and ultimately the number of calories you consume, all of which contribute to successful weight loss.

1. The JAMA Network. 2018. Effect of Low-Fat vs Low-Carbohydrate Diet on 12-Month Weight Loss in Overweight Adults and the Association With Genotype Pattern or Insulin Secretion - The DIETFITS Randomized Clinical Trial. Available: https://jamanetwork.com/journals/jama/article-abstract/2673150?redirect=true [Accessed 06.03.208]