Depression or major depressive disorder, as it is referred to clinically, is a common and often debilitating mental health condition. It affects people of all ethnicities and backgrounds the world over. It not only significantly affects the sufferer’s quality of life, both personally and professionally but also increases the risk of disease development and mortality1,2.

Research shows that only around 60% of major depressive disorder sufferers respond to prescribed antidepressants3. Those that don’t are considered to have treatment-resistant depression. The reasons for this are attributed to the fact that depression is a clinically and biologically diverse disorder, and no single factor determines how well different people will respond to antidepressants4.

In addition to medications for depression not working for everyone, many sufferers also experience relapses. Research in this regard indicates that approximately 29 to 39% of people suffering from depression relapse within one year, and between 40 and 60% within two years5,6.

The findings from a recent study, however, offer some hope. The paper was recently published in the journal Frontiers in Psychology7. It details the one-year follow-up results after a randomised controlled trial (i.e. a high-quality study) on the effectiveness of metacognitive therapy (MCT) for depression.

While the number of study participants was low, involving just 39 major depression sufferers, the results showed that metacognitive therapy significantly lowers the risk of depression relapse. According to Professor Odin Hjemdal of Norway’s University of Science and Technology’s Department of Psychology, 73% of patients who completed the full study were still classified as having recovered from depression a year after the end of treatment. This is a much higher rate than what is found when major depression sufferers are treated using other methods. 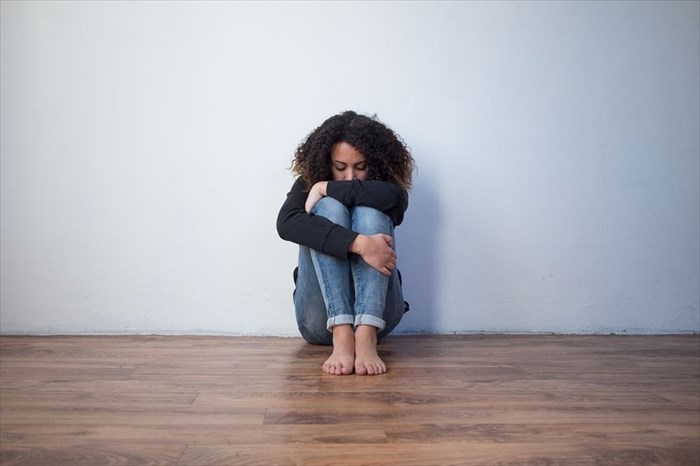 What is metacognitive therapy?

Metacognitive therapy, a relatively new therapy in the field of psychology, is primarily driven by British clinical psychologist, Adrian Wells. Wells also formed part of the research team that conducted the recent study.

The term ‘metacognitive’ essentially means ‘thinking about thinking’. The theory behind this form of treatment is grounded in self-regulation. It is believed that psychological issues arise as a result of perseverative thinking. When a person engages in this type of thinking, they continuously focus on adverse events in the past or future. Cognitive behaviours include worrying, ruminating (thinking deeply or brooding), or allowing one’s mind to wander to negative topics. This type of thinking is often associated with anxiety and depression8.

Metacognitive therapy differs from cognitive behavioural therapy (CBT) in that it is far less demanding of the person concerned. CBT is traditionally used alongside medication to treat depression and anxiety and involves having patients delve into their thoughts and analyse them. 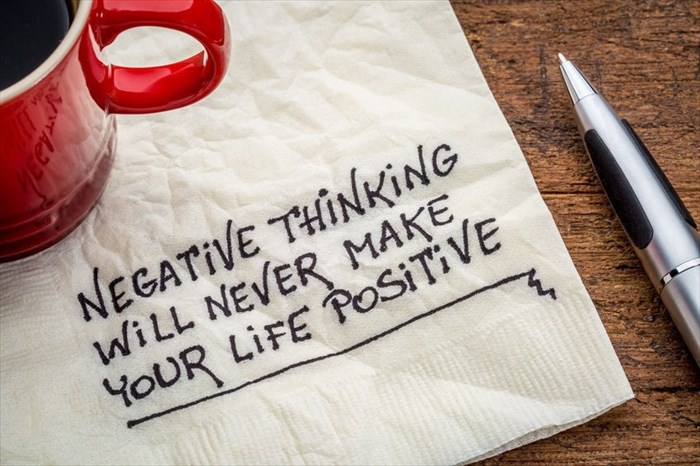 How does metacognitive therapy work?

In practice, metacognitive therapy centres around teaching people not to engage in continually focussing on negative thoughts. When a person begins to think about negative things, they are taught that they have a choice. They can either choose to continue to think about the negative thing or acknowledge that the thought is there but move on.

The therapy aims to teach people to be aware of what happens when they begin to focus on negative thoughts. They can then learn to identify when these thought patterns arise and choose alternatives.

This ‘brain-training’ method, unlike some other forms of psychological therapy, does not involve analysing a person’s worries or blocking negative thoughts. Instead, as concerns arise, people train themselves to become passive observers that are detached from their thoughts. Using this method, a person's thoughts are framed as merely that, and not as a reflection of reality.

Most people have regular negative thoughts. We think we’re not good enough or that we’ll never accomplish what we want to. Still, many do not get clinically depressed because they can put aside these repetitive thoughts instead of getting stuck in them.

According to Hjemdal, getting stuck in a thought pattern and continually ruminating about the same thing is what perpetuates depression. 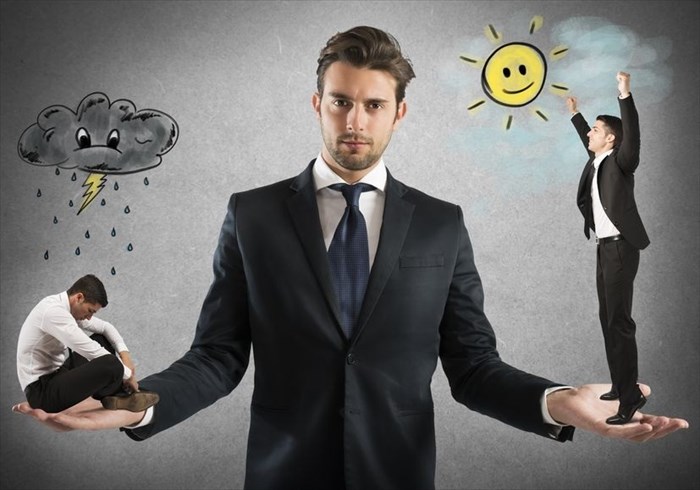 Study finding and what they mean for depression sufferers

For the original study, 39 participants between the ages of 18 and 54, 23 of which were women, who were seeking treatment for depression were recruited. The subjects came from a variety of backgrounds and had diverse relationship and employment statuses. Regarding relationship status, 41% were single, 38% were married/cohabitants, 13% had partners, and 8% were divorced/separated. In terms of employment, 31% worked full time, 21% held part-time jobs, 21% were students, and 33% received social/welfare grants.

Most participants (76.9%) had previously been treated for depression. Those accepted into the trial underwent 10 MCT therapy sessions. The follow-up assessment was conducted a year later through questionnaires.

Of the 39 participants, 34 completed the study in full (i.e. the treatment plus follow-up). The follow-up results indicated that the effects gained using MCT were largely maintained at the 1-year follow-up. What's more, is that the positive effects extended to the improvement of both depression and anxiety related symptoms (the two conditions are often linked). In those that completed the study, 73% recovered from depression, 12% reported an improvement and 15% remained unchanged.

The researchers report being pleasantly surprised at the study’s results. They believe that when people are equipped with the tools to help them manage their thinking styles and patterns, they remain healthy.

While the study had limitations in terms of the sample size and used self-reported follow-up data, the results are still encouraging. The research team admit that further investigation involving larger study populations and the long-term effects of the treatment as well as additional diagnostic evaluations is required.

Still, if the study’s results can be duplicated in larger populations, metacognitive therapy could become a mainstream solution. This form of therapy could help to combat personal suffering in those with depression. Furthermore, it could save society large sums of money in treating depression and the associated health conditions that arise as a result.