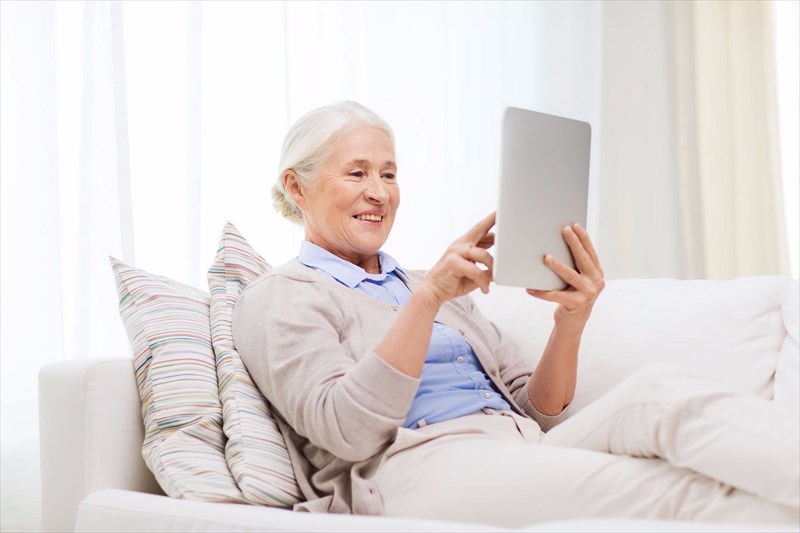 It is common knowledge that testing one’s memory and brain capabilities through the use of crossword puzzles, sudoku and other various games, can help to keep our cognitive abilities in check. With this in mind, researchers have developed a new brain game that could possibly prevent the onset of dementia.

Who conducted the study?

The recent study was conducted by researchers from the University of East Anglia and the University of Cambridge. The study involved the enrolment of 42 adults who all had amnestic mild cognitive impairment (aMCI) to assess whether their new cognitive app known as ‘Game Show’ may be able to help the participants with memory problems associated with aMCI.

What is amnestic mild cognitive impairment?

People who have this condition tend to experience memory issues that are often worse than what is expected for a healthy person their age. However, this condition is not yet classified as dementia as it has not yet reached that level of severity.

Amnestic mild cognitive impairment is commonly seen in older people, and those who suffer from it have an increased risk of developing dementia. It has been reported that roughly five to 15% of those with aMCI will develop dementia every year. The condition has also been seen to reduce a person’s motivation which could impact their willingness to partake in programmes that may be able to help them.

There are no effective treatments for this condition, however, cognitive training has shown some benefits in the past. The researchers noted that these training techniques are now outdated, repetitive and boring. In line with this thinking, they developed a brain training game and tested it in the study to observe whether it could help with memory issues and also be more enjoyable to partake in. 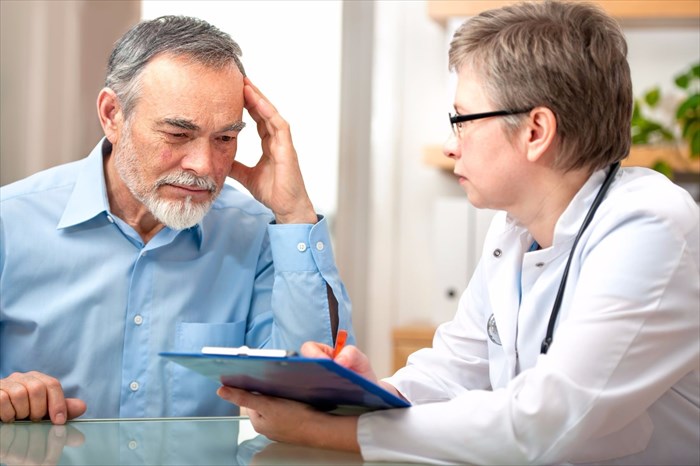 What did the study entail?

The randomised controlled trial, also known as an RCT, assigned the participants into random groups. The participants involved were over the age of 75 and their symptoms were assessed at the beginning of the study. One group was to continue with their normal visits to the clinic, this was the control group. The other group as assigned to play the app “Game Show” for eight hours over a period of four weeks, this was known as the game playing group.

The researchers then tested the participants’ memory when the four weeks came to an end. The main test administered was the Cambridge Neuropsychological Test Automated Battery Paired Associates Learning (PAL), this test looks at the individual’s episodic memory, or rather, their ability to be able to recall events and locations.

The test involved showing the participants boxes that were placed at various positions based on a touch-screen, these boxes would then open at random and in no order. One or two of these boxes contained a specific pattern. The patterns were then made visible to the participant on the screen, from there, the individual would be asked to tap the box on the screen from which the pattern has originally been shown to them.

The task would increase in the level of difficulty as the player progressed, beginning with one pattern and then ending with a number of eight different patterns. Should the individual make an error, the original patterns would then appear again on the screen in their original positions giving the participant another chance to locate the matching patterns.

The Game Show app developed for this study uses a similar technique in utilising location mapping and patterns to popular memory games, however, the app also involves engaging and appealing visual displays, a range of music, as well as a virtual game-show host.

The participants from the game playing group played the Game Show on an iPad for one hour at a time, the researchers supervised each game. After every hour of game play, the participants were asked to give a rating of how much they enjoyed playing and how much they would want to carry on playing. They were also asked to rate their own memory and self-confidence.

When comparing the control and game groups, the game players were found to:

This led to the researchers concluding that the Game Show app may be able to complement other forms of drug treatments for aMCI and even mild cases of dementia. Therefore, it was concluded that this memory game is able to improve aspects associated with memory issues in older people who have aMCI.

The limitations of the study are as follows:

To conclude, it can be said that these types of cognitive training techniques may be beneficial to aid in the improvement and/or delay of symptoms of dementia but they are unlikely to cure or even prevent the condition.

However, this kind of research is becoming increasingly vital in the treatment of these types of conditions, particularly with the advances in technology through the use of touch screens and other platforms which make such techniques more appealing to patients.