New exciting technology to look forward to in medicine 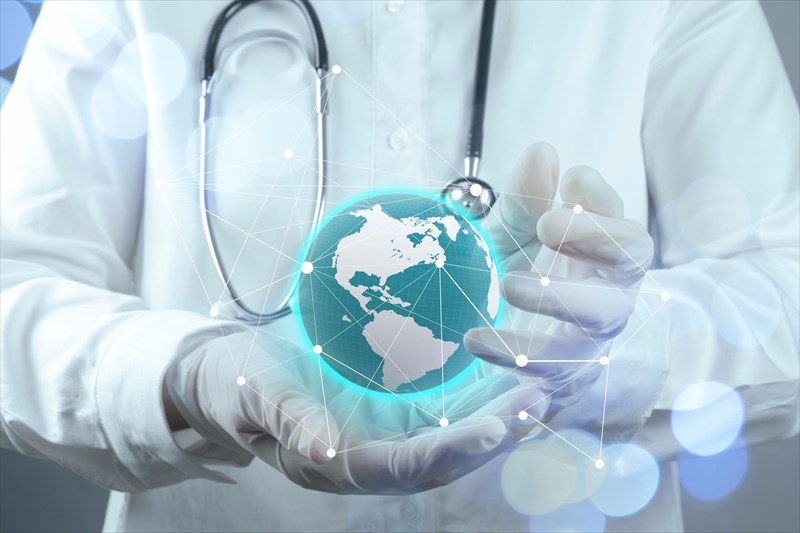 Ever developing technology is no stranger to our daily lives. With smart devices that tap into the IoT (Internet of Things) and the endless possibilities brought about by the web, we continue to grow and adapt to a more digitally efficient way of life.

In the never-ending quest to advance human life and make a profit, today, tech companies are expanding their focus into the medical industry and making what once seemed like science fiction, a not so distant reality.

While these innovations are still in trial phase and not yet at the point of human testing, it is still exciting to see what the tech giants and brilliant minds of our time are working on and to look forward to the prospect of these incredible breakthroughs! 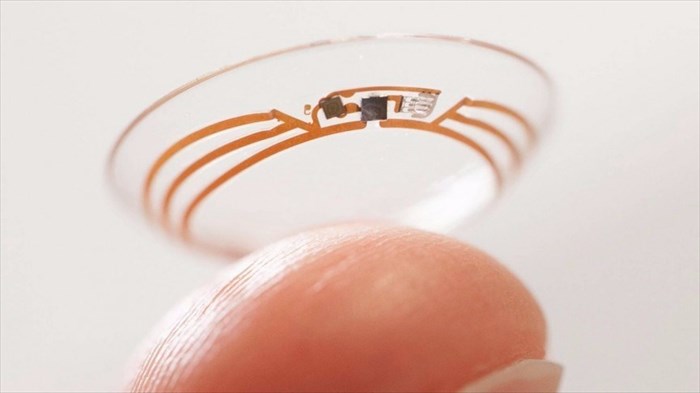 The two are currently building a revolutionary smart contact lens that helps measure and track the glucose levels of those who suffer from diabetes. The smart contact lens has become one of the most anticipated Internet of things (IoT) in the medical technology industry.

The concept behind the smart contact lens is that it will appear as a normal contact lens, with the addition of a sensor that enables it to track the glucose level of the user in a safe, non-invasive manner through the analysis of their tears.

The smart lens holds an ultra slim, tiny microchip that is placed in one of the thin concave sides. Through a microscopic antenna, it sends the user's glucose levels, measured from their tears, to their paired smartphone which is linked to the installed software. 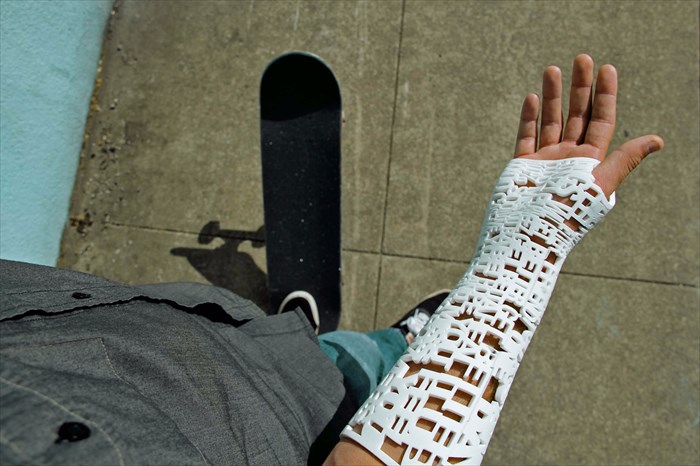 While 3D printing has been around for a while now, it has only entered the medical industry in the last few years. Today 3D printing has taken on the goal of eliminating all of the annoying side effects of a plaster cast by developing a customised plastic printed cast.

Plaster casts itch, are uncomfortably heavy and risk damage when the wearer takes a shower. Not to mention the potential for the development of more serious complications such as infections and ulcerations which may arise as the patient inserts objects under the cast to scratch itches, inadvertently causing trauma. The 3D printed cast solves all of that and more.

Casts are printed to match the anatomy of the patient. Physicians are able to open and close the cast easily, while still tightly securing the bone in question. 3D printed casts are more cost-effective and take half the amount of time to create. Not to mention the custom designs and colours are a great added benefit! 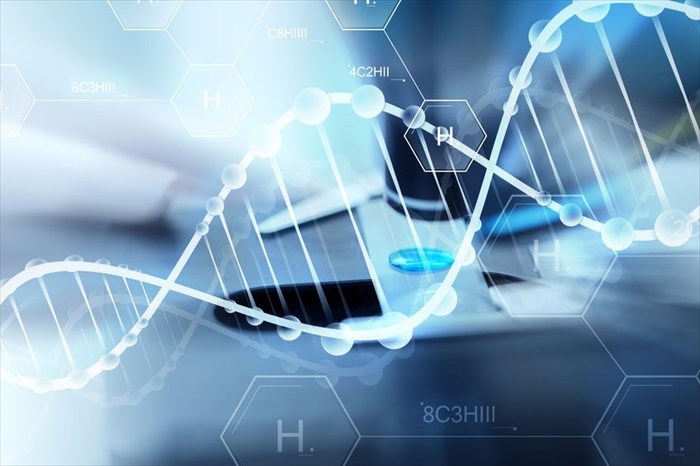 Finding a way to enable geneticists to make changes to the genomes of livings cells with precision has long been a goal in biomedical engineering and research. That quest may soon be at an end.

Pronounced "crisper", CRISPR stands for Clustered Regularly Interspaced Short Palindromic Repeats. These are the benchmarks of a bacterial defence system that creates the basis for the CRISPR – Cas 9 genome editing technology.

CRISPR is used in global research and development to combat a disease. Researchers have managed to create a mosquito that is resistant to the malaria parasite by manipulating and splicing the mosquito’s genes with the CRISPR- Cas 9 tool.  Recently, development companies have used it to create drugs to treat an array of life-threatening and terminal medical conditions1 such as cancer and sickle cell anaemia.

According to experts, this tool goes well beyond the reaches of just cellular and microbiology and its potential extends far beyond DNA cleavage, making its application in future genome projects potentially limitless. While CRISPR has opened a revolutionary world of opportunities, it is accompanied by many ethical challenges in medicine and healthcare that will need to be overcome to ensure its continued success.

Health sensors will be added to driverless cars & trucks 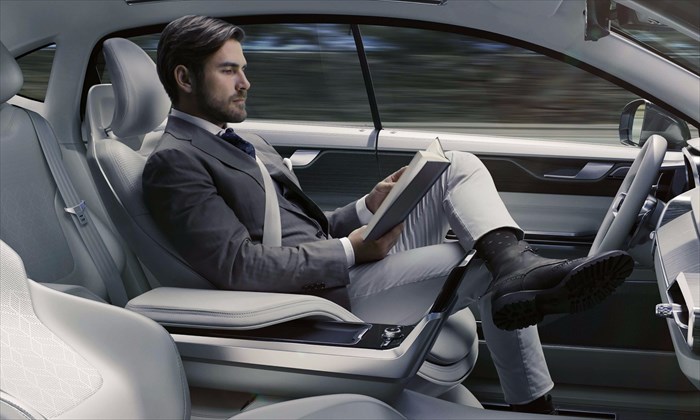 While driverless cars have already been introduced to parts of America, and Volvo driverless trucks to Europe, we can now look forward to cars also being able to monitor our health. Since we tend to spend a great deal of time in cars, both Volvo and Tesla will implement health sensors into the driver's seat of some of their vehicles.

These health sensors will monitor your vitals and possibly alert authorities and emergency care services should you need medical attention. This will make the car a point-of-care in future.

Heart in a box 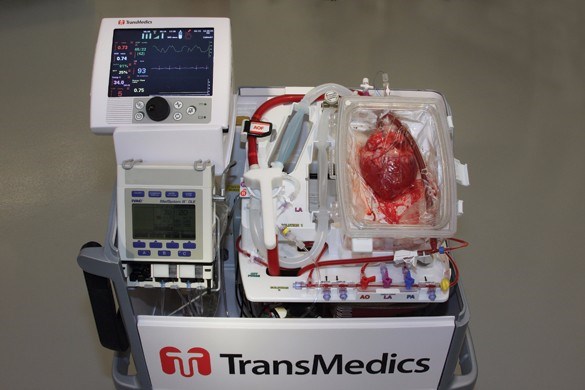 Up until now, surgeons have preserved vital organs such as hearts and lungs for transplant in a cold solution while being transported in coolers to the recipient in need. However, time is of the essence and this process has a risk of causing damage to the organs, rendering them unusable in some cases.

Today, the process is undergoing innovative intervention with a technique called warm perfusion2 thanks to the TransMedics Organ Care System (OCS). This device keeps the lungs "breathing" and the heart beating, allowing for a greater window between harvesting and transplant, while also enabling surgeons to monitor, test and treat the organs (where necessary) before transplant surgery.