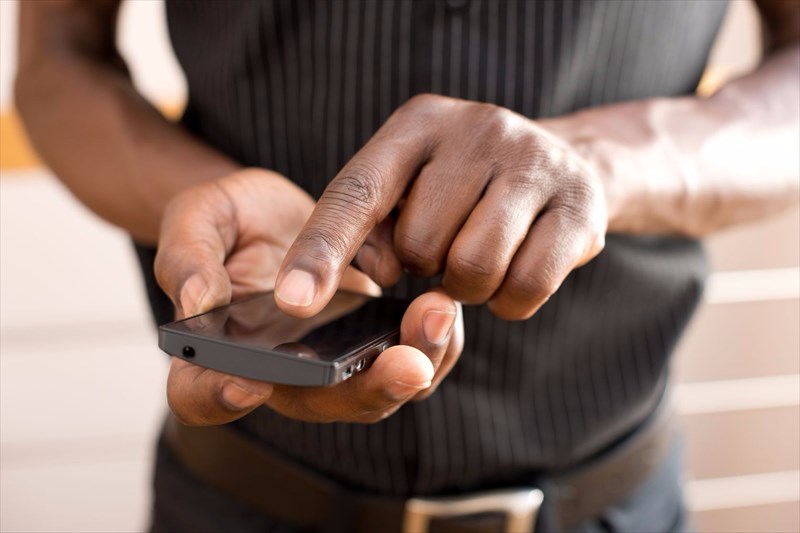 Images posted on Instagram may be used to detect signs of depression thanks to new machine learning software.

A recent case-controlled study was conducted by a collaborative team of researchers from the University of Vermont and Harvard University. The team compared images posted on Instagram by individuals who had a medical history of depression with the images (posts) by people who did not.

The research team attempted to determine whether computer-driven software used for image recognition would be able to diagnose depression according to the content and form of posts on social media. The study looked at images on Instagram in particular.

**My Med Memo - Depression is a mental health condition characterised by the affected individual experiencing feelings of persistent sadness accompanied by a loss of interest in activities they once enjoyed. This disorder can result in significant impairment in the sufferer’s daily life. Other feelings include hopelessness, worthlessness and helplessness that last for a number of weeks, months or even years.

The case-control study looking for signs of depression in social media posts is an interesting concept, however, these types of studies are limited in that they cannot accurately prove cause and effect, which refers to an action or combination of actions leading to a specific reaction, outcome or event. 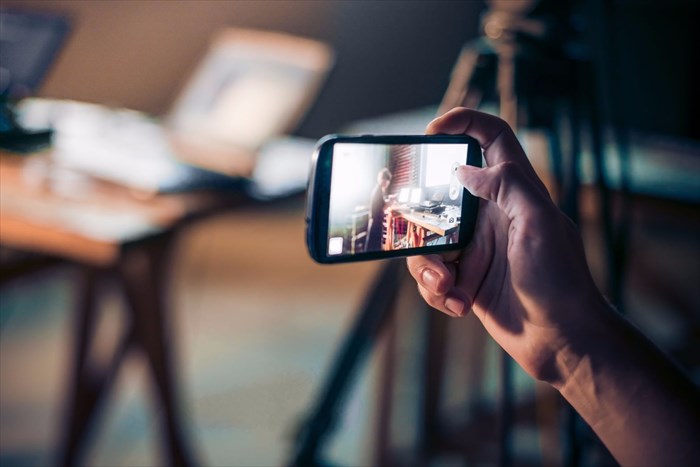 What did this research involve?

For this study, the team of researchers recruited a total of 166 adults between the ages of 19 and 55 via Amazon’s Mechanical Turk (MTurk) crowd work platform – an online platform where participants receive small incentives for their participation in surveys and studies.

The participants had to complete an online survey that involved answering questions about their history of depression (if any). These individuals then agreed to allow the researchers to have access to their posts on Instagram for computer analysis.

In total, there more than 43,000 photographs were analysed. The photos belonged to 70 people who had been diagnosed with depression at some point in their lives and 95 mentally healthy control subjects (who had no history of depression).

The research team then measured the below-mentioned characteristics found in the subject’s Instagram post images in order to determine their differences:

After examining photos based on the above-mentioned characteristics, the team then compared the results between the two groups. To do this, they ran a number of computer programmes, analysing 100 of the posts from the group with depression in order to determine whether these participants could be identified by the software.

Once these predictions had been formulated, they were compared to the predictions made by general practitioners from data the team obtained from previously published meta-analysis. This data found that without the use of any validated measurements or questionnaires, the GP’s who published the information were able to accurately diagnose 42% of patients who had depression.

The research team used a questionnaire from the Centre for Epidemiologic Studies Depression Scale, also known as the CES-D as a tool to screen for depression. This specific tool uses a scale that scores an individual’s emotional rating from 0 to 60. The scale considers a score of more than 16 to indicate that an individual is likely to be diagnosed with depression. Those who scored more than 22 were not included in this study as previous studies have indicated that this is the optimal cut off when determining clinical depression over a number of age groups and a range of circumstances.

In order for the team to determine whether humans could identify with certain factors that could be indicative of depression that computers are not able to, they asked an online sample of users to rate 20 photographs that were randomly selected. The participants in this sample had to give these a rating between 0 and 5 (with 0 having little to no resonance with the individual aspects mentioned below and 5 strongly resonating with the emotion or specific aspect). The aspects of each photo that were ranked included the following:

For example, if an image seemed very happy it would have received a higher rating of 4 or 5. If the image seemed moderately happy, then the participant may give the photo a rating of 2 or 3 and if it was not happy at all it would receive a rating of 0 or 1.

More than 13,000 images were rated by three or more participants from the sample group.

The computer programme used in the study was able to identify 70 percent of the participants who had depression (GP’s diagnostic accuracy came in at 42%). However, the programme incorrectly identified 24 percent of the participants as being depressed when they were not. The results of the study were far less accurate when depression was predicted before the condition had been diagnosed.

According to the computer-generated results, the participants in the depressed group were inclined to post:

If filters were used by the depressed group of participants, then these were usually those such as ‘inkwell’ which converts images to black and white. In contrast, the non-depressed control subjects used ‘Valencia’ as their filter of choice as this filter brightens photos.

The sample group employed to give human responses to the images noted that those in the depressed group posted sadder photos with ‘unhappy’ images when compared to the non-depressed control subjects. The likeability of the photos did not differ between the study’s two different groups (depressive vs. non-depressive groups).

How were these results interpreted?

The research team concluded that the findings of the study supported the hypothesis that changes experienced in one’s individual psychology and emotions are transmitted in their use of social media. These changes can be detected through computational methods.

The team also noted that these computational methods could be used to screen for mental health issues in a digitalised age. It was also acknowledged that additional work and research would need to be conducted on the privacy and ethical aspects of photos studied in the future.

What was the conclusion of the study?

The research suggests that through the use of a computer algorithm analysing images posted on Instagram, individuals may be able to be screened for depression far more accurately than by general practitioners.

However, there are a number of limitations of the study that will need to be taken into consideration when the results are analysed.

The hypothesis and results of the study are very interesting, however, it is not clear as to what the risks or benefits will be for any future depression screening tools used on social media.

Besides the previously mentioned limitations to the study, there are also legal and ethical implications (in terms of individual privacy) that will need to be taken into consideration when another study such as this one is conducted.