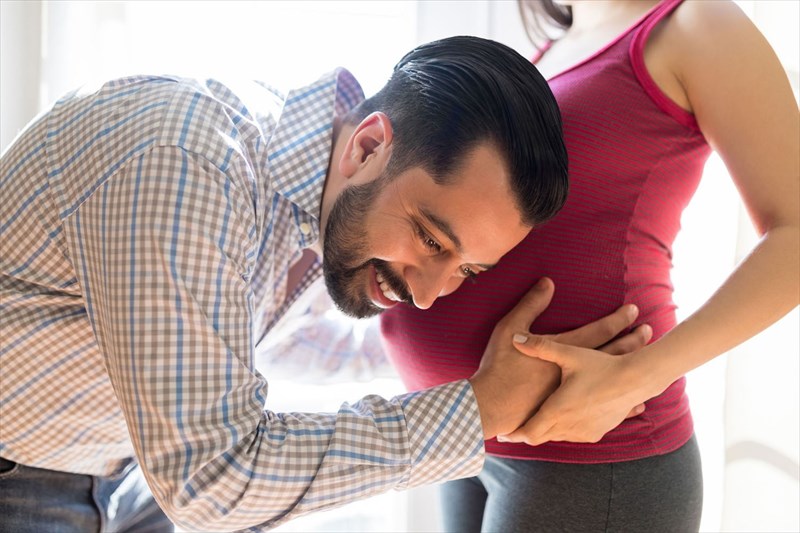 After a positive pregnancy test, hearing the sound of a baby’s heartbeat for the first time is one of the milestones many parents remember. It’s also an event to look forward to at every prenatal care visit.

While pregnancy is a miraculous and exciting event, it’s also a little frightening for many soon-to-be parents, especially the first time around. One is constantly reminded of the risk of miscarriage, particularly in the first trimester, which occurs in around 10 to 20% of all pregnancies1.  Even once the first 12 weeks have passed, and announcements are made, any change in a baby’s usual movements can be cause for concern as variations in foetal movement and heart rate often precede stillbirth, especially in the final stages of pregnancy.

Knowing this is vital, but this knowledge can also induce a certain amount of stress in expectant mothers, especially since almost a third of the 2.6 million stillbirths2 that occur annually across the globe do so without complicating factors.

Now, researchers from the Stevens Institute of Technology believe they have developed a safe, non-invasive way to enable expectant parents to continuously monitor their baby’s heartbeat and movement. This will not only reduce the expectant mother’s stress levels but may also help to save babies' lives through the early detection of changes that could signal life-threatening issues.

According to their work published in the IEEE Sensors Journal3, the device is more accurate than any other foetal heart rate monitor currently on the market. It employs seismo-cardiogram (SCG) and gyro-cardiogram (GCG) recordings collected from inertial sensors (the same commercial sensors as those used in the orientation of smartphones) when the device is places on a pregnant woman’s abdomen. This data gives vital information on the unborn baby’s heartbeat and movement. Associate professor and project lead Negar Tavassolian explains that if there is a problem and the foetus is somehow compromised, leading to a change in heartbeat and movement, the device will alert the expectant mother so that she can seek immediate medical attention4. 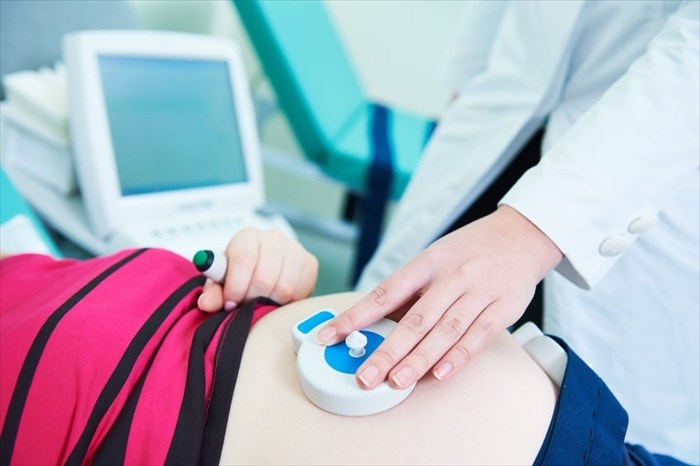 In pilot testing conducted on 10 pregnant women they discovered that their device could detect foetal heart rate at the same accuracy as a foetal cardiotocogram (F-CTG). An F-CTG measures both foetal heart electrical activity (ECG) as well as the expectant mother’s uterine contractions. At present this is considered the standard in foetal monitoring.

Not only is the new vibration monitor highly accurate, it could also offer some significant advantages over current devices which use ECG and/or Doppler ultrasound technology. It’s lighter, more cost-effective and does not require specialised knowledge and training to get accurate readings like some of the current devices which make use of ECG and Doppler ultrasound technologies.

To obtain readings, the new monitor uses combined signals from three different sensors and unique algorithms to isolate the foetal heartbeat. At just one fifth of an inch (2.54cm) long, weighing next-to-nothing, and running off a 3-volt battery for an entire day, with its nearest competitors weight in at a lofty 11 pounds and offering just 4 hours’ worth of battery life, the new device also has a very evident edge over other consumer-facing foetal heart rate monitors currently on the market.

Most importantly, it is totally safe to use and poses no health risks to the expectant mother or foetus. Unlike ultrasound monitors which can heat tissue after extended periods of use, the new monitor is completely passive and simply detects the vibration of the heartbeat rather than transmitting sound waves to do so – this technique can be likened to a doctor simply listening to the heart with a stethoscope.

In addition, the vibration monitor can also measure foetal movement which, at present, is traditionally assessed by a mother counting her babies kicks in a given period of time. A combination of heart-rate and movement data can provide important insight into foetal health in a way that surpasses all other current technologies.

While the new device currently employs commercial sensors, the team plans to patent and market a custom device in the nera future. As this is projected to cost far less than ECG orultrasound scan solutions, once launched, the new monitor is set to enjoy a substantial share of the foetal monitoring market which is expected to be worth $3.6 billion in the next 4 years.

Watch this space for updates and product release dates.