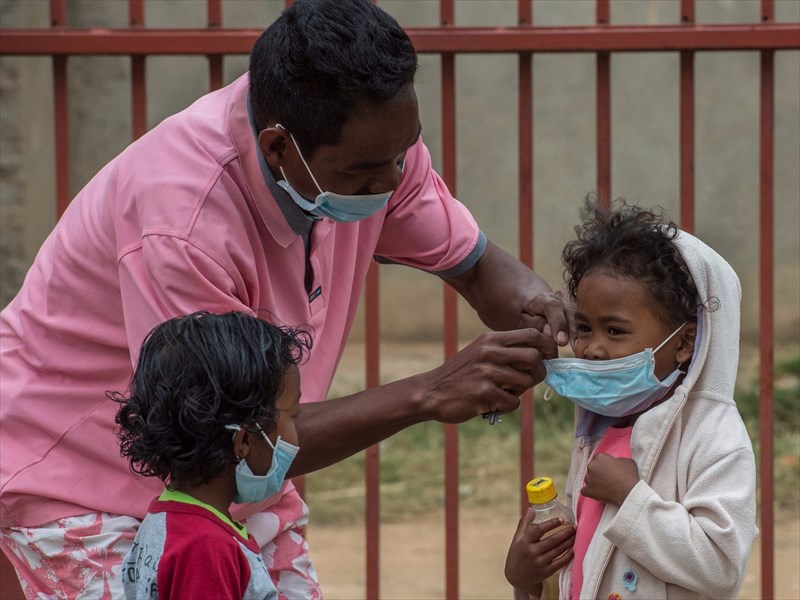 A reported 684 cases of plague in Madagascar have been reported by the World Health Organization (WHO) between 23 August 2017 and 12 October 2017.

Plague is an infectious disease caused by Yersinia pestis, a bacterium that is spread from animals to human predominantly through bites from infected fleas. There are two main symptoms that occur 2-6 days after contracting the bubonic plague from a flea bite. These include swollen and tender lymph nodes along with a high fever.

Without a quick response and the implementation of appropriate treatment, infection caused by the plague can spread to other parts of the body.  When it spreads to the lungs it leads to the development of pneumonia. Although rare, the infection can then be transmitted from one person to another. This is known as pneumonic plague and occurs when an infected person coughs or sneezes and the airborne saliva droplets containing the bacteria are breathed in by another in close and direct content.

This infectious disease can be treated with a strong dose of antibiotics, but if left untreated can progress, resulting in serious illness and death.

With 10% of those who are infected dying1 during Madagascar’s current outbreak, the WHO has responded to the matter urgently this time around after receiving criticism about the slow response to the Ebola epidemic of 2014 in West Africa.

Bubonic plague is no stranger to rural Madagascar, occurring almost every year with over 400 cases a year (more than half of the global total). This time around an outbreak of plague pneumonia has developed in geographically widespread areas. These include the largely populated cities Toamasina and the country's capital city Antananarivo, making interpersonal transmission a cause for concern.

New reports as of 12 October broke down the cases reported as follows:

The remainder of the cases are still unknown.

The World Health Organisation defines  plague as a disease of poverty partly caused by unsanitary living conditions. However, the unusual pneumonic plague, which is airborne, makes no economic class distinctions.

In response to this epidemic, Madagascar’s local government is implementing efforts to control fleas and working on cancelling mass gatherings to avoid the interpersonal transmission of plague pneumonia amongst those in close contact. The minister of public health has revoked leave privileges for paramedics and doctors during this critical time of need.

The risk to travellers to the country seems to be rather low, even though there have been reports of visitors becoming infected and one has died. If you are planning to travel to Madagascar soon or are already there, follow these guidelines to avoid infection.2

The capital city's residents have begun to return to a state of calm in the days following the worldwide response to the outbreak. However, the infectious disease remains a serious threat with an increasing number of new cases being reported each day. While the World Health Organisation assures surrounding islands and countries that the risk of the infection spreading beyond Madagascar are low, Air Seychelles has officially cancelled all flights to and from the country, until further notice.