Taking an SSRI antidepressant like Prozac, Paxil or Wellbutrin? Here’s what you need to know… 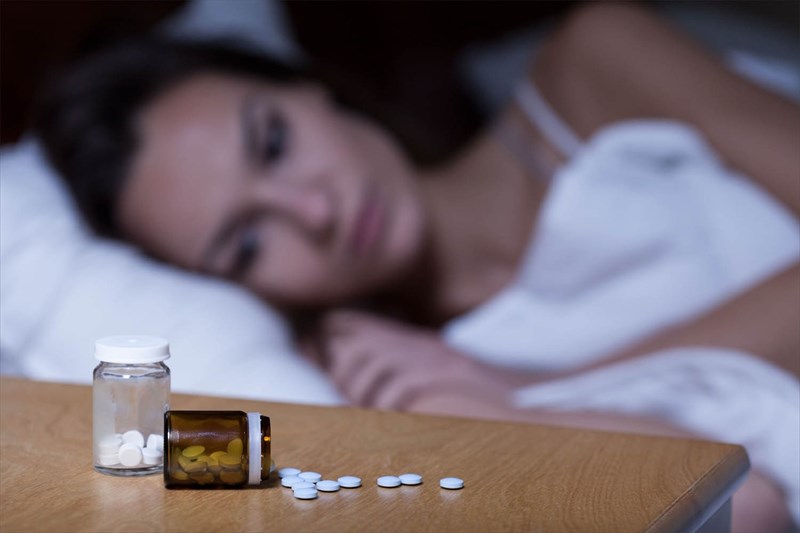 Common selective serotonin reuptake inhibitors (SSRI) antidepressants like Prozac, Paxil and Wellbutrin interact with the opioid medications (i.e. a class of painkillers derived from the opium poppy, that act on the nervous system to relieve pain) making them considerably less effective in providing pain relief.

This effectively means that some people may, in fact, be under-medicated. It may also explain why some of these individuals exceed the recommended dosages for certain painkillers, elevating their risk of addiction.

Antidepressant use is common and increasing. In fact, global usage more than doubled between 2000 and 20151,2,3,4. It is estimated that around 1 in 6 Americans5 , Brits6 and Australians7 currently take antidepressants, most of which are SSRIs.

With so many people taking these types of medications for depression and/or anxiety disorders, it’s important to understand not only the side effects of these drugs, but also their interactions with other commonly prescribed medications.

A recently published study on the interaction between commons SSRIs like Prozac, Paxil and Wellbutrin shows that these drugs interact with the commonly prescribed opioid painkiller, tramadol (Ultram), reducing its effectiveness8.

The study involved a review of the medication records of 152 patients being treated at the UH Cleveland Medical and UH Geauga Medical Centers who were prescribed Tramadol for a minimum of 24 hours. Of these patients, 76 had taken some form of SSRI antidepressant in the last 5 years.

The findings revealed that those who took antidepressants on an ongoing basis required between three and four times larger pain medication doses to manage 'breakthrough' pain during the day than those who were not taking antidepressants.

This is not the first study to look at the interaction between SSRIs and opioids. Previous research that examined healthy volunteers has demonstrated the effects of combining tramadol with these types of antidepressants based on blood levels. Another study examined the reported pain levels of over 4,000 surgical patients who were diagnosed with depression and prescribed opioids after their surgery. These findings showed that patients on antidepressants reported higher levels of pain than those that weren’t taking these drugs5.

The most recent study, however, is the first study to examine these effects in a real world setting. 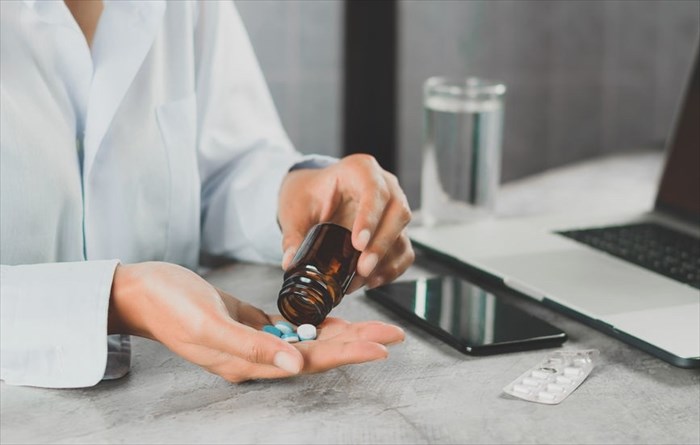 Why do some opioids interact with SSRIs?

Certain opioids, referred to as prodrug opioids, require a specific liver enzyme, CYP2D6, to convert them into their active forms which help to relieve pain. These include:

This enzyme’s function is suppressed by SSRI medications, making opioids significantly less effective in providing pain relief. SSRIs that are CYP2D6 inhibitors include:

Why is this such a big issue?

According to UH pharmacist and lead author of the most recent study, Derek Frost, millions of people may be suffering from SSRI and prodrug opioid interaction and not even realise it.

What’s more is that chronic pain, a term used to describe pain that persists beyond the typical length of time required for an injury or illness to heal, often goes hand-in-hand with depression9, elevating the risk of these types of interactions. In addition, depressed patients complaining about pain even after being prescribed opioids are often dismissed due to their mental state, when the issue lies in the drug interaction being experienced.

When it comes to treating injury and illness, poor pain control has proven to be a risk factor in the development of chronic pain. This, in turn, may lead to prolonged opioid use and abuse. For these reasons pain needs to be managed effectively and for those using SSRIs, opioid treatments cannot offer this.

Another concern is that with the opioid epidemic on the radar of the majority of prescribing professionals due to the millions of addictions and thousands of deaths that occur annually due to opioid overdose10, those on antidepressants may be suspected of drug seeking when, in fact, they’re actually being under-medicated and are in need of more effective pain relief.

What should those on antidepressants who require opioids for pain relief do?

It is always advisable to ensure that your treating doctor is aware of ALL of the medications being taken. This will ensure that when you’re taking SSRIs that are considered CYP2D6 inhibitors and require pain management, alternatives to prodrug opioids may be prescribed. These include non-opioids (for example non-steroidal anti-inflammatories) or direct-acting opioids that do not require the CYP2D6 enzyme to convert them in order to provide pain relief.

Some examples of direct-acting opioids include:

Alternatively, your doctor may decide to change antidepressants to medications in the same class that do not inhibit the CYP2D6 enzyme. These include:

As a patient, these findings clearly show that being educated about the drugs you’re taking and their possible interactions with other medications is vital not only to ensure their effectiveness, but also to safeguard your ongoing physical and mental health.