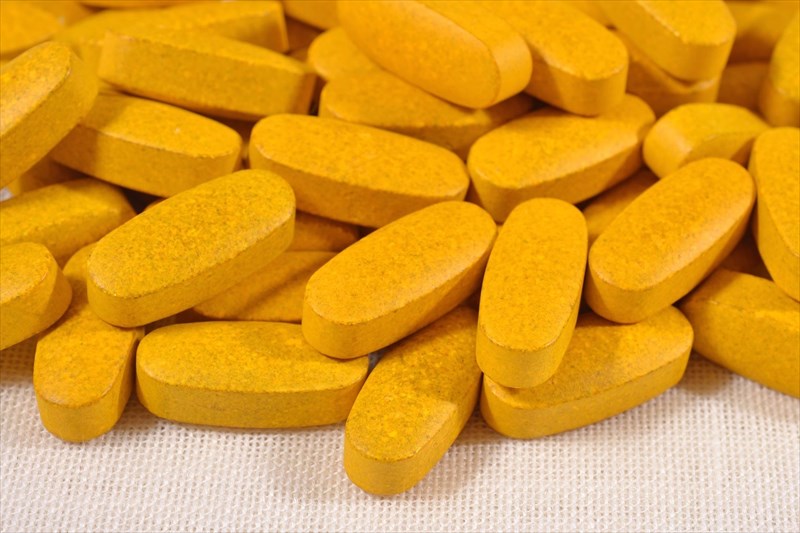 TEVA Pharmaceuticals, globally known as one of the largest producers of generic drugs, have recently faced a steep decline in their stock. This is after their 2016 acquisition of Allergan Plc’s generic drug division at a whopping $40.5 billion, placed strain on their bottom line, leading to unrealised earnings and revenue expectations as well as the announcement of plans to cut dividends by 75% and slash their 2017 outlook. 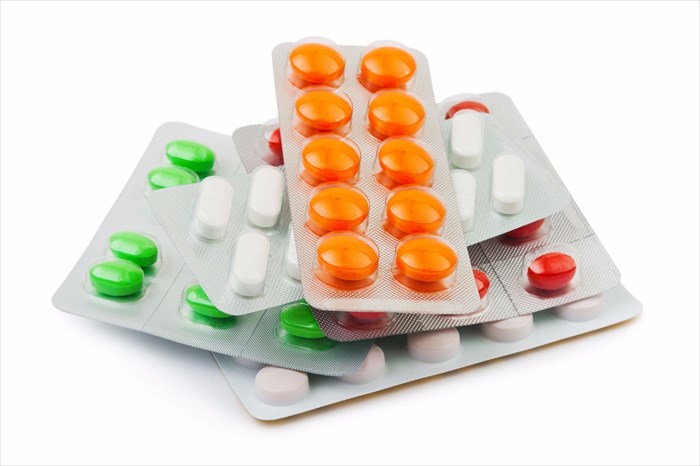 A generic drug is a pharmaceutical medication that is identical (or bioidentical) to a brand-name equivalent in strength, quality, dosage, intended use, route of administration, and performance. In other words, its pharmaceutical effects are identical to those of the brand-name drugs.

Generic drugs allow greater access to health care for all, making them an essential option in global healthcare. This is due to generic drugs being less expensive, not because of lower quality, but rather due to the fact that manufacturers do not have to duplicate the original clinical trials conducted when seeking approval for a new drug, thus lowering the costs to bring the generic version to market. However, generics can only be brought to the market once the patent belonging to the brand-name drug manufacturer has expired. This can often take up to 20 years after the original patent for the drug is filed with the Food and Drug Administration (FDA.)

In the US manufacturers of generic drugs are under pressure since there are only four main purchasers accounting for 80% of the purchases from pharmacy-chains and customers. With pharma-buying societies backed by the majority of health insurance providers, the two groups have created a somewhat "cartel", owning and dominating the generic drug industry. The consolidation of customers in the industry has increased the negotiation of lower prices for generic drugs, thus increasing price erosion and decreasing volume for Teva. Price erosion is the difference between the potential price, which is the price a product or service could have if there was no competition in the market, and the actual cost. In addition to this, the FDA sped up the approval of generic drugs, flooding the market with new drugs from smaller generic drug companies which exacerbated price cuts, competition growth, and further decreased volume.

The price drop in generic drugs proves challenging for generic drugmakers and distributors, making it a key factor for Teva's dismal performance.

On August 3rd, the company decided to prompt a selloff in its debt and equity through pairing a profit forecast and warning its investors about the possibility of renegotiating its debt covenant should cash flow weaken.

Teva stated that the price erosion was at 6% in their second quarter and expected it to increase to high-single digits through the remainder of the year. Moody's Investment Services dropped the company's credit rating to one level above junk status, while S&P reaffirmed Teva's rating with a level higher.

Even though financial analysts stressed that investing $40.5 billion, mostly financed via bonds, in the take-over of Allergan generic drugs was a poor decision, the brand along with its investors proceeded in an effort to generate a top-line and bottom-line growth as well as substantially increase cash flow. Unfortunately, the lack of corporate leadership and unfavourable market conditions due to consolidation and price erosion caused the company's generic drug take-over to flounder. Last week the company stated that their net debt has increased to 4.6 times its earnings before tax, amortization, interest, and depreciation. 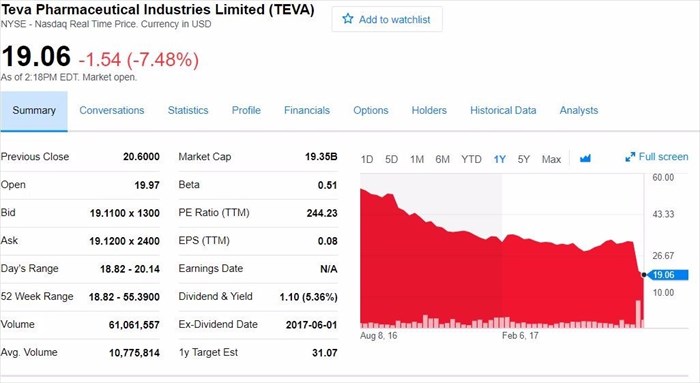 Teva aims to adjust its maintenance covenants in future. Maintenance covenants make sure that borrowers keep up a certain standard of financial health and are considered standard on loan agreements. Their maintenance covenant is said to step down to 4.25 times the debt to earnings before tax, amortization, interest, and depreciation by year end from 5.25 times currently. As well as a further reduction of 3.5 times by the end of 2018. According to data compiled by Bloomberg, investors continue to look for progress, as Teva has around $5.5 billion in bonds maturing before the end of 2019.

Teva is just another example of a business loading up on debt in the hopes of increasing growth in the highly competitive generic drug industry.