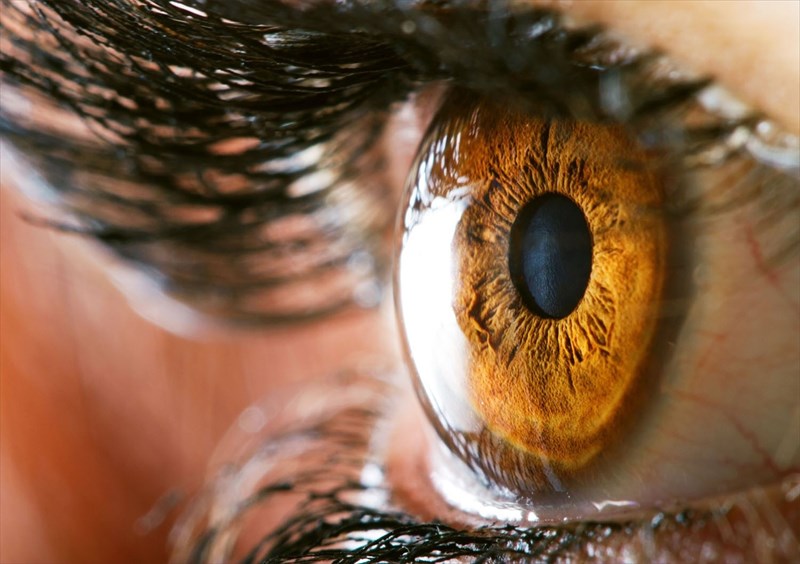 It is estimated that around 12.7 million people1 across the globe have corneal disease or damage and are awaiting corneal transplants. Based on current figures, just 1 in 70 candidates1 on waiting lists will receive this life-altering transplant. The rest will be subject to a lifetime of visual impairment or even complete blindness.

The recipient, a Japanese woman in her forties, is reportedly doing well, her cornea has remained clear and vision has improved since the transplant a month ago.

The cornea and corneal disease

The transparent, protective outer layer of the eye found directly in front of the iris and pupil, the cornea, together with the white of the eye (sclera) serves as a barrier to dirt, germs and various particles that may enter and harm the eye. It also plays a vital role in vision. If you think of the eye as a camera, the cornea would be the glass lens. When light pentrates the eye, it is bent (refracted) by the outer shape of the cornea. The cornea's curvature helps to determine how well the eye focuses. 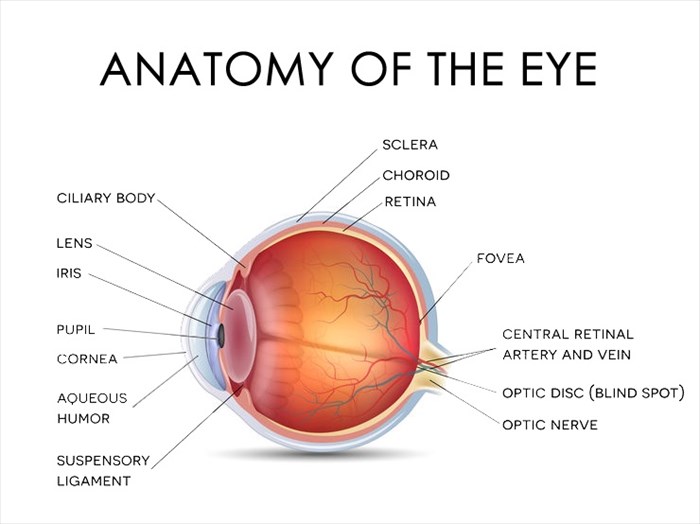 Stem cells in the cornea ensure that its protective layers are renewed, repaired and replenished when necessary to ensure that light can enter, and vision remains clear.

If the cornea's stem cells are damaged due to injury, infection or disease, and the condition is not promptly treated, maintenance of the cornea becomes compromised. This can lead to scarring or discolouration which may impair vision by distorting or blocking light as it enters the eye or may even lead to corneal blindness3.

Stem cells are essentially the body's master cells. These cells can not only renew themselves but also produce various other types of cells. There are two major classes of stem cells4:

In a laboratory setting, pluripotent or ‘embryonic' stem cells continually reproduce until they are induced to create other types of cells. Scientists have also developed a technique to genetically reprogram adult cells to make them behave more like pluripotent (embryonic) stem cells. These genetically ‘reprogrammed' cells are referred to as induced pluripotent stem cells (iPS cells). They can be produced from multipotent (adult) stem cells in the skin, fatty tissues and other sources and be used to create other types of human cells including nerve, liver, pancreatic and corneal cells. 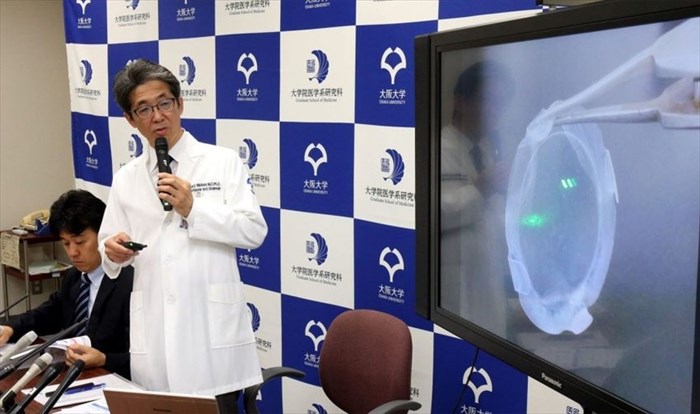 Koji Nishida speaking at a press conference in Suita, Osaka Prefecture, on the 29th of August  2019  to announce the world's first corneal tissue transplant using iPS

Japan has been on the cutting-edge of iPS cell use in clinical practice for many years. The cells were first discovered by Kyoto University's stem-cell biologist and Nobel prize laureate, Shinya Yamanaka in 20065, ushering in a new era in stem cell research.

Since then, the Japanese Health Ministry has given its consent for the clinical use of these cells and Japanese physicians have used them to treat other conditions and diseases including spinal cord injury and Parkinson's disease.

As iPS cells are derived from a person's own cells, there is no issue with transplant rejection. An issue that was prevalent in the use of embryonic stem cells harvested from foetal tissues in the past.

In March of this year, the ministry approved their use in performing the first corneal transplant, which was performed by Nishida's team on the 25th of July. The recipient suffered from a genetic condition that impaired the natural function of her corneal stem cells. The team grew and implanted fine sheets of iPS cells into her eye, with the expectation that they would take root and fulfil the role of her absent stem cells.
According to Nishida, the procedure was a success and the patient's visual restoration expected to last a lifetime. The ministry has granted permission for four transplants, the second of which is planned for later this year.

The team hopes that the procedure will become a mainstream option available at clinics within five years.