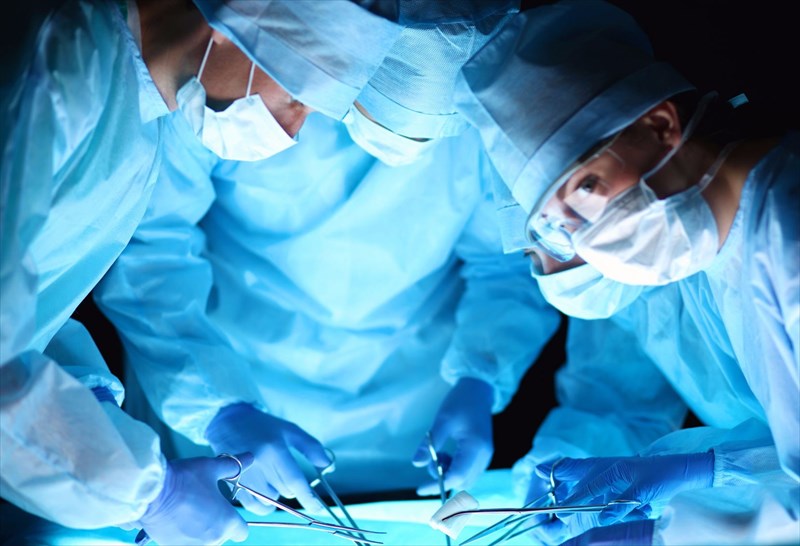 South Africa has successfully performed their second, and the world’s third penis transplant. The team at Stellenbosch University in South Africa, together with the Tygerberg Academic Hospital, recently performed the procedure, making it the first medical centre to perform the procedure for a second time successfully, in the world. The team that performed this procedure for the first time in 2014, has confirmed that their first transplant patient is living a happy and normal life and expects the same for their latest patient as he is making a sound recovery.

The second penis transplant was performed on a 64-year-old male in Boston, in the Massachusetts General Hospital. This was conducted in May 2016.

The world’s third penis transplant operation was led by Prof André van der Merwe, over a duration of nine hours and 30 minutes, on the 21st of April 2017. The recipient, whose identity will remain undisclosed for ethical reasons, is a 40-year-old man who, 17 years ago, lost his penis as a result of complications from a traditional circumcision (these are often performed with no medical supervision or involvement).

For the procedure to be conducted, the donor’s penis was dissected entirely in order to keep the nerves and blood vessels intact, as well as a number of other connecting structures. These were then marked in order to connect them correctly to the corresponding tissue in the patient.

This is an extremely complex procedure and is referred to as composite tissue transplant. For this procedure to be conducted, the different kinds of tissue, which consist of blood vessels, nerves and muscles are cross-connected between the donor and the recipient’s organ. The team of surgeons connected a total of three blood vessels in order to ensure that there is a sufficient amount of blood flow, two dorsal nerves to restore sensation to the organ and the urethra (needed to urinate), as well as the cavernous body of the penis, known as the corpus cavernosum, with accuracy and precision. The surgeons used microsurgery to connect the small nerves and blood vessels.

The surgeons also made use of immunosuppressant medication in order to stop the donor’s organ being rejected by the recipient’s body, which is the body’s natural response when foreign objects try to enter it. This treatment is often continued after surgery in order to ensure a full recovery.

The ground-breaking procedure was a success and met with happiness from the recipient. The Prof noted that there are no signs of any rejection so far and all the structures that were reconnected are healing very well. It should take about six months for the patient to regain all reproductive and urinary functions of the penis.

There is, however, a skin colour discrepancy between the donor of the organ (penis) and the recipient. This will be corrected through the use of medical tattooing once the patient has healed within six to eight months.

Medical tattooing refers to micro-dermal pigmentation. Many patients who undergo this procedure have their nipples and areolas tattooed on after a mastectomy as part of the reconstructive process. It is done by a tattoo artist who specialises in medical tattooing.

The mutilation of penises in South Africa is a common practice as a result of the circumcisions that are performed as a part of cultural tradition and are seen as a rite of passage amongst some cultures, particularly in the region of the Eastern Cape. Experts have estimated that there may be as many as 250 amputations taking place every year countrywide as a result of complications due to traditional circumcisions, some of which have been followed by suicide.

Prof André van der Merwe made a point of saying that a lack of penis donors exists. This issue may have arisen due to the fact that donors are sometimes hesitant to donate organs which they can see or are personal to them such as a penis.  He added that donors may find it easier to donate internal organs that cannot be seen like kidneys. It is for this reason that the medical team and penis recipient are extremely grateful to the family who donated the kidneys, skin, corneas and the penis of their beloved son, whose body parts were used to change the lives of many patients.

It is a wonderful feat to see such ground-breaking medical advances occurring more and more often today as technology advances.