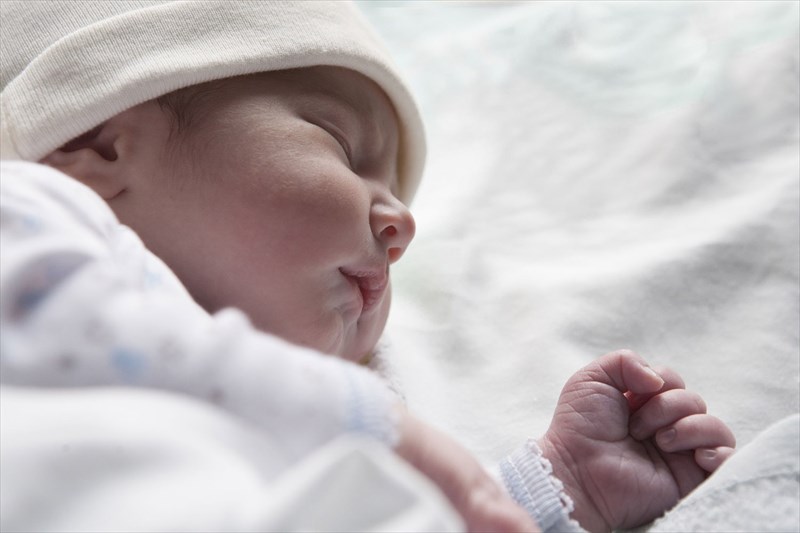 Sudden infant death syndrome or SIDS refers to unexplained death that occurs in babies less than a year old, claiming thousands of lives each year. This usually happens while babies sleep and is commonly known as cot or crib death as infants are generally found dead in their cribs.

The exact cause of SIDS has largely remained unknown. Research indicates that the condition may be associated with issues in the part of a baby's brain that regulates breathing, heart rate, body temperature and arousal from sleep1. Various physical and environmental causes such as brain defects, low birth weight, respiratory infection, overheating, position during sleep and sharing a bed with family members or pets have been linked to an increased risk of developing SIDS.

Making adjustments to environmental factors can help to prevent SIDS. This includes2:

Education in this regard has helped to reduce SIDS statistics worldwide. However, non-modifiable risk factors have remained. 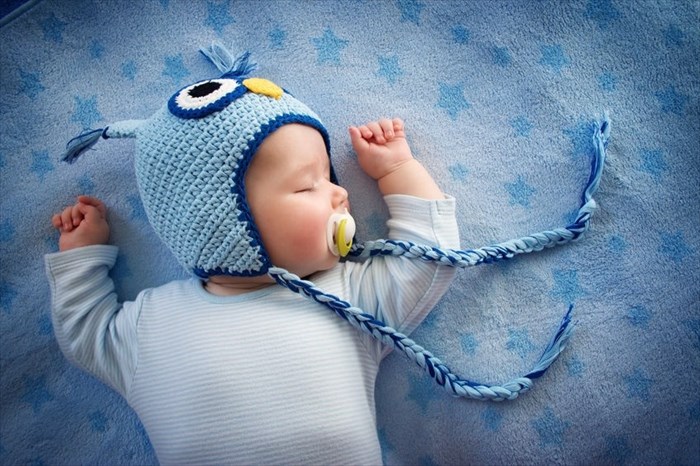 Identifying a genetic cause of SIDS

Now, researchers have identified a genetic link that may explain some instances of sudden death in infants.

The study is the first of its kind to offer a reasonable explanation that connects a genetic anomaly to some forms of this syndrome. The findings were published in the journal Nature Communications this week3.

Lead author on the paper and Stanford University postdoctoral fellow, Jason Miklas, identified mitochondrial tri-functional protein deficiency (MTPD) as a possible genetically linked cause of SIDS. According to Miklas, he formulated the idea while researching heart disease. At this time, he discovered a study detailing children who could not process fat and suffered from unexplained cardiac disease.

He then teamed up with University of Washington Medicine Institute for Stem Cell and Regenerative Medicine's associate director, Hannele Ruohola-Baker and a team of researchers from multiple institutions. Their goal was to investigate whether this theory offered a plausible explanation for the development of SIDS in some infants.

Miklas explains that the purpose of SIDS research is no longer to attempt to treat SIDS symptoms. Instead, they're attempting to find ways to address the root cause. Ruohola-Baker agrees. The research is of great personal significance to her as her close Finnish friends' baby died of sudden infant death syndrome. She relates that ever since it happened, she's been very interested in the cause of SIDS.

The role of Mitochondrial tri-functional protein deficiency (MTPD) in SIDS

Mitochondrial tri-functional protein deficiency (MTPD) is a rare cardiac metabolic disorder that is caused by a genetic mutation of the HADHA and/or HADHB genes. People with this condition don't produce sufficient amounts of an enzyme that breaks down long-chain fatty acids, enabling them to be converted to nutrients for energy4.

What the researchers found was that newborns with this disorder were unable to metabolise the lipids (molecules that include fatty acids, oils and cholesterol) in their mother's milk. As these lipids accumulate, they may cause a host of health issues, including breathing difficulties and potentially life-threatening heart issues and, sudden death. 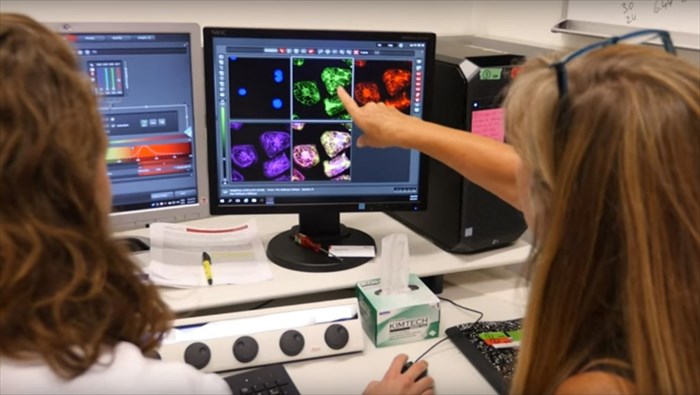 SIDS Research and guidelines state that breastfeeding a baby for at least two months can reduce SIDS5. The most recent findings suggest that in babies with MTPD, this is not the case. The answer is not as simple as switching to formula, as this too contains lipids.

While screening for genetic markers that indicate MTPD is possible, no effective treatments exist. Still, the researchers believe that their laboratory findings could pave the way to the development of therapies that could help affected infants.

The research team is now looking into the efficacy of Elamipretide in treating the condition. This medication is used to stimulate hearts and organs with oxygen deficiency but has, until now, been overlooked in treating infant's hearts.

Miklas states, 'It's very gratifying to see that we can make real progress in the lab toward interventions that could one day make their way to the clinic'. Ruohola-Baker agrees, adding that it's exhilarating to think that the team's work may contribute to future treatments and prevent heartache in parents who discover that their babies have this mutation.

2. How can I reduce the risk of SIDS?. https:/www.nichd.nih.gov/health/topics/sids/conditioninfo/reduce. Published 2019. Accessed October 11, 2019.