Vegetarians may be able to lose more weight 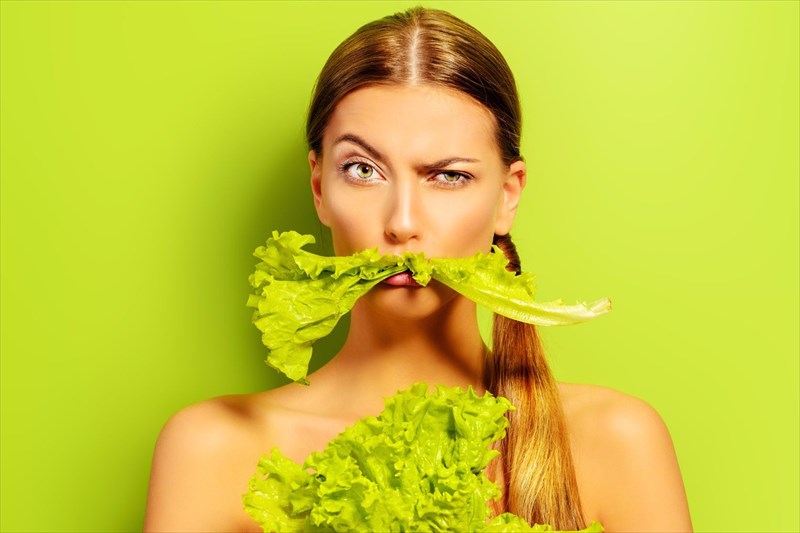 The idea of a vegetarian diet trumping that of a conventional one in terms of weight loss has been a controversial topic over the years. Vegetarians stand strong on their beliefs, and the same goes for meat eaters. However, a study that was recently conducted may be able to trump some of these beliefs with hard proof. Bear in mind, the study mentioned in the article that follows involves overweight diabetics, so this is not to say that these findings are relevant to those who do not fall into this group.

The recent study was conducted by the Institute of Endocrinology and Institute for Clinical and Experimental Medicine at Charles University, both of which are based in the Czech Republic, with the Physicians Committee for Responsible Medicine in the US also involved.

The study took the form of a randomised controlled trial, also known as an RCT that involved 74 participants, consisting of men and women, who all had type 2 diabetes. The purpose of the study was to determine what kind of diet would result in the participants losing the most amount of weight, being that of a standard or rather, conventional diabetic diet or a vegetarian one.

The participants had their fat measurements taken, with every one of them having a BMI (body mass index) over 25, this meant that they were classified as being overweight.

Half of the participants were assigned to follow a vegetarian eating plan and the other half had to follow a conventional diabetic diet. The diets were calories controlled to be 500 calories per day. Vegetables, legumes, nuts, fruit and grains made up the vegetarian diet with roughly 15% protein, 25% fat and 60% carbohydrates. The conventional diet consisted of roughly 20% protein, 30% fat and 50% carbohydrates. The participants were also monitored on their diet adherence. To be classified as high adherence, the daily energy intake was no higher than 100 calories more than what was prescribed, with medium excess being no more than 200 calories.

The participants were not to alter their regular exercise regime in any way for the initial 12 weeks of the study, thereafter they were given specific exercise programmes to complete three times a week.

MRI scans were conducted of the thigh muscles at the start of the study, at three months and finally at six months for each participant. There were two different fat measurements taken, the subfascial (fat under connective tissues) and subcutaneous (fat under the skin). The participants were also followed and analysed at three and six months in order for their weight loss measurements to be taken.

After six months, the results showed that the most beneficial diet, being twice as effective as its competitor, was the vegetarian diet.

In terms of the adherence levels to the diet, these were as follows:

To conclude the study, the research indicates that there is some form of association between following that of a vegetarian diet and a greater loss of body mass and subfascial fat. However, this study does have some limitations and the findings should be interpreted with caution.

The following should be taken into consideration:

With the above in mind, and based on the exact findings, it is safe to say that following a vegetarian result can have beneficial results in terms of weight loss for those who are overweight and have type 2 diabetes.

What is important is that if you have type 2 diabetes, you should have a diet and exercise regime tailored specifically for you by a specialist as everyone may have different results based on their body type and diet adherence.