What if doctors could ‘see’ our pain? 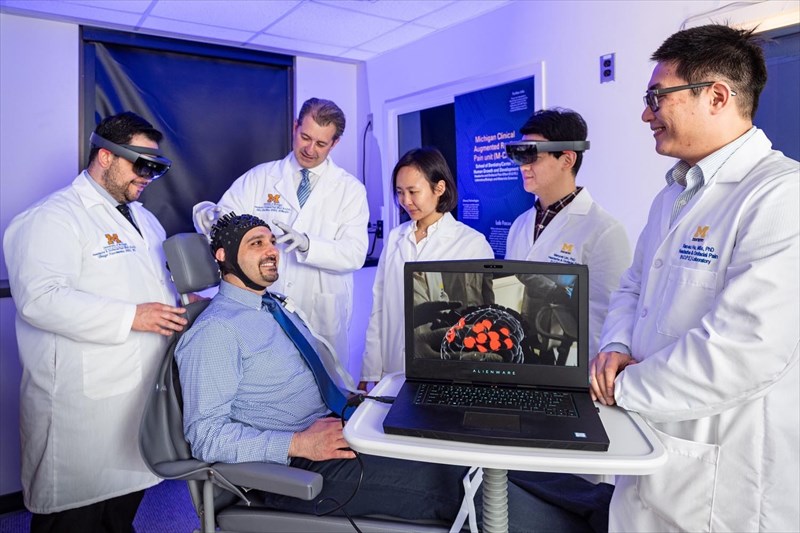 While most of us can communicate with our doctors about any pain we are experiencing, even if we have to use the highly subjective '1-10 scale', those who are emotionally or developmentally challenged cannot. None of us can when we're anaesthetised.

It's a disturbing thought and one that has led numerous clinicians and researchers to seek solutions to accurately and objectively assess pain. Many of these attempts have employed the use of various neuroimaging techniques that focus on the brain. Most, however, have not been applicable to the detection of human pain in the clinical environment or have lacked accuracy.

Now researchers from the University of Michigan's School of Dentistry and Center for Human Growth and Development including Alex DaSilva, associate professor at the U-M School of Dentistry and director of the Headache and Orofacial Pain Effort Lab, think they may have found a feasible solution to objectively detect pain and the area in which it originates in the patient's brain in real time1.

The findings of their small feasibility study were recently published in the Journal of Medical Internet Research. 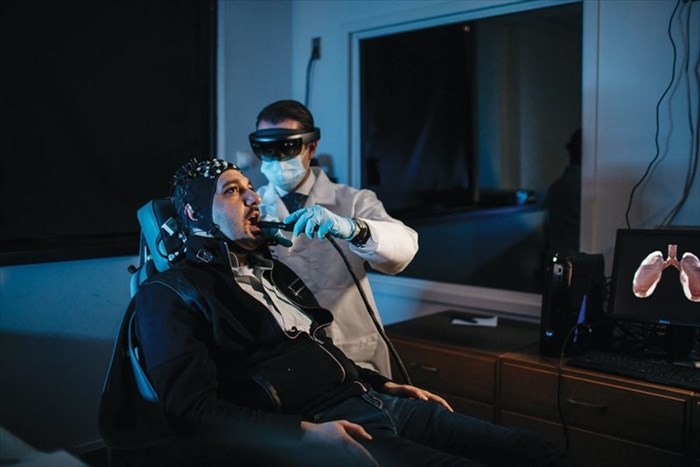 In the study, the new technology was tested on 21 dental patient volunteers who were fitted with a cap containing sensors that measured brain activity and pain responses by detecting changes in blood flow and oxygenation. For the purpose of the study pain was triggered by administering cold to the teeth. The response data was then sent to a computer for interpretation.

The findings revealed that the AI algorithms, when combined with the software and neuroimaging hardware could accurately predict the presence of absence of pain in 70% of the cases. Due to the fact that the platform uses artificial intelligence, the more pain signatures the algorithm learns to read, the higher the accuracy will become when assessing pain.

The study's authors note that additional studies are required to optimise and validate their prototype for other pain and neurological disorders. They hope to be able to test the platform on those with other types of pain in the near future.

Nevertheless, they believe that their innovative AR/AI concept is a feasible one that will one day allow doctors to visualise and localise pain, accurately measuring it in real time.

While a finished product is still years away from being widely used in clinical settings, the believe it is a good first step for dental patients and may be one for others in future. So, while your doctor may never be able to feel your pain, in future he or she may be able to see it.