How is a heart attack detected? 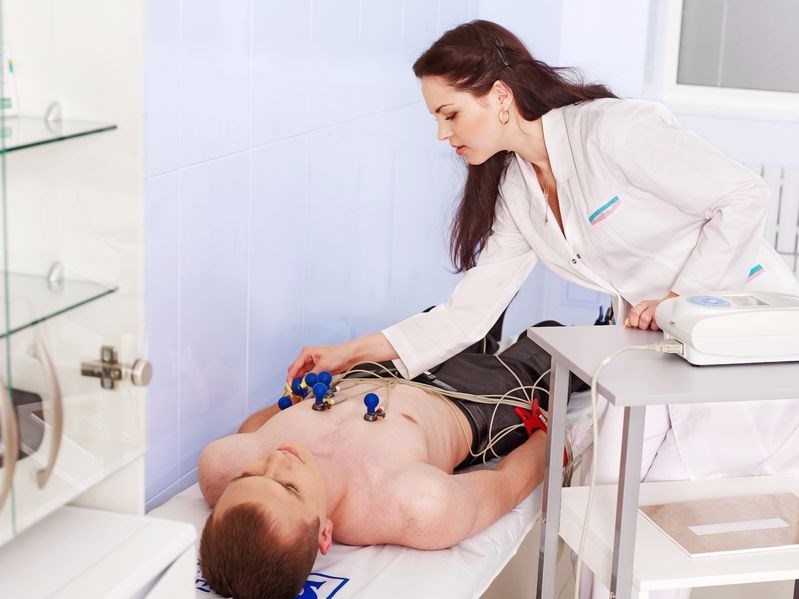 How is a heart attack detected?

The primary goal is to administer the necessary treatment as quickly as possible in order to limit the amount of damage to the heart muscle. The diagnosis is determined on the symptoms and applicable test results.

What tests are conducted to diagnose the heart attack?

There are a number of tests that are conducted to diagnose a heart attack, these are: