What are the symptoms and complications of osteoporosis and determining factors for bone strength? 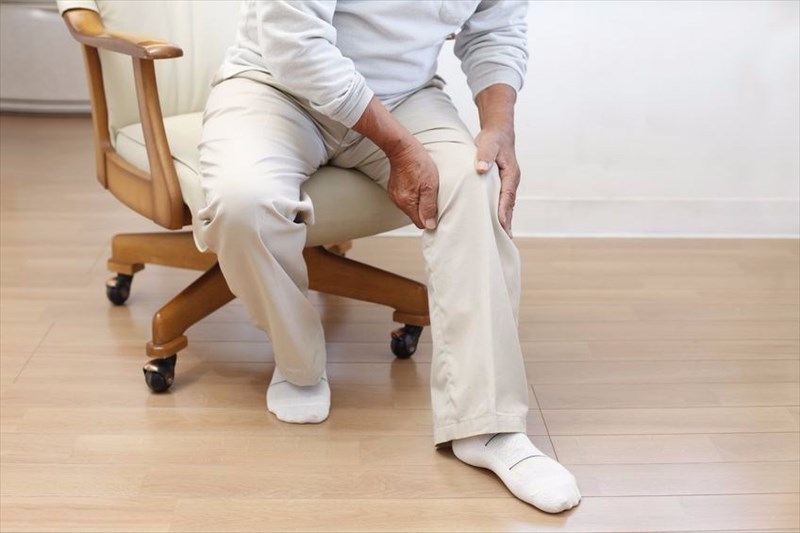 What are the symptoms and complications of osteoporosis and determining factors for bone strength?

What are the symptoms of osteoporosis?

Osteoporosis is often present without any symptoms. Symptoms may take decades to manifest. The first symptoms are typically bone fractures (breaks).

Once the bones become weakened from the condition, an affected person may exhibit some of the following signs and symptoms:

Some osteoporotic fractures will not result in symptoms and may go undetected for several years. Because of this, an affected person might not be aware that they have developed osteoporosis until suffering from a fracture that results in pain. The origin of the pain will depend on where the fracture is located. The symptoms associated with osteoporosis are similar in both men and women.

Fractures of the spine (vertebra) may result in a severe pain that is ‘band-like’, located in the back and radiating to the sides of the body. After a number of years, repetitive spinal fractures may lead to lower back pain that is chronic, this will also be linked to a loss of height and stooped posture (this is curvature of the spine as a result of the vertebrae collapsing). The collapse of vertebrae will create a hunched look in the upper back. This postural change is known as the “dowager hump” due to it often being seen in older women. A dowager refers to a widow or dignified elderly woman. The forward rounding of the back is also known as kyphosis.

If a fracture occurs when partaking in normal activities, this is known as a stress fracture or a minimal trauma fracture. For example, someone with osteoporosis may develop stress fractures in their feet when stepping or walking.

Hip fractures commonly occur after a fall. When someone has osteoporosis, then a hip fracture may occur due to accidental and often trivial step-and-fall incidents. Hip fractures may also heal poorly or slowly after they have been surgically repaired due to the impaired healing ability of the bones.

Osteoporotic fractures often lead to a considerable amount of pain, a decrease in the sufferer’s quality of life, a loss of work days and even disability. As many as 30% of patients with a hip fracture will need long-term care in a nursing home or from a live-in carer. Elderly patients may develop secondary complications such as pneumonia or blood clots in the veins of the leg/s due to prolonged bed rest required as part of the recovery process. These clots can travel to the lungs and result in a pulmonary embolism.

Osteoporosis has also been linked to an increased fatality rate. Roughly 20% of women who have suffered from a hip fracture die as an indirect result of it in the following year.

What are the determining factors for bone strength?

Bone density, also known as bone mass, is determined by the amount of bone that is present in the skeletal structure. It is generally considered that the higher a person’s bone density, the stronger their bones are.

There are a number of genetic factors including gender and race play a role in determining bone density. For example, men have higher bone density than women, and, Caucasians and Asian Americans, have a lower bone density than African Americans. These factors can be further influenced by the use of certain medications as well as environmental factors.

Bone density normally accumulates during childhood and reaches its peak around the ages of 25 to 30. It is then maintained for roughly ten years. After the age of 35, both women and men will lose about 0.3% to 0.5% of their bone density each year as part of the natural ageing process.

Oestrogen is a vital component in regulating a woman’s bone density. When levels of oestrogen drop after a woman has been through menopause, loss of bone density is accelerated. In the first five to ten years after menopause, women may suffer from 2% to 4% bone density loss for every year that passes. This is largely due to insufficient amounts of oestrogen being present in the body. The acceleration of bone loss that occurs after menopause is a leading cause of osteoporosis in women and is known as postmenopausal osteoporosis.

PREVIOUS What are the causes and risk factors of osteoporosis?
NEXT How is osteoporosis diagnosed?
Back to top
Find this interesting? Share it!