When to see a doctor about stretch marks 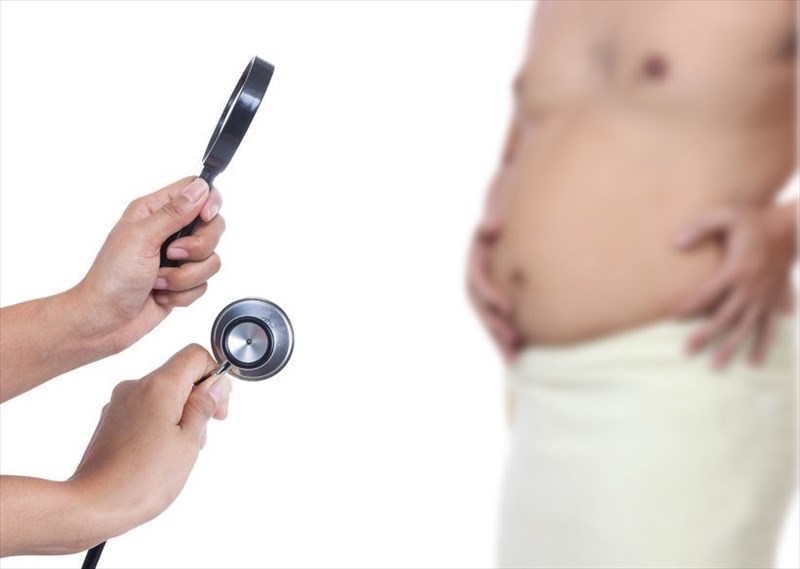 Since stretch marks are not considered physically harmful or prone to developing further health complications, they are generally regarded as a cosmetic concern with virtually no symptoms. In some cases, stretch marks can be extensive and for this reason can become disfiguring. This can cause distress and prompt the affected person to seek assistance from a medical professional.

General practitioners or dermatologists are good starting points for a consultation. If one is opting for procedural treatment, then a cosmetic surgeon may also be consulted.

During the physical examination, a doctor will determine the stage of development of the stretch marks. Inflammatory indications will be most noticeable during the earlier stages of stretch mark formation and are characterised by discolouration, swelling and perivascular lymphocytic cuffing (inflammatory disease of the skin due to an immune reaction).

A physical examination will take into consideration other characteristic striae-type markings which can resemble stretch marks. These will be carefully evaluated according to their linear configuration and distribution patterns.

The main condition to assess for is linear focal elastosis (also referred to as elastotic striae). An uncommon disorder, indicators will include numerous raised linear bands with a yellowish hue that are horizontally distributed (often along the lower back). If this condition is identified, a skin biopsy may be recommended in order to assess the elastic fibres. Another condition that a doctor may look out for is anetoderma (also referred to as macular atrophy) whereby elasticity in the dermis is lost, causing a depression or indentation in the skin. This uncommon condition typically does not display markings that are long and linear.

A doctor will also carefully assess pregnant women for the presence of papules (small pimple-like swellings) within striae markings which may be itchy – this could indicate pruritic urticarial papules and plaques of pregnancy (PUPPP) – a bumpy rash that typically starts in the stretch marks of the abdomen in the third trimester of pregnancy.

Along with a physical examination, a doctor will conduct a verbal medical evaluation in order to determine the most likely cause of stretch marks, keeping risk factors in mind. A patient can expect questions relating to some of the most common causes, like recent rapid weight gain or loss, pregnancy, teenage growth spurts, medication use (or side-effects) and participation in bodybuilding exercise. A doctor may ask how long ago stretch marks became noticeable, if any cortisone skin creams have been used (for the treatment of which condition the creams are/were being used and for how long), as well as if there are other noticeable symptoms (like itching) currently being experienced.

If the most common causes do not appear to be at the root of stretch mark formation, a doctor may then move on to evaluate any signs and symptoms that may be associated with a possible underlying medical condition.

For instance, if Cushing’s syndrome is suspected, a doctor will look for signs of skin atrophy (reduced thickness of the epidermal and dermal layers, sebaceous gland regression and subcutaneous fat loss), stretch marks which are wide and purplish in colour, supraclavicular fat pads (resulting in a rounded face with obvious weight gain above the collarbone) and muscle weakness around the midline of the body.

If Marfan syndrome is suspected, an unusual distribution of stretch marks and abnormally long and slender fingers and toes (arachnodactyly) and aortic abnormalities will be checked for.

Tests appropriate for these specific medical conditions will be conducted to help make a definite diagnosis before any treatment measures can be considered.