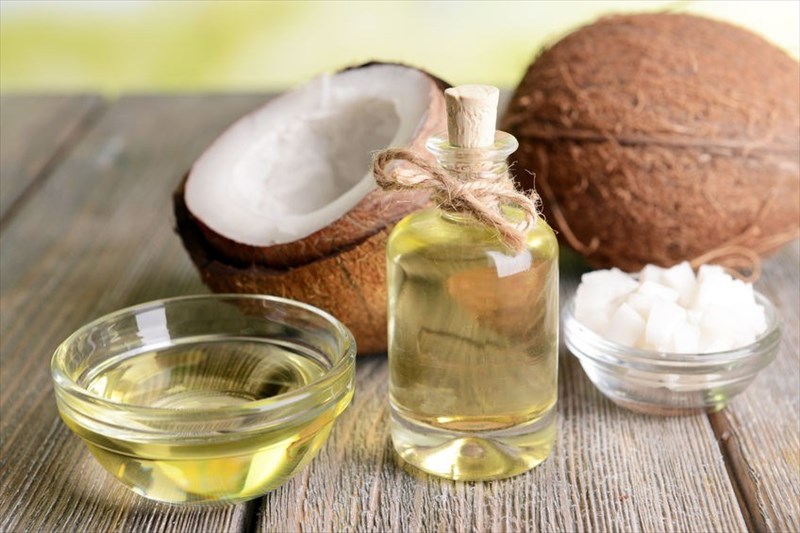 There’s a hyped-up ‘super ingredient’ making headlines just about every other week, coconut oil for weight loss is the latest. Many may jump on the bandwagon and make it the go-to-foodstuff or substance of the season, but how much do we really know about what we’re suddenly consuming more of? Are we satisfying a current health trend or genuinely doing good by our bodies?

There are many uses for coconut. Coconut flesh and coconut milk are flavoursome dietary additions, having been consumed and incorporated into a variety of different dishes and recipes for years. Indigenous populations in Polynesia, the Philippines, India and Sri Lanka have consumed this foodstuff as part of a basic diet for generations, along with plenty of fresh fruit, vegetables and fish. Coconut is tasty to consume, but do the components of this tropical fruit contain any medicinal properties? Is the key to weight loss in its oil?

Coconut oil is associated with a variety of different health and wellness claims, including weight loss. Scientific evidence appears to be a tad bit on the thin side when it comes to high-quality support in favour of such an outcome. Have the beneficial claims been exaggerated somewhat with marketing mania? There appear to be divided opinions on the subject. Some, including medical professionals sing the praises of coconut oil and its various health benefits. Others remain sceptical. Much of the opinion in this regard is based on limited research, which may show some promise, but it’s a little more complex than ‘Behold, the miracle ingredient for weight loss!’ – as some have gone as far as to describe coconut oil.

We take a ‘crack at the coconut’ to find out whether there is any real substance to ‘getting skinny’ by incorporating the oil into your diet. 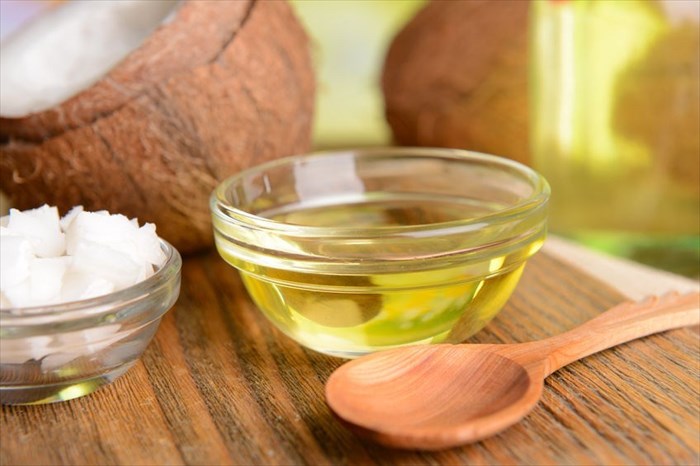 What is coconut oil?

Coconut oil is extracted from the nut (or fruit, sometimes referred to as a drupe) of a coconut palm tree. As a member of the Arecaceae family of perennial trees, extracted oil is often packaged and marketed as ‘virgin coconut oil’, or ‘cold pressed’.

The virgin variety merely means that the extracted substance has not been exposed to chemical solvents, bleaching or deodorising agents – essentially it is the least processed variety on the market, but not necessarily according to an industry standard like other oils, such as olive oil. The oil is generally extracted using what is known as a ‘wet process’ - i.e. it is extracted (mechanically pressed) from fresh kernel or the milk of coconuts. No drying processes take place. The virgin variety thus retains higher levels of polyphenols (micronutrient compounds that offer health-promoting benefits) and antioxidants (compounds which effectively help to protect the body’s cells from damage by removing free radicals), as well as enhanced scent and flavour. Thus, virgin coconut oil is favoured for some cooking and baking purposes – adding a mild flavour. It is also popularly marketed for weight loss consumption.

‘Cold pressed’ coconut oils have been through more of a mechanical processing (refined) method, typically involving a high pressure that presses the flesh of the coconut in order to naturally generate some heat. Such temperatures generally do not exceed 48°C (120°F). No outside sources of heat are used in the process. The flesh then releases liquid, from which the oil can be separated.

More refined coconut oil typically involves the use of chemical agents. If bleaching is involved, a bleaching clay is used in place of chemicals in order to remove impurities. Oil is then deodorised with steam – this tends to remove much of the scent and flavour from the oil. Refined oils do tend to have a higher smoking point making them useful for single use cooking purposes (i.e. they can be exposed to high temperatures).

The standard way of extracting the oil is via dried out coconut kernels or even the flesh. The dried kernels or flesh are known as copra. Dried coconut flesh can be processed for use in food and even cosmetic products.

The final product is either colourless or a slightly brown/yellow colour. Typical use of coconut oil involves either application to the skin or the oil being taken orally (by mouth).

Other names which may be used in reference to coconut oil include:

NEXT Is coconut oil fattening?
Back to top
Find this interesting? Share it!