A possible new era for the treatment of Alzheimer’s 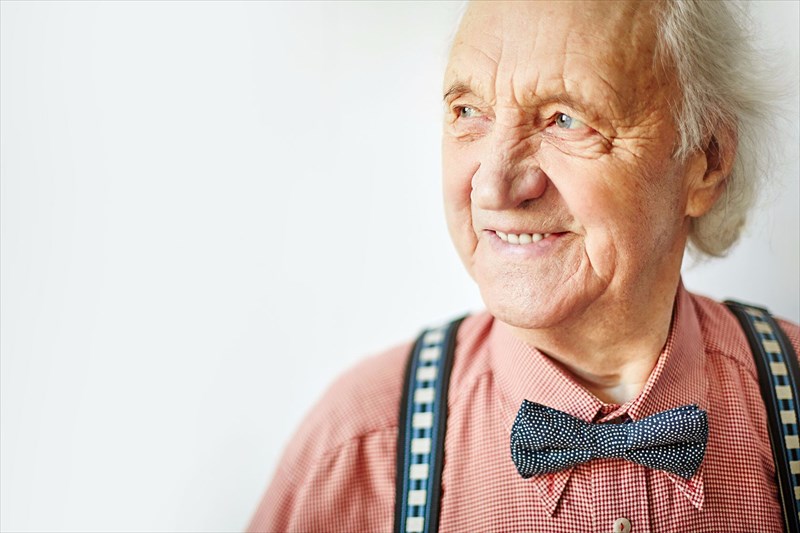 The basics of the study

The build-up of abnormal deposits that occur in an individual with Alzheimer’s brain have been identified in extreme detail due to unprecedented images created by scientists in the UK. This could lead to new drugs being developed to potentially stop neurodegeneration (the destruction of nerve cells) in targeting the protein tangles that result in this form of dementia (clinically known as Alzheimer’s dementia).

Alzheimer’s disease, being a form of dementia, is a condition that involves the damage and death of nerve cells within the brain which can lead to a number of brain functions being affected and impaired, including those of the memory and personality. This neurological disease is progressive and the cause is still unknown, however, certain factors such as old age increase one’s risk of the disease developing.

Alzheimer’s is defined by the two proteins which contribute to the symptoms of the disease.

These are as follows:

These develop into abnormal forms and accumulate in the brain. Previous research has been unsuccessful in focusing on the beta amyloid plaques, and the interest has now shifted to the tangles of tau proteins.

What the study involved

The recent study was conducted by researchers at the UK-based Medical Research Council Laboratory of Molecular Biology in Cambridge, as well as the US-based Indiana University School of Medicine.

This procedure involves the sample tissue being frozen to preserve it. From here, extremely powerful electron microscopes were used to study the brain tissue cells at a molecular level, taking a couple of hundred images of the tissue.

Following from this, the researchers were able to produce highly detailed 3-D models from the images of the molecules found in the protein fibres. Further analysis was also conducted on the tau fibres which included determining whether the research team were able to ‘seed’ the growth of protein fibres found within the cultured cells, they also compared these with other cell samples of the Alzheimer’s affected brain.

Two types of the tau fibres were found with the detailed images showing a commonality -  both types exhibited an ordered core shape which was deemed as necessary for the fibres to grow through the cultured brain cells.

Therefore, the researchers stated that they were able to establish a good basis for the understanding of tau protein build-ups.

This opens up a new era of possibilities for the study of molecular mechanisms that are the underlying cause of a number of neurogenerative disorders and diseases. 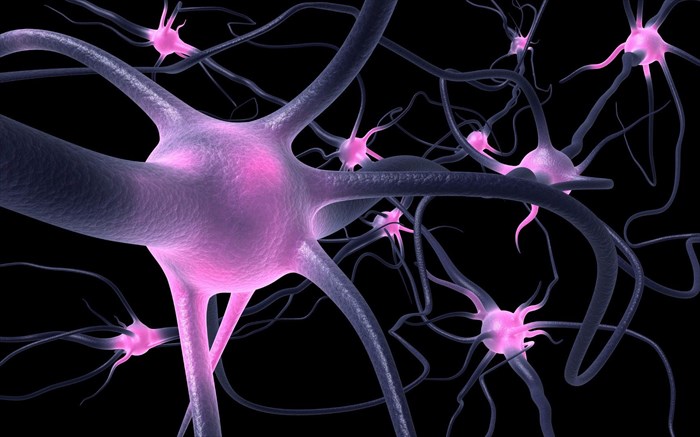 The brain is a complex structure and the exact cause of Alzheimer’s is still unknown, however, understanding the tangles of tau proteins which are thought to be a vital factor in the development of the disease may lead to the effective development of drugs that stop the fibres from building up.

The issue, however, comes in with the brain needing to have tau proteins in order to function, thus, the goal is to prevent the overgrowth of tau proteins without having to stop their functioning.

Treatment would also need to somehow get inside of the brain cells. The development of effective treatment from the time of this study has been estimated at taking between 10 to 15 years to become available.

The above study is a great starting point, but it is just the beginning.

Besides being linked to the development of Alzheimer’s disease, tau proteins are also involved in a number of other neurological conditions, including Parkinson’s disease. This will potentially allow for a variety of patients to be able to benefit from this breakthrough and the medical developments and advancements that follow in future.