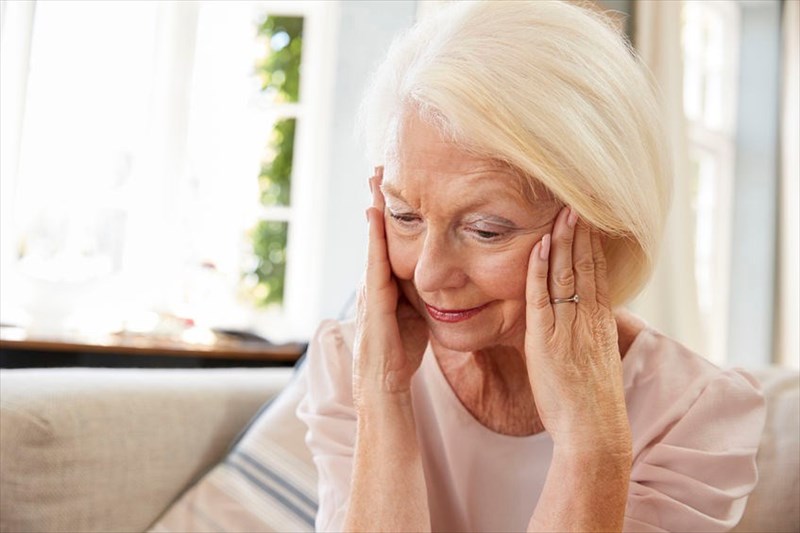 What is Alzheimer's Disease?

Alzheimer’s disease (pronounced ahlts-hahy-merz), is the most common form of dementia amongst elderly people. Dementia describes a specific set of symptoms that include:

Dementia is the result of brain damage from certain diseases such as Alzheimer’s.

Alzheimer’s disease is named after the first doctor to describe it, Alois Alzheimer. He discovered it in 1906 and described it as a disease that affects the brain and prevents it from functioning properly. The biggest risk factors in Alzheimer's development are age and gender1.

The majority of people with the condition are over the age of 65, however, there are cases where younger people have started to show symptoms of the disease. Women are also generally more likely to develop the disease than men. Scientists once put this down to the fact that women live longer than men, but recent research shows that a complex mix of biological differences (hormones, epigenetics and frailty), differences in cognitive performance as well as in gendered social roles and opportunities (educational and occupational opportunities, and functional roles after retirement)2.

Being a progressive disease, the disease worsens over time, it causes the sufferer to experience memory loss, difficulties in thinking, problem solving, communicating and  even reasoning with other people.

As the disease progresses, basic functions such as brushing teeth or having a shower become unfamiliar to the sufferer. Some sufferers may even become aggressive due to the frustration of memory loss, or they may run away from home. Forgetting who they are or who a family member is, no matter how close they may have been to them, is one of the hardest and most common symptoms later on in the disease.

The condition normally requires a full-time carer for the affected person as providing the level of care and monitoring necessary can be extremely draining for loved ones, no matter how committed they are.

Life expectancy varies from one Alzheimer’s patient to another.  After diagnosis, the average lifespan is normally between eight and ten years, however, there have been cases where people have lived for as little as three years, with others living up to 20 years, dependent on their health conditions.

The truth is, there is no cure for Alzheimer’s at this time, but there are treatments that can slow down the progression of the disease and help to improve the quality of life for the sufferer and their loved ones.

The links to sections above take a look at Alzheimer’s disease, it’s causes, treatments, risks and more.

NEXT What causes Alzheimer’s disease?
Back to top
Find this interesting? Share it!

What is Down syndrome and how does it happen? Here's an in depth look at how this genetic condition happens, as well as the best ways to care for a child born with Down syndrome.

What is a CT scan? What exactly does it involve? We break down this testing procedure so that you know what to expect when you go through your scan.

Dementia is a condition associated with memory loss, which is a common symptom among older people. What is dementia and how is it treated?

Anxiety is a psychological, physiological, and behavioural state that may cause a sufferer intense distress. How should it be best managed?