Cows may be the answer to an HIV vaccine 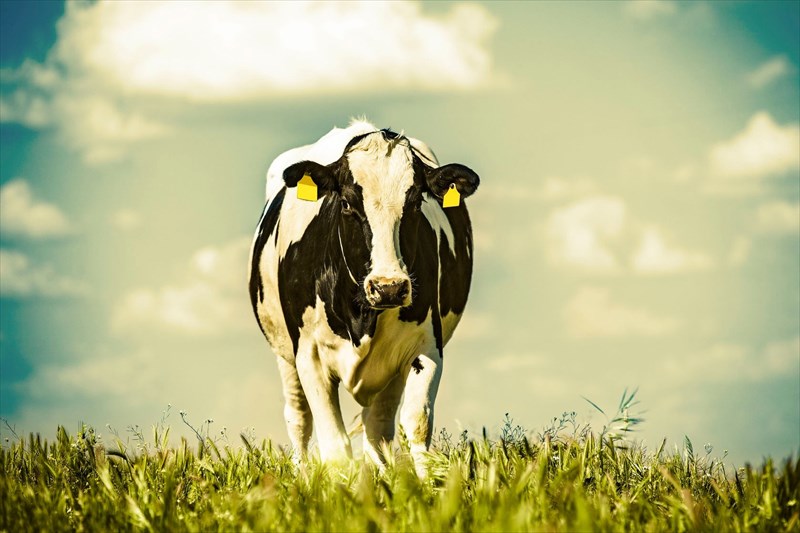 HIV is a worldwide epidemic as the virus is spread through specific bodily fluids such as blood, vaginal fluids or semen. The virus is often fatal and results in a painful and difficult existence for the sufferer.

Currently, there is no vaccine available for HIV due to the virus mutating easily. Scientists and doctors are aiming to create a vaccine that is potent enough to create a durable immune system response and encourage it to create antibodies that have the ability to protect the body against a number of different mutations of the virus, these are known as broadly neutralising antibodies.

A recent report has provided findings on cows that were used in a study and inoculated (immunised) against the virus before their immune system response to HIV was assessed. The inoculated cows were shown to have an incredible ability to combat the virus. This could help scientists in establishing whether the immune proteins that are made in cows may be used in the development of a vaccine to protect humans against the wide range of HIV virus strains.

To explain HIV further, the virus attacks the patient’s immune system and therefore interferes with the way in which the body fights against diseases and infection. HIV results in progressive damage to the immune system and will eventually stop the body from being able to fight off infection. The virus attaches to the immune cells and enters them in order to multiply and grow. The virus does this through multiplying itself inside the cell, this action results in the death of the immune cell.

This process will continue until the number of immune cells is critically low, therefore the immune system will stop functioning. This may take up to ten years, and during this time the affected person may appear and feel healthy. The condition is, however, chronic, meaning that it can last a number of years until it progresses into full blown AIDS or can be lifelong if it does not.

What did this study entail?

The research was conducted by a number of facilities in the US which included Texas A&M University, Harvard, MIT, Kansas State University, The Scripps Research Institute the International AIDS Vaccine Initiative and Ragon Institute of MGH.

The investigational laboratory study was conducted on four calves who were six months old. These calves were immunised with two vaccinations containing the immunogen BG505 SOSIP in order for their immune system response to the virus to be monitored. This form of immunogen mimics the HIV virus envelope glycoprotein (ENV) and creates an immune system response.

From this, the researchers could identify whether the immunogens were able to neutralise a number of different viral strains, this refers to whether they were broad or not, as well as how potent they were through measuring the amount of time it took for the cow’s immune systems to react.  A quicker response would need a stronger vaccine.

Following the two injections, the scientists then took blood samples from the cows over a period of 365 days and isolated the antibodies from these samples. These antibodies were then tested in Petri dishes to determine their abilities in blocking the HIV virus from entering and infecting the immune system cells.

The reason for choosing cows is due to their cells containing longer amino acid chains. Our bodies need amino acids as they make up proteins, therefore, they are the building-blocks of a substantial part of our anatomies.

There has been some research with evidence showing that a small number of those suffering from HIV who have some form of natural immunity, also have longer amino acid chains. Amino acids are linked together by peptide bonds, these bonds are formed through a chemical reaction that involves the extraction of a water molecule. These longer chains are beneficial in the efficiency of antibodies and enzymes. However, those with a form of natural immunity only begin generating it around two years after becoming infected and by this time, the virus has usually mutated and is able to resist the body’s defences.

Cows are great producers of antibodies and this may be due to their stomach consisting of four chambers, therefore, their immune systems need to perform efficiently in order to keep microorganisms in their vast digestive tracts in check. Their extra-long antibodies may be able to potentially bind into crevices, grooves or other areas where the typical antibody in humans cannot reach.

What were the study’s results?

All of the calves developed immunity, developing immune cells to the virus (bNAbs) between 35 and 50 days from the administration of the injection. One of the calves had an immune system response that was able to neutralise roughly 20% of the strains of HIV that were tested in the laboratory after 42 days, and another calf had an immune system response that neutralised as many as 96% of the virus’ strains in a total of 381 days.

Within 60 days all of the calves produced antibodies that were able to block a number of strains of the virus at a much faster rate than humans do.

These results were not expected and were reported as “mind-blowing”.

How can these findings be used in the future?

The researchers noted that the study is the first of its kind to elicit broadly neutralising antibodies, however, caution is still warranted when contemplating the development of a vaccine for humans as these findings do not enlighten scientists on how to develop a vaccine for humans but rather how the HIV virus is able to evade the immune system response.

In order for a vaccine to be developed, scientists will have to create one that is able to mimic the HIV envelope glycoprotein (ENV) accurately as it coaxes the immune system to create the right kinds of antibodies. Researchers are still trying to determine which kind of immunogen or envelope is the right one.

In order for this to be done, scientists would need to take the cells that produce the antibodies from cows and isolate the genes of the antibody and then transfer these into the cell lines that grow easily in a lab, an example of these cell lines is yeast or E. coli. The antibodies will then be altered in order for them to resemble human cells. This kind of procedure has been done before using antibodies from mice to produce drugs to treat conditions such as leukaemia. 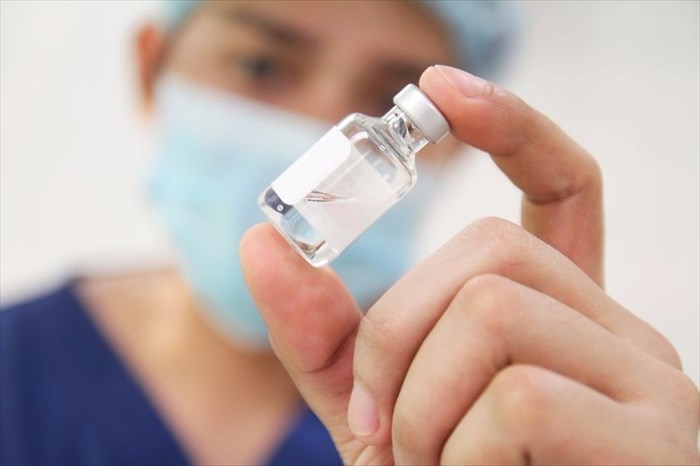 Researchers from the study hope that the antibodies from cows will be used in the treatment of a number of different diseases within the next ten years. The unusual structures of their antibodies could aid in treating certain autoimmune disorders, cancers and infectious disease like malaria.

While the findings from this study are certainly great news for the development of an HIV vaccine, this does not ensure that an effective HIV vaccine will be created in the future as cows are still vastly different from humans.

This does, however, open the door for further research to be conducted that may provide the hope of a future vaccine or immunity of some kind, be it short or long-term.