Does enhancing your looks have negative social consequences? 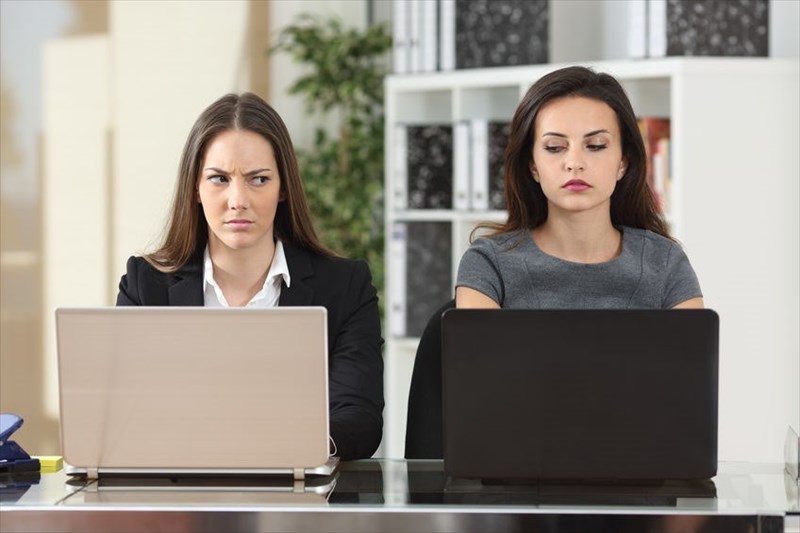 It is proven fact that good looking people naturally experience more favourable outcomes in everything from job interviews to court verdicts (yep, good looking serial killers do less time than the ugly ones). Research shows that this is due to the fact that desirable attributes are automatically attributed to attractive people regardless of whether these perceptions are accurate or not1.

It has also been found that women are judged way more on their appearance than men and that the fairer sex is rewarded for their beauty in a myriad of social contexts, especially by men. It is little wonder then that women use cosmetics to enhance their looks and undergo 92% of the over 23 million plastic surgery and non-surgical aesthetic medicine procedures like Botox2 that take place worldwide each year.

While all of this strategic beautification may advance women in the eyes of men (who, by the way, make up around 50.4% of the globally population), could it be to their detriment when it comes to other women? One study aimed to find out3, and the results are intriguing…

The study, conducted by the University of Utah's Danelle DelPriore, and Texas Christian University's Sarah Hill and Hannah Bradshaw examined whether a woman’s attractiveness signalled a competitive disadvantage and evoked negative responses from other women. As beauty is rewarded based on superficial qualities rather than performance or merit, the researchers also looked at whether those who enhanced their appearance to gain the advantages that go with attractive looks were perceived by others as being manipulative or dishonest.

These possibilities were examined across a variety of experiments. 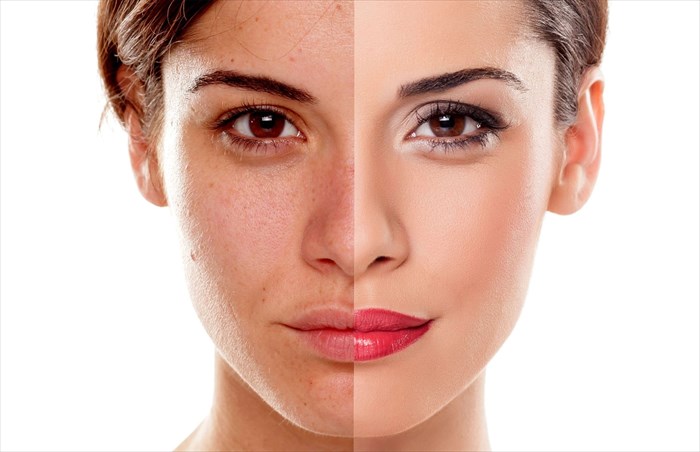 Experiment One: To make-up or not to make-up? Is there a price to pay?

The researchers had 117 heterosexual female, college-aged participants read a short story describing a young woman preparing for a job interview with a male manager. The participants were divided into two groups:

The group who read the story in which the woman applied make up described her more as being selfish, manipulative, deceptive and fake, and as a person who was trying to get ahead at all costs than the group who read the story wherein the fact that she was wearing no make-up was mentioned. While the difference in the two group descriptions was very marginal (just half a point on a rating scale of 7 points), it does imply that women who wear make-up may be construed in a more negative light by some.

Experiment Two: Is it a woman thing?

Building on the findings of the first experiment, the researchers set out to explore the results in more detail and determine whether an individual’s attractiveness and specifically when enhanced using make-up, did in fact affect how others perceived and behaved towards them. In this experiment a group of 97 heterosexual, male and female participants, were shown photographs of women either with or without make-up. The participants were then asked the likelihood of them:

Again, the results showed that the female participants were less willing to associate with women wearing make up than those who weren’t, even though they admitted that those with make-up were more attractive. Men, on the other hand were more likely to want to interact with the women wearing make-up, and also to behave more favourably towards them.

The researchers thus concluded that a strategic beautification penalty (SBP) which led to the assignment of negative attributes based on perceptions and the unwillingness of women to mix with a woman who beautified herself, was specific to female observers.

To determine why this was and whether the women were against those who enhanced their appearance with cosmetics was due to the fact that they were wearing make-up or simply because they were more attractive as a result, DelPirore and her team ran another experiment. 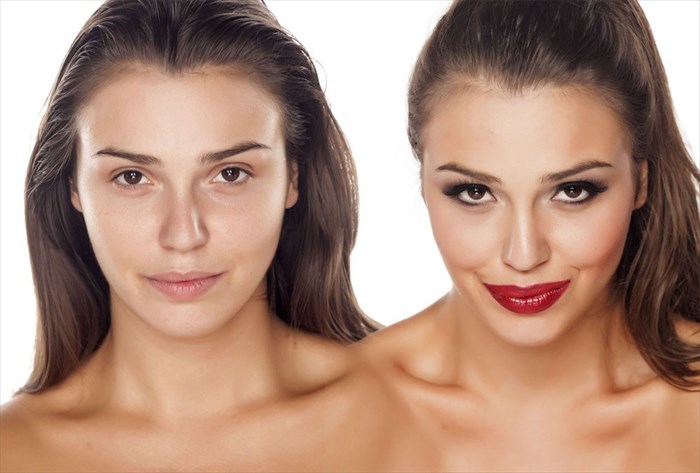 In the third experiment a new group of 107 heterosexual female participants were shown images of women either wearing or not wearing make-up. The researchers then asked the participants to rate:

The findings revealed that women wearing make-up were more likely to be perceived as trying harder to look better and these efforts were linked to lower trust scores and a higher unwillingness of the participants to associate with them. This notion prevailed even when researchers mathematically controlled for the impact of attractiveness.

It would seem, wearing make-up does make a woman seem less trustworthy to other heterosexual women, and as such, decreases the odds of them wanting to mix with her.

Experiment 4: Maybe it's more to do with the observer?

Research shows that less attractive females are more likely to be indirectly aggressive towards more attractive ones4,5. Knowing this, the research team set out to establish whether women who enhanced their looks by wearing make-up were perceived as putting female observers at a competitive disadvantage.

The researchers theorised that a strategic beautification penalty may be imposed on women who wore make-up because this type of cosmetic enhancement was perceived as a competitive strategy aimed at garnering social favours, especially from men. They hypothesized that those with a stronger predisposition to this type of reaction towards beautified women were those disadvantaged in their own appearance and, as such, appeared to be less desirable to men.

This experiment was conducted in a similar manner to that of experiment 3, however, the 95 heterosexual participants were all female. In addition to the ratings on the points mentioned above, the women were also asked how likely they were to act pro-socially towards women who used cosmetics to enhance their looks (i.e. speaking highly of them, promoting them to colleagues and superiors etc.). Participants were also asked to rate their own desirability to men.

This experiment once again confirmed that women were less willing to associate with and perform pro-social behaviours that would benefit women with enhanced appearances than those who did not make these types of efforts. It also demonstrated that women who perceived themselves as less attractive and therefore less desirable to men were more likely to be prejudiced against and indirectly aggressive towards women who used cosmetic enhancement, as they felt more threatened by them.

Where does this leave habitual appearance enhancers?

While the authors admit that their findings do have certain limitations that warrant further research, they do build on what other research teams have already proven.

These results show that a woman doesn't have to do extreme cosmetic alterations to evoke jealousy and negative reactions from other women, simply applying make-up is enough to do it. This is a notion that may give those who regularly turn to make-up or any other form of appearance enhancement pause, especially when it comes to using these when trying to achieve success in a corporate or important social setting.