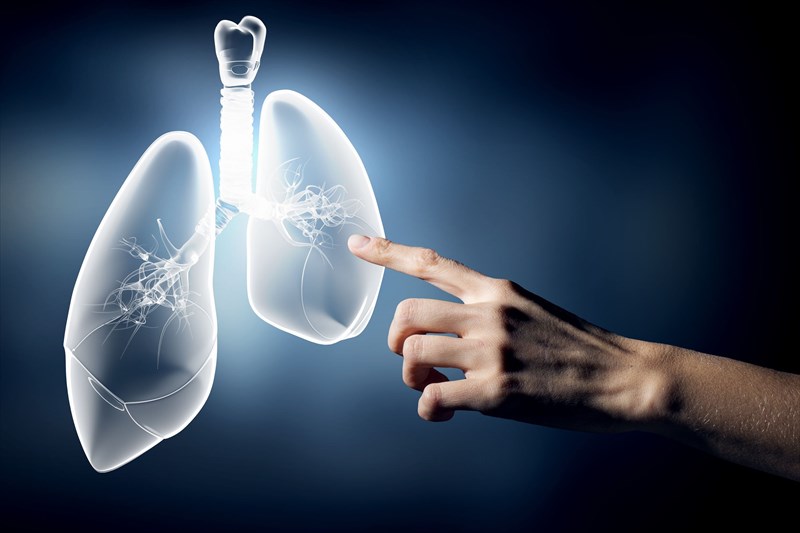 Google is a name synonymous with innovation. Since its launch in 1998 it has become far more than just the world’s preferred search engine and advertising company. Over the past few years it has set its sights on healthcare, betting that the future of this industry will be built on structured data and artificial intelligence (AI). It has since applied its AI prowess to new data infrastructure and disease detection, while also considering how such applications could potentially be used in insurance.

Now, after three years of using AI to assist in the diagnosis of eye disease and predict patient outcomes based on their medical records, Google has announced new preliminary research findings from a recent study that reveal that AI could be used to predict lung cancer1. This model, it seems could increase the survival rate for those at risk across the globe and in fact do so considerably better than qualified and experienced Radiologists. The study was published in the medical journal Nature Medicine earlier this week2.

Approximately 85 to 90% of all lung cancer is attributed to smoking5, even in non-smokers who develop the disease due to exposure to environmental smoke6. The prognosis is directly related to the stage at the time of diagnosis, with earlier diagnosis improving the odds of survival. Despite this fact, only very small percentages of people (between 2 and 4% in the United States) undergo screening.

At present lung cancer is screened for with low-dose computed tomography (LDCT). These new multidetector scanners deliver high-resolution imaging with significantly lower exposure to radiation than a diagnostic CT scan.

While LDCT has proven to lower mortality by between 20 and 43% due to earlier detection7, issues with this technology with regard to high rates of false-positive (around 24%) and false-negative results as well as differences based on those grading the results exist.

The reason for these issues is that CT scans are comprised of hundreds of 2D images and cancer can be minute and difficult to identify.

The new study suggests that Google's AI may be able to overcome some of these limitations. 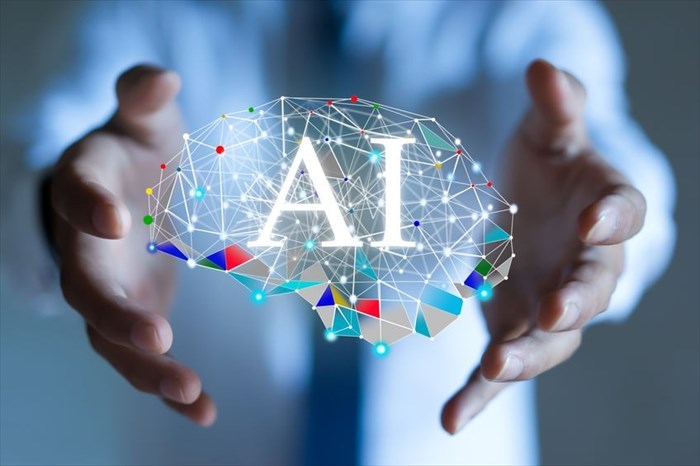 Google’s researchers trained a deep-learning algorithm to predict a patient’s risk of lung cancer based on their prior and current scan results. Developing this model had three integral components:

The end result? An AI model that can not only produce an overall lung cancer prediction in 3D but also recognise subtle cancerous lung nodules. In addition, the model can intelligently factor in information from previous scans to identify any changes or pick up on the growth rate of suspicious nodules that may be a sign of lung cancer.

In total, the research leveraged the results of 45,865 chest CT scans. Google’s AI model achieved a 94.4% success rate. It was then put to work on an independent clinical validation trial where it achieved comparable results.

Next, two reader studies were conducted in which Google’s lung cancer AI algorithm was pitted against six qualified radiologists. In the first study, prior patient CT scan data was available for reference purposes and in the second, it was not.

When previous CT imaging was available, the AI and radiologists performed comparably. However, when it came to predicting the risk of lung cancer without referencing the patients previous CT scans, the AI algorithms proved to identify malignancies with greater accuracy than the experienced radiologists reviewing the same scans. In these instances, the AI picked up 11% fewer false positives and 5% fewer false negatives.

Does this mean AI will replace medical specialists?

While it may be tempting to surmise that AI will one day replace medical specialists and radiologists in particular, this is seemingly not the intention. According to Dr Mozziyar Etemadi, a medical doctor, researcher and professor anaesthesiology at Northwester University Feinberg School of medicine and co-author of the study, what the results show is that AI is a promising diagnostic tool.

He adds that the current study is a retrospective one and a prospective study to determine whether the AI, when used by radiologists, can aid in making an earlier and more accurate diagnosis of lung cancer. If so, this could lead to drastically improved outcomes for those at risk of developing lung cancer.

The challenge with conducting such a study is that it requires a large, diverse population group. Another challenge that the team has identified is that at present, hospital computer systems are not designed for seamless integration, nevermind integration with a cloud-based AI algorithm. As such, the team is currently working on a ‘middleware’ solution that could facilitate this in the near future.

Much work remains to be done, and together with Google, the medical researchers involved in this project aim to learn exactly how radiologists and/or other specialists would like to use AI within their fields. Will they be used as additional diagnostic tools, or will certain tasks be ‘outsourced’ to these algorithms… many questions remain to be answered and only time and research will tell.

What this means for the future of AI driven diagnosis

As the study’s authors note, while the findings are promising, they are preliminary and additional research and more robust trials are still required. Even if the trial results prove the concept and garner approval for use in a clinical setting, careful surveillance of performance will be necessary, as such, Google is in talks with various partners across the globe to continue additional validation research and deployment.

This is essential because while a mistake by a radiologist may affect one person’s life, an error in an AI algorithm for diagnostic purposes could affect millions.

With that in mind, if Google’s technology proves itself in the planned trials and post-trial surveillance, it could one day mean more accurate, consistent and greater adoption of lung cancer screening across the globe. All of which are necessary in the fight against lung cancer and welcomed by both medical professionals and patients the world over.