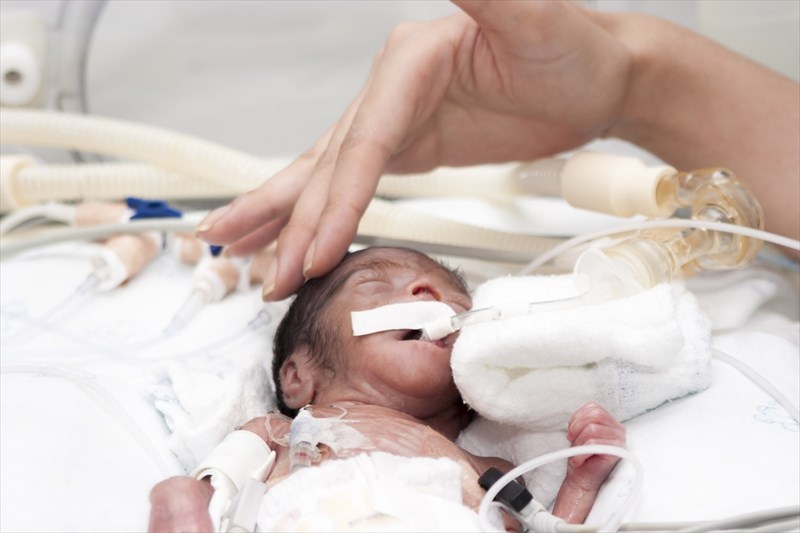 Very premature babies, categorised at those born before the 30th week of pregnancy, face a host of medical complications. Some evidence suggests that they are vulnerable to the development of anxiety disorders1, Attention Deficit Hyperactivity Disorder (ADHD)2 and autism spectrum disorder (ASD). They also face a greater risk of suffering from neurodevelopmental issues. These include cognitive difficulties (i.e. difficulties acquiring and processing knowledge and understanding through thought, experience, and the senses), language issues, visual and hearing impairments as well as motor (movement) delays3.

A Washington University School of Medicine research team have discovered that the mental health of children that were born very preterm may be more significantly influenced by the home environment they enter into once leaving the newborn intensive care unit (NICU) than by the medical issues they face after birth.

Their findings, published in The Journal of Child Psychology and Psychiatry4, reveal that the children with healthier, more nurturing mothers and stable home environments were more likely to overcome the complications of preterm birth and demonstrate normal psychiatric and neurodevelopmental outcomes. 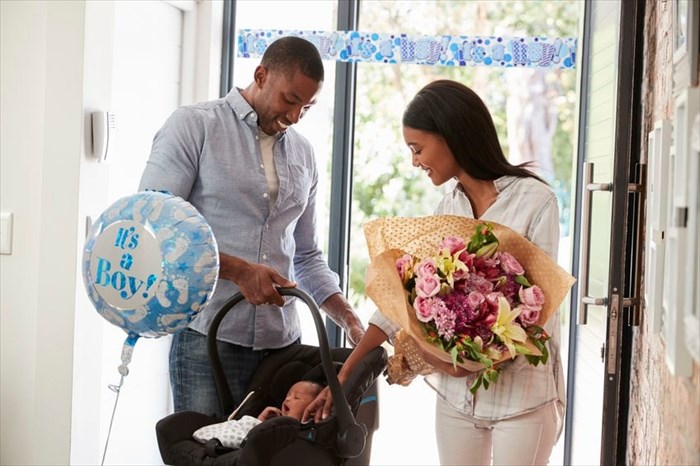 For the study, researchers assessed 125 children, all five years of age. Of the participants, 85 were born at least 10 weeks prior to their due dates, while the other 40 were born at 40 weeks (full-term).

The children were asked to complete a variety of standardised tests to measure their motor, language and cognitive skills. Their teachers and parents also completed checklists to assist in assessing the children. These indicated whether a child might be experiencing issues that could be indicative of emotional, behavioural or social problems, ADHD or ASD.

The researchers discovered that the children born before or at 30 weeks of pregnancy could be categorised into one of four groups:

According to the study’s first author, PhD and postdoctoral research associate in child psychiatry Rachel E. Lean, the home environment is what differentiated the children in the various groups. Children who were born prematurely that thrived had mothers who reported lower levels of depression and parenting-related stress. Home and family lives were more stable amongst this group, and the children also received greater cognitive stimulation, with parents regularly reading to and engaging them in learning activities.

On the other hand, the children who suffered from psychiatric issues came from families where their mothers experienced difficulties. These included greater levels of psychosocial and parenting stress, ADHD symptoms and generally more familial dysfunction. 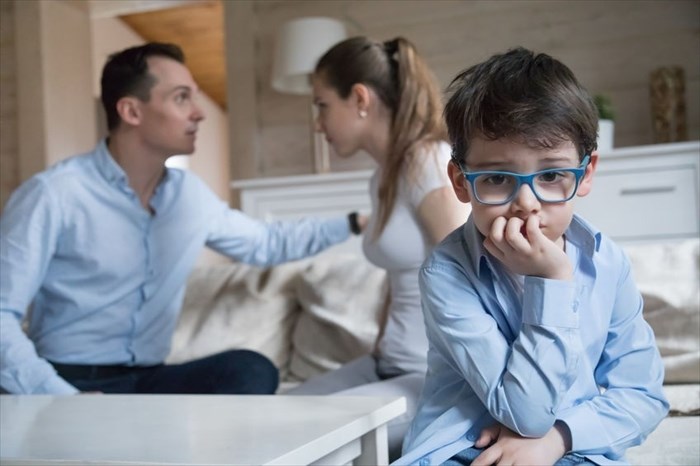 The findings show that the medical challenges very preterm infants face in the NICU are not necessarily what increased their risk of developing psychiatric or neurodevelopmental issues later in life. Instead, what happened when they went home played a vital role. She added that while most people believed that babies born exceptionally prematurely would be significantly impaired, the team didn’t see this in their data.

The researchers believe that these findings are good news for children born very preterm. The evidence suggests that these children’s future outcomes can be influenced by modifiable factors within their environments.

With this knowledge, targeted interventions can be designed to assist parents in the long-term care of very premature infants. In addition to prioritising infants’ health while they’re in the NICU, health professionals can also address maternal and family issues and functioning. As part of these efforts, mothers can be screened and treated for depression while their babies are still in the NICU. Parents can also be advised on the importance of creating a stable family and home environment while also providing engaging cognitive stimulation.