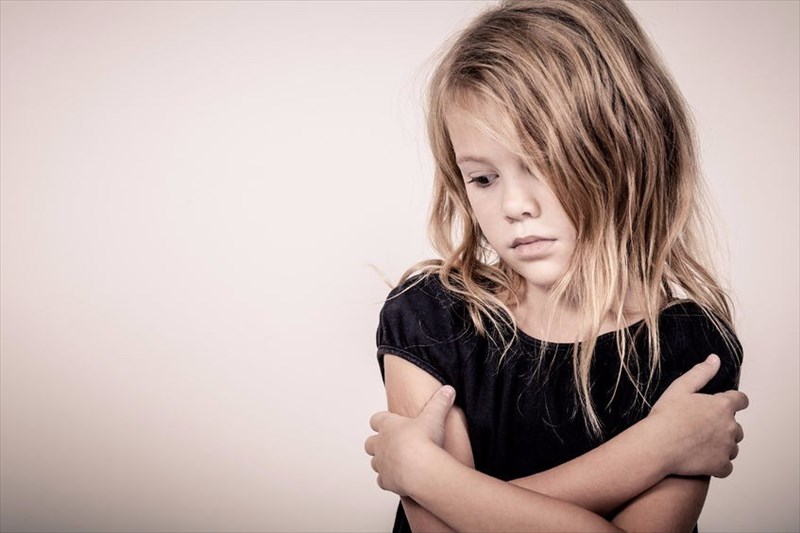 A simple explanation of autism

The official name for autism is autism spectrum disorder (ASD) due to the fact that doctors have classified autism as a collection of conditions and not just one. The basis of autism, explained simply, is when the a person's brain develops differently to other people’s and they may battle to make sense of things around them in the conventional way.

Every second, the brain is computing what to do next, making sense of the world and interpreting everything we touch, hear, smell, see and feel. People with autism often find it difficult to interpret these things as others do and often see things in a completely different light than the average person. Sufferers may particularly battle with connecting actions and feelings.

For instance, if someone smiles, it is an indication to most people that they are happy, the same goes for when someone is angry – their facial expressions and body language cues indicate this.

Those with autism may, however, not be able to process these emotions in the same way as most people or come to the above conclusions through examining an expression or gesture, as they often have trouble understanding people's emotions and how to react to them. An autistic person may therefore react in a seemingly unusual way, making it difficult for the average person to understand them. Typical behaviour may also often include repetitive actions.

Autism is diagnosed in children when they are between 24 months and 6 years old and continues to affect sufferers throughout their lives to different degrees depending on the severity and treatment.

A more in-depth explanation of autism

Autism, known as autism spectrum disorder (ASD), discussed above, is the umbrella term for a group of disorders which are referred to as pervasive developmental disorders (PDDs). Asperger’s syndrome or Asperger’s disorder falls under ASD.

Autism’s main characterisations are difficulties with social interaction and communication. Those with autism often display repetitive, rigid and restricted behavious. The range of characteristics and the differing degrees to which these are experienced make autism a multifaceted condition. Autism is also classified as a neurobehavioral condition – which relates to the basis of behaviour being affected by the nervous system.

The levels of effect of ASD range in severity. Some sufferers may be able to learn and adapt to their condition in the hopes of living a normal life, others may require institutionalisation.

This is not to view the condition as a setback for those who have it, as some may exhibit exceptional skills and abilities beyond the average person’s capabilities. The condition affects different people differently.

Click on the navigation above for a closer look at autism and its causes, symptoms and more. As helpful and informative as this information may be, it is important to keep in mind that this is merely a guideline and does not serve as a diagnosis or treatment for any condition. It is always best to consult with a doctor or healthcare professional for that. For the sake of easy reading in this article, we will refer to autism spectrum disorder (ASD) as autism.

NEXT What are the signs of autism?
Back to top
Find this interesting? Share it!

Rubella (also known as German measles or 3-day measles) is a viral infection caused by the rubella virus. German measles is typically mild, but can be particularly serious for expectant moms.

Measles, also known as rubeola, is a viral infection that affects the respiratory system, meaning that it inhabits the nose and throat. Find out all you need to know about this infectious disease...

Mumps can be a painful condition that results in the swelling of the face. The diseases dissected...

Diabetes (diabetes mellitus) is a long-term disease that requires daily management and care. Here's all you need to know about this condition...