How a Dry January can improve your health, wellness and life 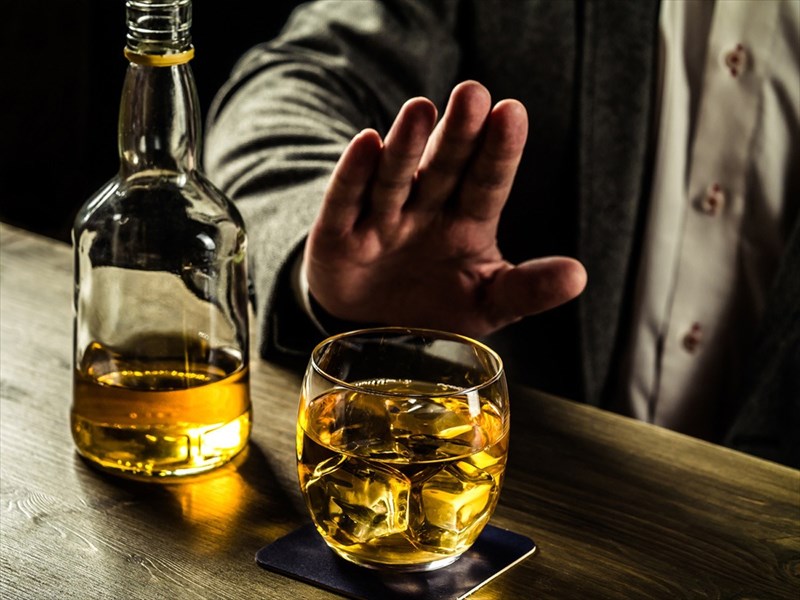 As the holidays and indulgences of the Festive Season draw to a close, many across the globe are committing to a 'Dry January' - a resolution that is having a significant impact on participants' overall health and wellness.

The Dry January movement was started by Alcohol Change UK in 2012 with 4,000 people committing to a month of abstaining from alcohol. By 2018 more than 4 million people committed to the challenge.

The momentum continues to build worldwide in 2019 as the Dry January trend catches on, and with good reason. New research conducted by the University of Sussex and led by psychologist Dr Richard de Visser, reveals that taking part in this movement and abstaining from drinking alcohol for the month of January (or for 31 days from any start date) not only helps people to regain control over their drinking habits but also improves their overall health, wellness and even lifestyle in the months to come1.

The survey of 800 participants who took up the 'Dry January' challenge in 2018, reveals that in the months following the challenge:

Interestingly, the changes in alcohol consumption were also seen in participants who did not manage to abstain from alcohol for the whole month, albeit to a slightly lesser degree.

The immediate benefits of reduced alcohol consumption as a result were noted as:

It would seem from the evidence that experiencing these benefits helped the majority of participants to make longer-lasting changes to their drinking patterns in the months to follow.

When sustained over the long-term, this can have resounding implications for long term health as excessive alcohol consumption has been linked to a variety of disease including liver disease, high blood pressure, heart disease, heart failure, stroke, several forms of cancer and mental health issues (depression and suicide)2.

The great thing is that even if one only gets back to 'reality' in mid to late January, it’s never too late to start. As CEO of Alcohol Change, Dr Richard Piper states, the best thing about Dry January is that it's not about the month at all. It's more about abstaining from alcohol for a month and realising that alcohol is not necessary to have a good time, relax or spend time with friends, this can be done at any time of the year. An added plus is that not only does Dry January facilitate making better decisions about drinking, but participants also reap a host of other benefits that could change their health and life.