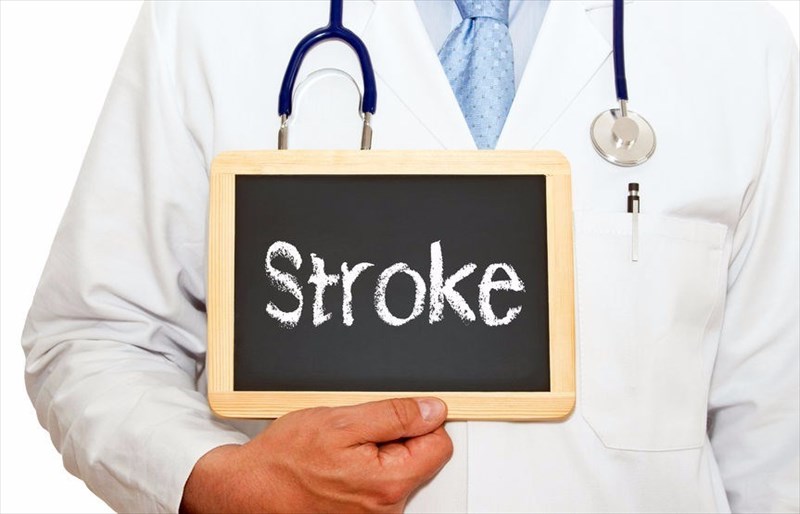 What is a stroke?

A severe interruption in the brain, depriving tissue of essential nutrients and oxygen can lead to a serious lack of blood supply, causing a stroke. In a matter of minutes, cells and tissues in the brain begin to die and the risk for permanent brain damage increases dramatically. For this reason, a stroke is considered a medical emergency. Early action and immediate medical attention can help save a life or reduce the risk of serious brain damage and other complications.

During a stroke, a person loses the ability to speak and control their own movement, as well as displays a lack of perception. A person has virtually no control over their own bodily or mental functions, and may also lose consciousness.

How quickly a person having a stroke is tended to by medical professionals, as well as the severity (i.e. how long blood flow to the brain was disrupted) determines whether damage will likely be temporary or permanent. The sooner warning signs are tended to, the better for avoiding serious damage to the brain or causing severe disability, and the better the chances of recovery.

NEXT Are there different types of strokes?
Back to top
Find this interesting? Share it!

What is Atorvastatin and for which medical conditions is the medication commonly prescribed for? Learn more about the uses of this medication and what side-effects can be expected...

A heart attack can be a scary occurrence for you or someone you love. Take a look into the causes, treatment and symptoms for a heart attack so that you know what to do if it occurs.

What are blood clots and how do they occur? Learn more about when blood clots become a little more serious.