Researchers find differences in the expression of psychopath’s genes 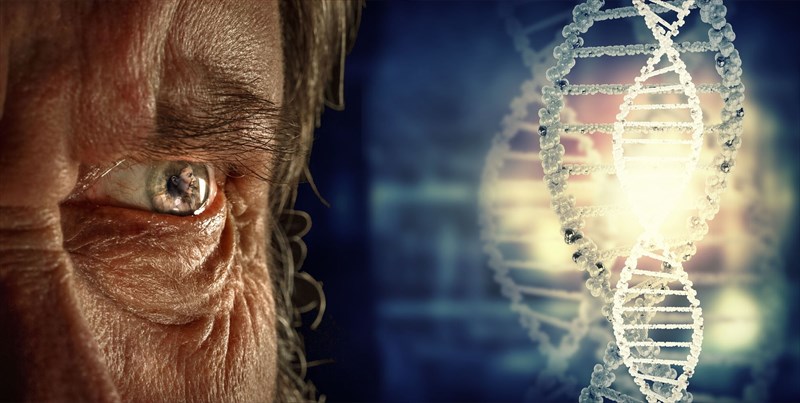 Are psychopaths born or made? While it is widely accepted that genes play an important role in the development of disease, whether genetics could influence our behaviour or even predispose us to criminal activity is often a topic of debate.

Behavioural genetics remains a controversial field of study, not only due to the lack of consensus regarding the science involved, but also over the therapeutic, societal and legal ramifications of its findings. While many experts agree that the idea of a ‘criminal gene’ that is solely responsible for criminal tendencies is nonsense, there is growing evidence that psychopathic behaviour may, to some degree, be grounded in genetics1.

In a recent study, published in the journal Molecular Psychiatry2, researchers employed stem cell technology to analyse the expression of genes and proteins that have been associated with psychopathy. Their findings reveal not only significant differences in certain genes, but also in immune response in psychopathic violent offenders when compared to healthy control subjects.

This evidence may lead to the development of new treatment options for those suffering from this disorder. 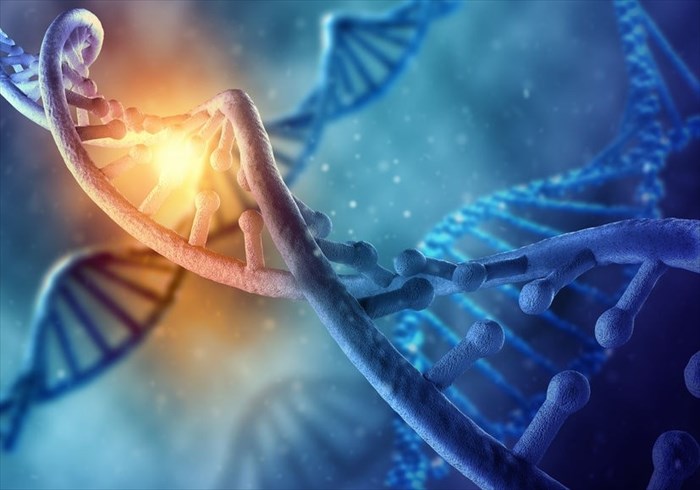 Psychopathy is a neuropsychiatric disorder that is thought to be prevalent in approximately 1% of the general population and as many 10-30% of incarcerated criminals2.

From a clinical perspective and according to the Diagnostic and Statistics Manual for Mental Disorders (DSM), it is not accepted as a stand-alone diagnosis. Instead it falls under the blanket of clinical Antisocial Personality Disorder (ASPD)3.

The problem with this is that while most psychopaths meet the criteria for antisocial personality disorder, not all Antisocial Personality Disorder sufferers are psychopaths.

This is where the DSM-5 criteria fall short. As a result, those working in the field generally turn to the Psychopathy Check List Revised (PCL-R) which incorporates elements of the DSM-5 criteria for ASPD along with various other factors to conduct a clinical assessment of the degree of psychopathy that an individual possesses.

The tool, which was originally designed to assess incarcerated violent offenders, is based on 40 years of comprehensive empirical research and is regarded as one of the most powerful in the assessment of psychopathy. It measures distinct clusters of personality traits and socially deviant behaviours across four categories4:

Scoring criteria are based on 20 separate items, each scored on a scale of 0 to 2 according to the extent to which they apply to the individual being assessed. These are as follows:

It is widely accepted that no single factor is to blame for the development of psychopathy. Instead it is caused by an intricate combination of genetics and environmental factors – so both nature and nurture. While the inherited nature of severe antisocial behaviour is as high as 50%2, the genetic background has largely remained obscure, as have the underlying mechanisms.

Several other studies have shown links between abnormal glucose metabolism and opioidergic neurotransmission (i.e. chemical messaging within the nervous system), and violent offences and psychopathy. 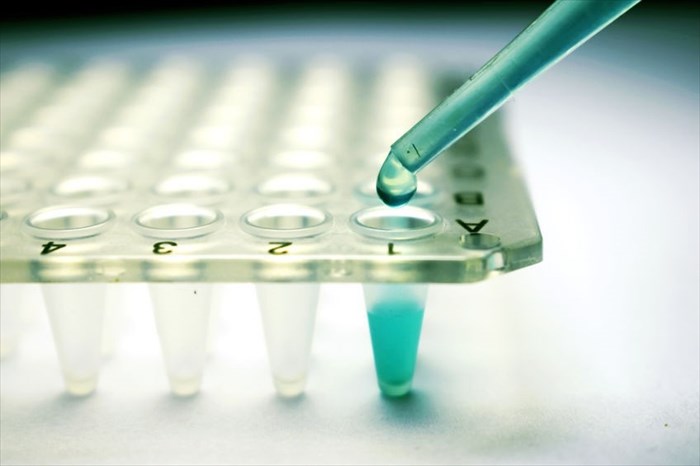 The latest study, conducted by researchers from the University of Eastern Finland, the University of Helsinki and Karolinska Institutet in Sweden, examined the stem cells from the skin of six violent psychopathic offenders and compared these to those of healthy control subjects in order to try and determine which genes were to blame.

Due to the fact that psychopathy in the subjects examine was accompanied by substance abuse, the group of research subjects also included substance abusers who did not display psychopathic traits. This made it possible for the research team to identify the abnormalities that were exclusively associated with psychopathy.

The harvested stem cells were grown into two different types of brain cells – astrocytes and neurons. The researchers then studied the genetic profile of the cells and compared these to the control group.

Their findings revealed differences in the expression (i.e. the way in which information from a gene is communicated, ultimately affecting various biological functions within the body) of 4 individual genes. These included:

The team believe that the differences in the expression of these genes could explain between 30-92% of the variance in psychopathic symptoms in the criminal group. This finding may also help to explain differences in the levels and symptoms of psychopathy noted in various psychological testing.

The researchers also found that psychopathy was associated with alterations in the expression of proteins related to glucose metabolism and the opioid system as well as immune system response, all of which supported the evidence produced in previous studies.

The aforementioned genes with the exception of OPRD1 have previously been linked to autism spectrum disorder (ASD)5. While this doesn't mean that the two conditions are related by any means, it may explain the emotional callousness and lack of empathy noted in violent, psychopathic criminals. Psychopaths, like those suffering from autism, often experience difficulty in establishing emotional bonds with others or picking up on social signals in others.

Alterations in OPRD1 gene expression are especially interesting as expressions of this gene play a role in the function of the body’s opioid receptors. Our bodies have a natural or ‘endogenous’ opioid system that controls pain, reward and addictive behaviours. Various components of this system have also been found to play a role in social behaviour, especially in conflict situations6.

Disturbances in the function of this system caused by alterations in the expression of the OPRD1 gene may explain the altered experiences of emotions and communication during social interactions, and especially in conflict situations, in those suffering from psychopathy. It may also partially explain the violence exhibited by these individuals.

When exploring this theory, the research team found that the psychopathic criminal group of research subjects all displayed extremely high levels of an opioid-binding protein called OPCML. Again, this has been linked to antisocial behaviour in other research.

With this in mind, the researchers suggest that pharmaceutical interventions that interfere with opioid signalling in those with psychopathic traits could reduce the severity of their symptoms and as a result, reduce incidences of violent crime.

Further research to test this theory will be necessary to determine whether drugs like naltrexone or buprenorphine may be used to balance the opioid system and provide safe and successful treatment for psychopathy in future.