‘Superbug’ strain of oral gonorrhoea may be untreatable 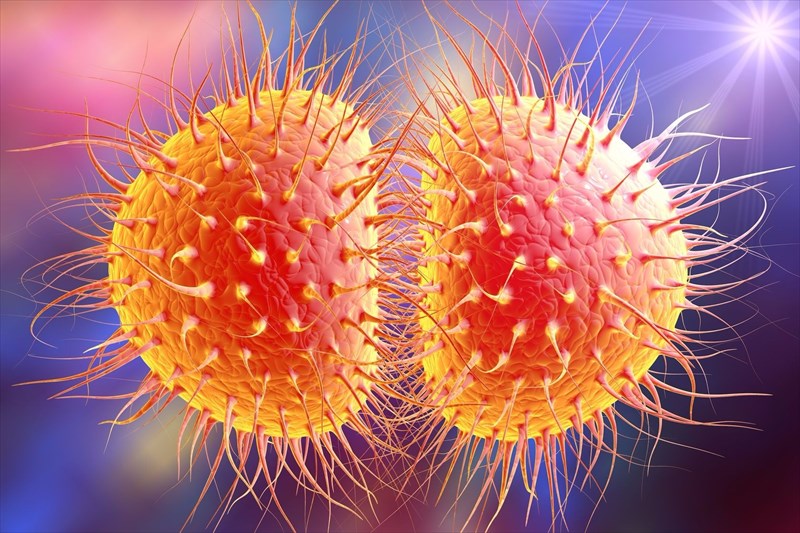 The World Health Organisation issues warning on the widespread STI

The World Health Organisation (WHO) has revealed that a ‘superbug’ strain of gonorrhoea, which it has issued warnings on in the past, is a concerning reality, with reported cases of infection on the rise.

Experts believe that the increased infection rate may stem from oral sex and a severe decline in condoms usage, allowing for the infection to spread at a far greater rate than before.

The main point of concern is that the STI (sexually transmitted infection) has developed a form of resistance to treatment, traditionally being antibiotics. Experts agree that the situation is dire as there are very few new antibiotics being researched and developed.

Gonorrhoea is an STI, also known as an STD (sexually transmitted disease), that is caused by an infection of the bacterium known as Neisseria gonorrhoeae. The infection tends to affect the areas of the body that have a higher moisture content and are warmer, conditions which allow the bacteria to grow. These include the eyes, throat, anus, vagina, female reproductive tract and the urethra.

If the disease is left untreated it can result in a number of complications which include the infection spreading to other areas of the body through the bloodstream, and worse, may result in infertility in men and women.

What does the warning entail?

The World Health Organisation has warned those who have gonorrhoea or are at risk of infection, that the disease will now be far more difficult to treat, and even impossible in some cases.

WHO issued the warning after the analysis of data from 77 countries was conducted that concluded that gonorrhoea’s resistance to antibiotics is widespread.

Roughly 78 million people have been recorded to contract the STI annually, which is a staggering amount of infections.

WHO also noted that three cases had been recorded in France, Spain and Japan where the condition was deemed effectively untreatable.

Gonorrhoea has been seen to be an incredibly smart bug as every time new antibiotics are issued as a means of treatment for the infection, the associated bacteria develop a resistance to the new class.

What about oral gonorrhoea?

As stated, gonorrhoea is able to infect the rectum, genitals and the throat, with the throat being of the most concern to health officials.

Oral sex allows for the gonorrhoea bacteria to spread to one’s throat. In addition, antibiotics may cause the bacteria found at that back of a person’s throat, this includes various relatives of Neisseria gonorrhoeae, to develop a resistance to the treatment.

When someone makes use of antibiotics for the treatment of a sore throat for example, then this will sometimes combine with the existing species of Neisseria residing in the throat, thus resulting in the resistance to treatment. When oral sex is then performed on someone with gonorrhoea, the bacteria is then thrust into the resistant environment which leads to the development of drug-resistant super-gonorrhoea.

The studies conducted in the US showed that this resistance stemmed from male homosexual intercourse due to a pharyngeal (top part of the throat) infection. The decline in the use of condoms is also a risk factor for the infection spreading across the general population.

The situation has been marked as grim with the World Health Organisation now calling on countries to have the spread of super- gonorrhoea monitored and to invest time and resources into developing new drugs for treatment.

The end-goal is for vaccines to be developed to stop the spread of the infection as there are only three classes of drugs being used for treatment with resistance to these possibly being developed in the near future. 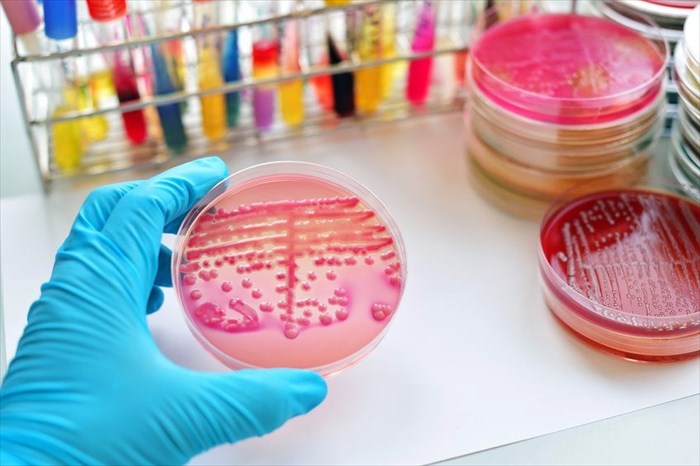 Due to penicillin being introduced as the ‘miracle cure’ in the past, this has contributed to the resistance to all antibiotics amongst gonorrhoea infections. As a result of this increasing resistance, the therapies for these infections has been forced to change a total of three times in the last 15 years.

It is come to the point where drugs are being used as a last resort of treatment and because of this, new drugs need to be urgently developed and made available to those who need them in order to slow down the rate of increasing resistance.