The battle for our children’s minds 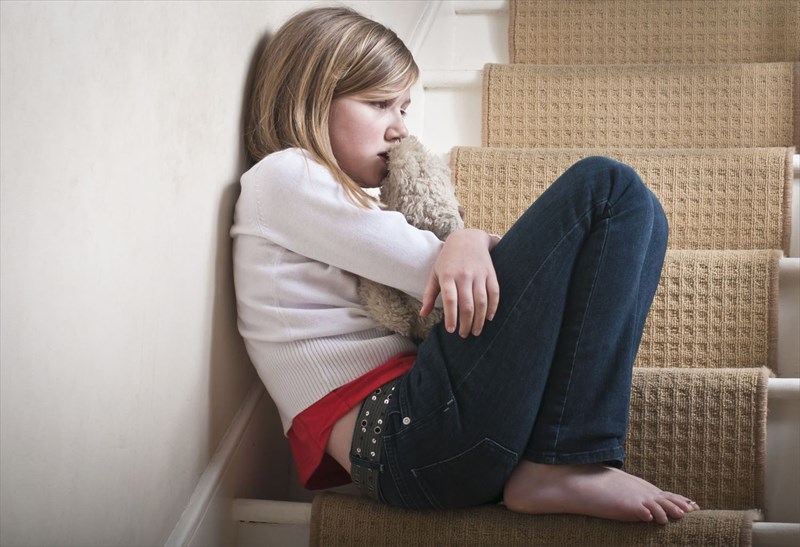 Childhood is supposed to be a carefree, innocent time. A period of life filled, for the most part, with fun, laughter, friends and happiness. This is, however, sadly not the case for the increasing number of children and adolescents across the globe who are affected by mental health issues.

A recent study, published in the JAMA Pediatrics journal earlier this week revealed that of the 46.6 million US-based children aged 6 to 18 years whose parents were surveyed, 7.7 million had at least one identifiable mental health condition such as anxiety, depression or ADHD. Of these 7.7 million, only half received treatment in the year prior to the survey1.

This seems startling in a developed nation, however, research reveals that this trend is prevalent across the globe. In fact, it is estimated that 20% of children and adolescents have a mental health disorder, with more than half of mental illnesses and substance abuse issues starting before the age of 142,3. Considering that mental health issues go largely unidentified and undiagnosed, these figures could be considerably higher.

According to the World Health Organisation, neuropsychiatric conditions are the primary cause of disability in the global youth. When these conditions are left untreated, they hinder childhood development and the potential for educational achievements as well as children’s ability to lead productive and rewarding lives.

Not only do children with mental disorders generally encounter a lack of access to adequate healthcare and educational facilities, they also have to face the major challenges of dealing with social stigmas, isolation and discrimination4. All of which can compound the matter, leading to depression (or more severe depression if this the primary mental health disorder experienced) that often culminates in self-harm and suicide. 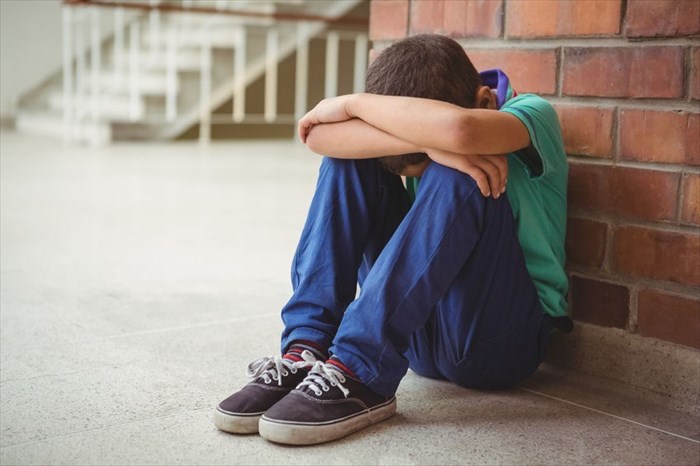 The words ‘mental disorder’, also termed a ‘mental illness’ or ‘psychiatric disorder’ refer to a broad range of behavioural or mental patterns that cause a variety of issues and symptoms, depending on the particular condition present.

In general, these types of conditions are characterised by a combination of abnormal thoughts, emotions, behaviours and relationships with others5. The issue/s experienced may occur as a single episode in response to a particular event (as is the case of trauma victims), may be relapsing and remitting (i.e. they will occur then stop, before beginning again) or persistent over the long term.

Examples of mental disorders range from anxiety, depression, intellectual disabilities and disorders due to substance abuse to bipolar disorder and schizophrenia. Many of these conditions are linked to an elevated suicide risk6,7.

Global health statistics reveal that between one in four and one in six people globally (15 – 20%) will be affected by some form of mental or neurological disorder at some point in their lives8,9.

This makes mental disorders far more common than most realise, probably due to the fact that the majority of people don’t naturally equate conditions like anxiety, depression and substance abuse (i.e. the excessive use of alcohol and drugs) that have become commonplace in modern society with mental disorder.

Nevertheless, given the fact that children make up approximately 27% of the world’s population, 16% of the global burden of disease and injury can be attributed to mental health conditions in those aged 10 to 19 years of age, and that suicide is the third leading cause of death in 15 to 19 year olds7, something has to be done, and the solution often begins at home.

The challenge in identifying mental disorders in children

In general, the adults involved in a child’s life are responsible for identifying any mental health concerns. To do this effectively, however, means knowing the signs and symptoms of the various mental disorders, and even if one does, differentiating between normal childhood behaviour and signs of a problem can be difficult.

This is largely due to the fact that the symptoms of mental health disorders often overlap with those exhibited in normal childhood and adolescent behaviour and emotions10. In addition, children may lack the developmental ability and vocabulary required to explain the issue/s they are having.

Other factors that may cause parents to refrain from seeking counselling and/or treatment include:

So how do you know that a child may be suffering from a mental health disorder rather than just experiencing a transient emotional or behavioural issue that is ‘normal’ in their particular stage of development? Let’s examine the most common disorders affecting children and adolescents, the general symptoms to look out for and what to do about them.

As you can see from the above, children develop the same mental health conditions as adults, but the expression of these often differs quite significantly. For example, while depressed adults may exhibit sadness, children suffering from depression tend to express it through increased irritability. As such, the root cause may not be immediately obvious to an untrained parent or caregiver.

Here are the general signs and symptoms to look out for14:

While the exact causes of mental illness are largely unknown, scientific evidence reveals that the following factors may be involved:

What to do if your child displays signs, symptoms and behaviours associated with mental illness

If your child is behaving unusually, the first step is to note the signs, symptoms and behaviours you find worrying. Next discreetly discuss these with your family, your child’s teacher, caregiver/s, and possibly even their friends (by asking casual questions and not in front of the child) in order to ascertain whether these issues are being displayed outside of the home and whether others are noticing any differences.

Discuss the issue/s of concern with your child in a calm, loving way and ask whether they know why they are occurring. If applicable, using an example of when you experienced similar symptoms and how you felt and why may help your child to open up. If your child does not know why they are having these issues, or will not open up to you, consult your doctor. Also make him/her aware of the fact that others are picking up on the problems.

Based on the symptoms, your doctor may then refer you to the appropriate mental healthcare professional. 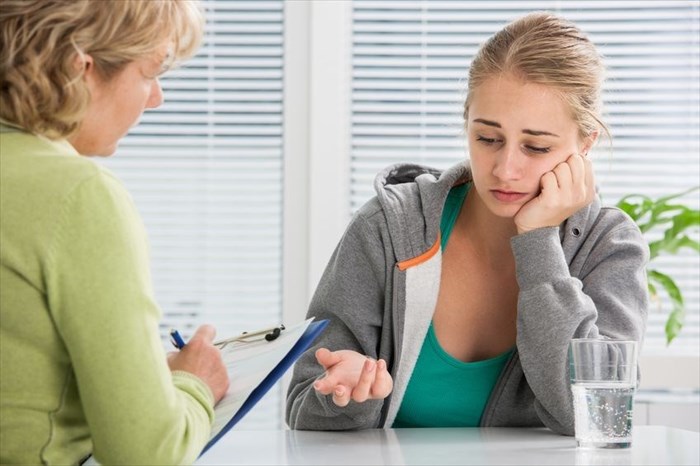 How are mental health conditions diagnosed and treated?

A mental healthcare professional (psychologist or psychiatrist) will work with your child to determine whether they have a mental health condition or if a medical condition or underlying trauma is present and make treatment recommendations based on these findings.

Mental health conditions are treatable and manageable. Avoiding treatment often leads to persistent and often compounding issues such as antisocial behaviour, substance abuse, and even suicide.

However, when the correct diagnosis is made and all associated issues are addressed and the condition is treated appropriately in childhood or adolescence, the prognosis for living life as a healthy adult is far more positive.