Toddlers should remain hospitalized after a tonsillectomy 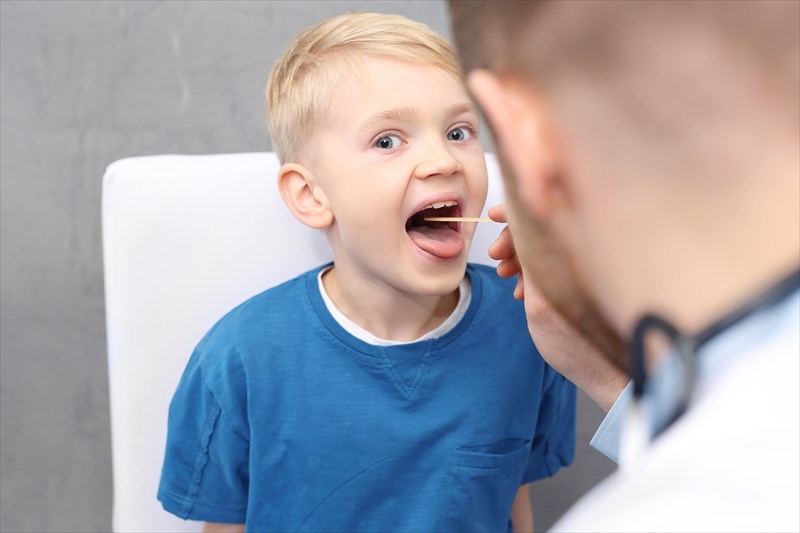 Tonsillitis occurs when the tonsils (the soft tissue masses at the back of the throat) become infected causing swelling and often a very sore throat. Some of the other known symptoms of tonsillitis include difficulty in breathing and sleeping, fever, having a hard time swallowing and inflammation of the glands around the neck. In some instances, the tonsils may be covered with a white or yellow film. For children who have had recurrent bouts of tonsillitis in a given year, who are experiencing issues with their breathing as a result and are missing a lot of school, doctors usually suggest surgery as a solution.

This surgery is known as a tonsillectomy and may even be recommended for children under three years of age if recurrent infections cannot be effectively managed. This is due to the severe risks that may result from tonsillitis such as difficulty breathing.

While a tonsillectomy is generally considered a routine surgical procedure, as with any other surgery it does have a degree of risk involved, because at the end of the day it’s still surgery.

A few of the risks that are common with this type of procedure include:

With this in mind, recent US studies have shown that complications are more likely to occur in children under the age of three years old after a tonsillectomy than in older children. (1)

Analysts have investigated statistics on one thousand eight hundred and seventeen children between the ages of 1 and 6, who have had tonsillectomy procedures performed in hospitals in Louisiana and New Orleans, between the years of 2005 and the period of 2015.(2) The results showed that 5.2% (95 children) had complications after the surgery which included problems breathing, bleeding and dehydration. From these statistics, it was found that children who were under the age of 3 were 50% more inclined to experience complications than those who were older than three years of age.

Dr. Claire Lawlor, who is a researcher from the Boston’s Children’s Hospital as well as the Harvard Medical School, has stated that in light of these results, it’s advisable that children who are below three years of age and undergo a tonsillectomy, be treated and kept for observation overnight in hospital instead of being treated on an outpatient (i.e. day patient) basis and released on the same day. 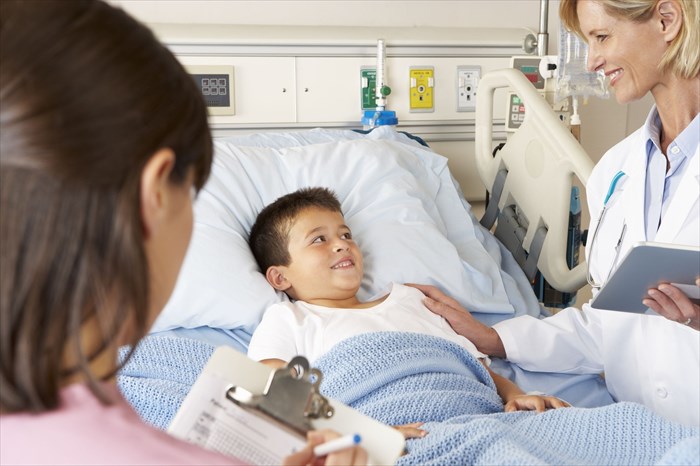 Researchers record in the Journal of American Medicine Association’s (JAMA) Otolaryngology Head & Neck Surgery publication that although medical guidelines suggest that children who are underweight, under the age of three, and have breathing disorders be admitted into hospital after a tonsillectomy, most patients are being discharged and sent home and treated as outpatients. (3)

According to the study, the rates for hospital admissions range from 5% – 90% of tonsillectomy cases and differ across facilities, the age of each patient and according to alternative health issues being  experienced by children. The prevailing study incorporated 455 children below three years of age, including 1 362 children who were three years and older. The majority of these cases were treated on an outpatient basis. Thirty-two children (7%) who were under the age of 3 had complications arise, in comparison to the sixty-three older children (4.6%) who took part in the  particular study.

Of the children who are under the age of three, 25% experienced complications within the initial twenty-four hours following surgery. This is significant when compared to the rate of 9.5% of complications that were experienced in older children. However, it was noted that a child’s weight did not seem to have any influence in terms of the risk associated with complications.

It is important to note that the study wasn’t a contained exercise that was facilitated to prove in what way or manner based on the age of a child could affect their chances of obstacles following a surgical procedure like a tonsillectomy, but rather a review of existing case evidence. It was noted that the children who were hospitalised had higher risk factors for complication than those children who were treated on an outpatient basis.

The Dr. Paul Hong  who is from the Dalhousie University in Halifax, situated in Nova Scotia commented that it is also feasible that the study conducted was not large enough to distinguish consequential findings based on the differences in children in terms of how much they weighed. He added that surgeons such as himself would often think that the age of a child didn’t matter.

According to Dr. Neil Bhattacharyya, who is a researcher at the Harvard Medical School as well as Brigham and the Women’s Hospital situated in Boston, it is highly likely that age is heavily related to the physical size of the child. If you think about it logically, a child who is very young has a smaller airway, so if a tonsillectomy is performed, it is possible that there may be swelling in the airway after surgery. This in turn puts a younger child at  higher risk for difficulties such as that of airway obstruction which causes breathing difficulty. He believes that the evidence that has come to light is justifiable and surgeons should be encouraged to keep the majority of children, ideally all of them, under the age of 3 who need to undergo a tonsillectomy in hospital for a night's stay in order to be observed.