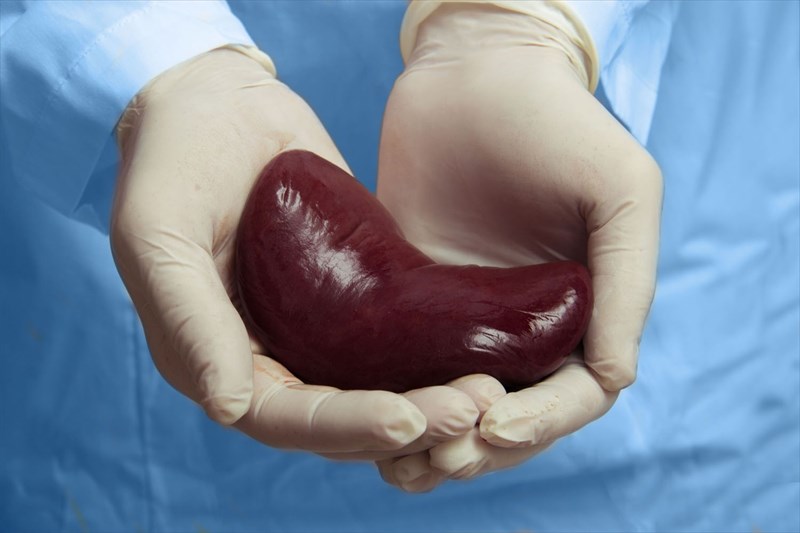 Doctors at Johns Hopkins University hospital, USA, made medical history this week when they successfully performed the world’s first kidney transplant from a living HIV-positive donor to an HIV-positive recipient.

This is remarkable news for those living with Human Immunodeficiency Virus (HIV), a disease that attacks the body’s immune system, interfering with its ability to fight infection. While the development of Highly active antiretroviral therapy (HAART) has enabled medical professionals to treat and manage the disease effectively, leading to longer life expectancies, the majority of HIV-infected individuals die not from AIDS related infections, but rather from end-stage organ disease affecting the liver or kidneys. For these individuals, organ transplants are often the only lifeline1.

The transplant is, however, not only a milestone for those living with HIV, but for every individual on the kidney transplant list. If more HIV-positive people opt to become donors as a result, it could dramatically shorten transplant lists for everyone, and translate into hundreds more lives being saved each year.

Why is a living donor such a big deal?

To answer that question we need to examine the history of organ transplants in HIV infected individuals in the United States...

For decades prior to 2015, those living with HIV in the United States of America were banned, by law, from donating or receiving organs from other HIV positive individuals. This was due to the fact that at the time when the laws were written, HIV/AIDS was a deadly disease that could not be treated and effectively managed as it can today with the help of antiretroviral therapies. As a result, HIV-positive people who required organ transplants were put on the organ waiting list along with everyone else.

The issue with that was that many of these patients suffered higher risks of dying while waiting. At the same time, organs that were donated by HIV-positive individuals were being discarded, simply due to the fact that the donor was HIV-positive, even though HIV-positive candidates were awaiting organs.

Giving HOPE to HIV sufferers in need of transplants

Using data obtained from the HIV Research Network, a team of doctors estimated that between 300 to 500 HIV-positive donors would become available annually, and that the organs from these could potentially accommodate up to 1,000 transplants if the law regarding such transplants changed. Partnerships were formed between this team, which included Johns Hopkins Medicine’s Dr Dorry Sergev, and a number of medical and HIV advocacy groups, and theHIV Organ Policy Equity, or HOPE Act, as it became known, was written2.

The Act was signed by President Barack Obama in November 2013 and it was implemented two years later in 20153. It allowed the Health Resources and Services Administration (HRSA) and the United Network for Organ Sharing (UNOS) to change their policies on organ donation. This in turn opened the door for HIV-positive to HIV-positive organ transplants to take place under approved research protocols to ensure that they took place as safely as possible. 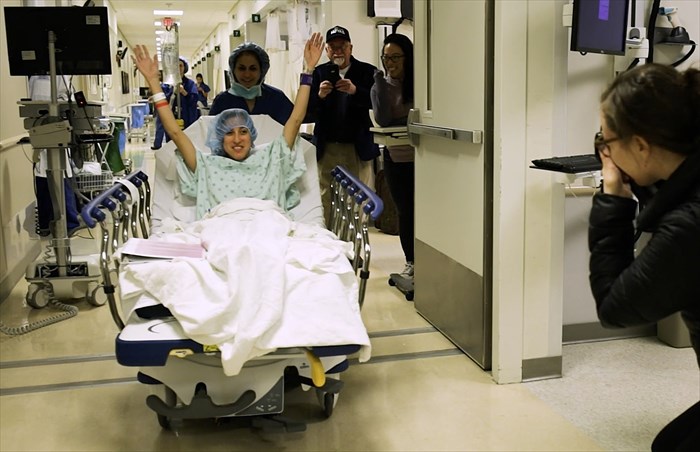 The history-making transplant was performed by a multidisciplinary team from Johns Hopkins Medicine on Monday the 25th of March 2019. The donor, 35 year old Nina Martinez who contracted HIV from blood transfusion when she was just six weeks old, travelled from Atlanta to Baltimore to donate one of her kidneys to someone she’d never met.

She had originally planned to donate her kidney to a friend who passed away before the surgery could take place. Martinez then made the decision to proceed with the transplant procedure to not only honour her friend by making a difference in someone else’s life, but also to prove that those living with HIV can be healthy enough to donate an organ, something many don’t believe is possible. 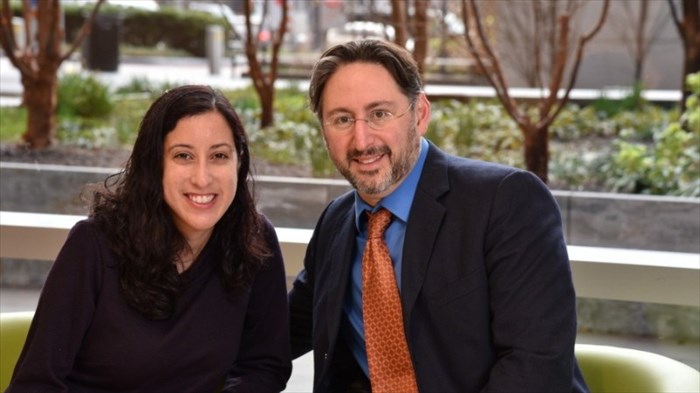 According to professor of surgery, HOPE act proponent and part of the surgical team, Dr Dorry Segev, this is the first time someone living with HIV has been permitted to donate a kidney. He added that it was an incredible feat and that a disease which was considered a death sentence to those infected in the 1980s was now so well-controlled that someone living with it could save another’s life with a kidney donation4.

His colleague, Dr Christine Durand echoed this sentiment stating that what was meaningful about the first living HIV-positive kidney transplant was not only that it represented an advancement of medicine, but also the defeat of stigma. She added that it challenged everyone to see HIV differently4.

Both Martinez and the kidney recipient are reportedly recovering well.

Organ donation criteria in those living with HIV

In an article published in the American Journal of Transplant in 2018, surgeons researched the factors that could contribute to the identification of HIV-positive individuals that were healthy enough to be considered as kidney donors. It was determined that HIV-positive donors may face a very real but acceptable additional risk of developing end-stage renal disease (ESRD), but those with the following characteristics may be considered health enough to be considered as donor candidates5:

The physicians managing Martinez’ case will closely monitor both her and the recipient on an ongoing basis. However, in light of the new prediction factors and effective antiretroviral therapy options available, they remain optimistic that both will enjoy long-term HIV control and optimal kidney function.

It is estimated that approximately 113,000 are currently awaiting organ transplants in the United States. Around 20 of these people die each day. The longest list is of donors awaiting kidney transplants. HIV-positive individuals who volunteer to be living donors could potentially save the lives of thousands each year.