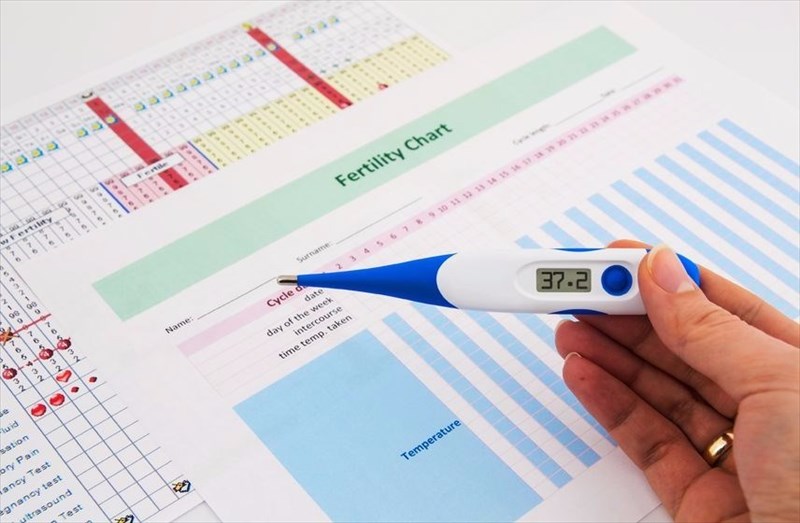 Finding your most fertile time

Part of your planning, especially if you are a woman wanting to have a baby, involves your menstrual cycle. A woman’s cycle is the process during which an egg develops and is released from an ovary. The uterus lining (womb / endometrium) thickens in preparation for a potential pregnancy. If pregnancy does not happen, the uterus lining sheds (this is when you have your menstrual period).

The number of days in a woman’s menstrual cycle is calculated from the first day of her period to the day before the beginning of the following one. Normally, the average length for a regular cycle is 28 days. Some women have shorter or longer cycles, and cycles ranging from 21 to 35 days are also considered normal.

When a woman has her period, about 20 eggs begin to develop in the ovary. Oestrogen (hormone) causes the lining of the uterus to thicken and cervical mucus to become clearer, wetter and stretchier. If a woman were to fall pregnant this process would allow for sperm to easily reach an egg for fertilisation.

An ovulation period will happen around 10 – 16 days before the start of a woman’s next period. Occasionally, more than one egg is released (usually occurring within 24 hours of the first egg being released). When more than one is fertilised, a multiple pregnancy occurs (twins, triplets etc.). Ovulation triggers the production of progesterone, a second hormone in the body. This prepares the lining of the uterus even further by making it spongy, thick and laden with nutrients – an ideal environment for a fertilised egg to be implanted.

Once the ovulation process is done, cervical mucus returns to normal (thick and sticky). An egg will be reabsorbed in the body if it is not fertilised, and increased hormone levels will also reduce.

You can determine your most fertile time in the following ways:

PREVIOUS Tips to prepare for pregnancy
NEXT Confirming your pregnancy
Back to top
Find this interesting? Share it!