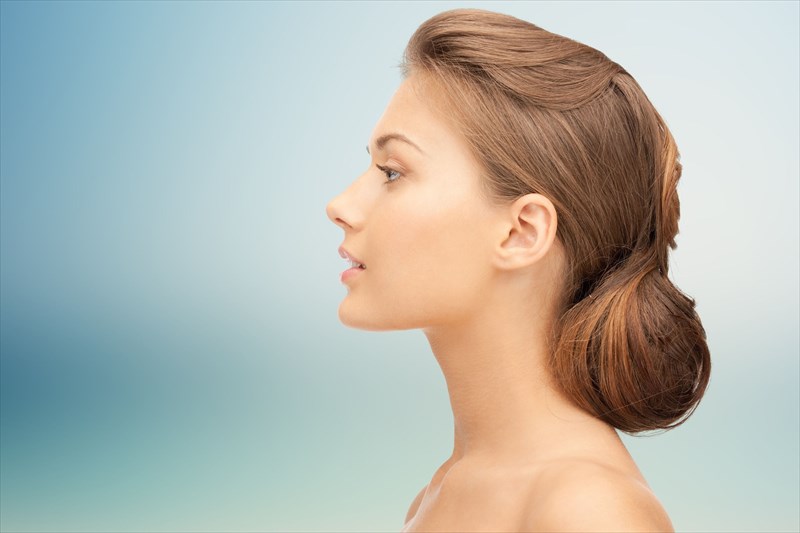 The nose can be divided into thirds, namely the lower, middle and upper regions. The lower third describes the nasal tip which consists of the lower lateral nasal cartilages, nasal septum and the nasal tip. The middle region or third is made up of the upper lateral cartilages and the nasal septum. And finally, the upper region or third consists of the bony skeleton at the top of the nose. 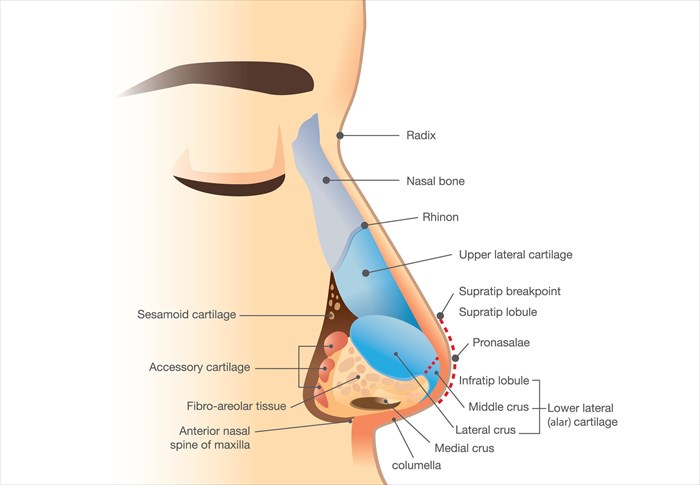 When it comes to non-surgical rhinoplasties, practitioners use a number of terms to describe the various nasal structures that may be treated. These are as follows:

There are a number of other slightly more complex terms that you may hear your medical practitioner use, however, the above list will allow for you to have a basic understanding of some of the most common ones and what they mean.

Common deformities of the nose

The below information outlines some of the most commonly seen irregularities and/or deformities of the nasal region: 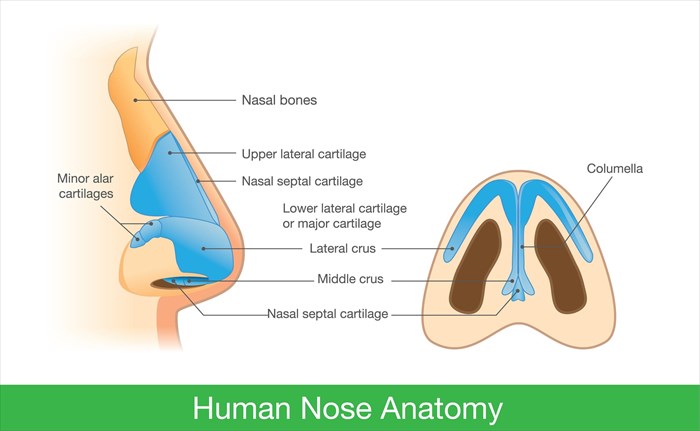