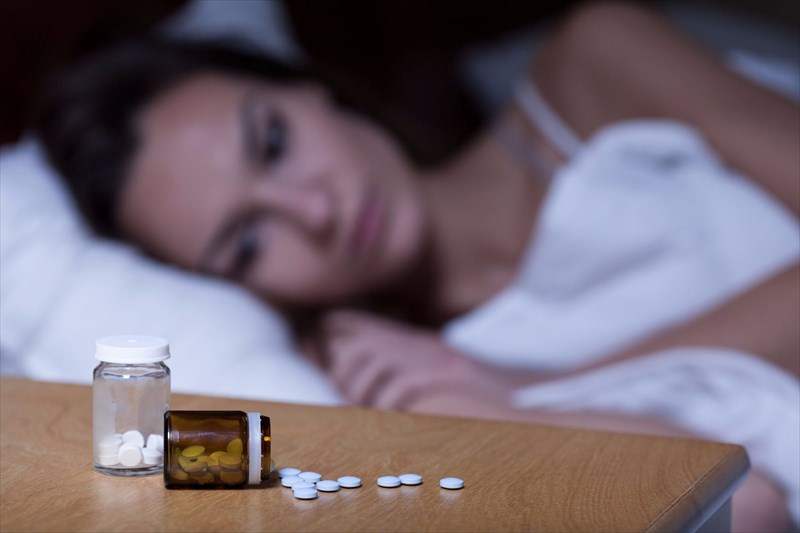 What is the most common drug addiction?

Opioid medications are known to be addictive with continued use, and thus when prescribed, users are encouraged by their medical healthcare provider to only use as recommended. Commonly prescribed opioids include painkillers such as hydrocodone (Vicodin), oxycodone (OxyContin), morphine, fentanyl and codeine.

Opioids, also called opiates, are a class of drug derived from the opium poppy. These drugs typically include addictive substances (with synthetic or partially synthetic formulas) such as morphine, codeine, heroin and oxycodone, often found in prescription painkillers.

Many opioids are made and used as painkillers. Some opioids, such as codeine, morphine and oxycodone are prescription medications for the treatment of pain. Using these medicines in a way not directed by a medical doctor or purely for recreation purposes may be considered abuse due to their addictive ingredients. Heroin is an opioid drug which is considered illegal.

The purpose of using an opioid is to reduce symptoms of pain and anxiety. The attraction for a potential addiction is that it creates a sense of numbness in both the body and mind. High doses bring about a short-lived feeling of euphoria and drowsiness (a mellow feeling). Habitual users crave this exact feeling, making it easy for an addiction to occur, and even more so, difficult to stop.

Opioids can be taken orally, injected into a vein, inhaled through the nose or smoked. Prescription variations can also be used as suppositories. The method of consumption and type of opioid typically determines the kind of effect it has on a person.

The more you use opioids, the higher your tolerance and risk of developing an addiction resulting in a need to ‘feel the same effects’ of the medication or drug. Some people even begin to have trouble achieving their ‘high’ due to these tolerance increases. An opioid addiction may develop rather swiftly, even with minimal use. If you discontinue use suddenly, you may experience physical withdrawal symptoms. A habitual user’s body (physical) will ‘crave’ the drug and the temporary feeling of intense euphoria.

Persistent opioid use can have serious health consequences. The brain’s normal production of natural painkillers and dopamine (the ‘feel-good’ chemical in the brain) can become impaired. Habitual use can also have a damaging impact on multiple organs in the body.

Negative physical and mental effects of addiction to opioids can include:

What is a behavioural addiction?

A behavioural addiction is characterised by a compulsion to repeatedly perform a rewarding non-drug related action or behaviour. This ‘reward’ is sometimes known as a natural reward, even though this type of addiction can result in negative consequences to a person’s physical, mental, social and / or financial well-being.

PREVIOUS Addiction treatment and support
Back to top
Find this interesting? Share it!