Types, causes and stages of addiction 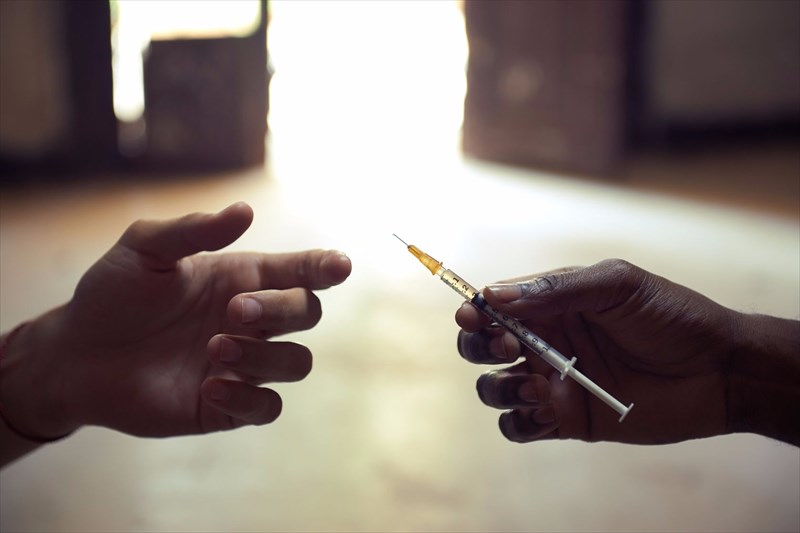 A substance or pattern of behaviour characterises an addiction.

Some of the most common substance addictions (also known as drug abuse) around the world are:

Common substance or behavioural triggers of addiction are:

Work, technology and sex triggers are not recognised addictions as such, but the habits or social behaviours associated with them do strongly resemble one. The reason for this is that ‘reward’ is a key form of gratification (either in a physical or psychological sense - or both) a person expects from these and one may react negatively if they do not receive it. A negative physical and psychological reaction may be headaches and irritability (due to a caffeine addiction), for instance.

Addiction typically plays out in stages. The brain, body and emotional reactions to the early stages of addiction are different from those experienced later, when things become at their most problematic.

Stages of addiction can be broken down into:

PREVIOUS What are the signs of addiction?
NEXT Risk factors and complications of addiction
Back to top
Find this interesting? Share it!