What are the causes and complications of ADHD? 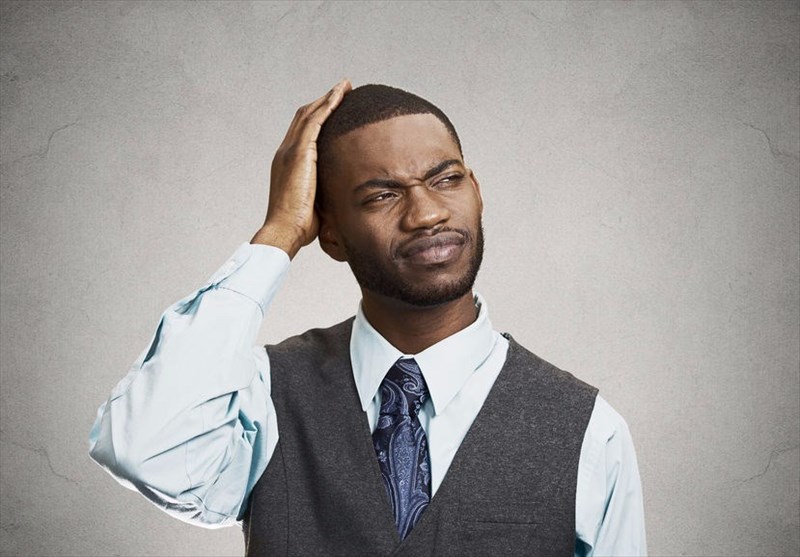 What are the causes and complications of ADHD?

What are the causes of ADHD?

The exact cause of ADHD is not yet known, although continuous research is being conducted. Researchers have identified a number of factors that may be directly responsible for the development of ADHD. These factors, which can be seen as risk factors, are as follows:

What are the complications for ADHD?

There are a number of complications that have been identified with ADHD, including the following:

ADHD has not been known to cause other developmental or psychological issues. However, a child with ADHD is likely to have other conditions such as:

PREVIOUS What are the symptoms and types of ADHD?
NEXT How is ADHD diagnosed?
Back to top
Find this interesting? Share it!