What are the symptoms and types of ADHD? 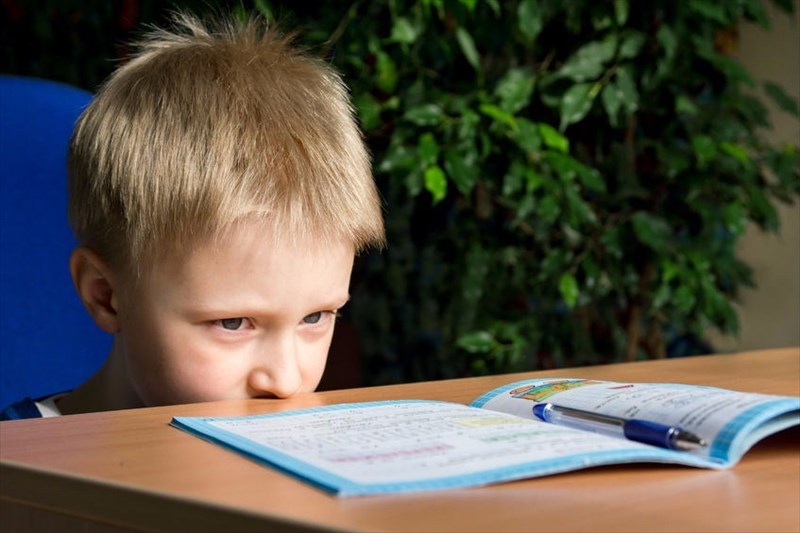 What are the symptoms and types of ADHD?

There is a common misconception that if a person has trouble paying attention or is constantly fidgeting with something, they have ADHD. However, most children display these sorts of symptoms at one time or another and these behaviours may be encountered in adults experiencing periods of stress and anxiety.

The issue comes in when these symptoms, along with others yet to be mentioned, start to interfere with one’s ability to perform well at school or work and becomes an issue at home. In these circumstances, it may be advisable to consult a doctor in order for the child or adult concerned to be evaluated for ADHD.

In order to be diagnosed with the condition, there are a number of criteria that one has to meet, in children the symptoms must be present for over six months, be inappropriate for the child’s level of development and have a direct, negative effect on their academic and social activities. In adolescents over the age of 17 and adults, five or more of the classic symptoms must be present.

ADHD has three primary types, which can also be considered symptoms. With each of these types, there are a number of symptoms that belong to them. Children below the age of 16, will need to have six or more symptoms present, and, as mentioned above, if someone is over the age of 17, they need only have five symptoms present for a diagnosis to be made.

In order for ADHD (Attention Deficit Hyperactivity Disorder) to be diagnosed, a paediatrician, psychologist, or a psychiatrist will have to conduct a comprehensive evaluation of the patient. To be diagnosed with the condition, the symptoms of one of the above three types must be long-lasting and interfere with the person’s ability to function normally. The doctor will also ensure that the symptoms are not the result of another medical issue. Most children who are diagnosed with the condition are under the age of 12 (symptoms have been known to appear in children as early as the age of three), if an adult is diagnosed, the symptoms need to have been present before the age of 12.

ADHD symptoms are able to change and develop over time. Usually, the first symptoms of this disorder are hyperactivity and impulsivity. When the child becomes an adolescent, their hyperactivity may lessen, however, inattention is likely to remain.

The three types or groups of symptoms for ADHD are explained as follows:

When it comes to ADHD, inattention may refer to a child or adult being easily distracted.

Procrastination in completing tasks, not completing homework or household chores, or frequently moving from one activity that is yet to be completed to another one, are some of the common symptoms of inattention.

In addition, the child or adult may also display the following symptoms:

Hyperactivity, which is often grouped with impulsivity, tends to vary with age. It might be difficult to notice in children during their preschool years, but these symptoms seem to become more prominent in primary school/middle school.

Children may seem to constantly be in motion or moving when they are hyperactive. They often have issues holding a conversation as others may struggle to follow their train of thought, they also may find it difficult to sit still and often battle to listen to the end of a story.

Children with hyperactivity may also display the following symptoms:

In adults and teenagers, the symptoms of hyperactivity often come across as restlessness, they may also be easily bored and battle with keeping still or being quiet in order to complete activities.

Impulsivity has been known to lead to accidents such as knocking objects over or bumping into people. To be impulsive means to act without giving thought to your actions. If your child has ADHD, impulsivity may mean that they do not think about consequences and will often undergo dangerous or risky activities or have behavioural problems that come across as rude. Making friends and maintaining these relationships is often difficult.

Although not thinking about consequences is common in children, impulsivity with ADHD means that they often act impulsively at inappropriate times regardless of previous lessons or discipline.

Other symptoms of impulsivity include:

Furthermore, in adults, symptoms of impulsivity may extend to the following:

It is also possible for all of these symptoms to be combined.

Inattention, hyperactivity and impulsivity are key behaviours of ADHD. Some people who have the condition may only experience issues with one of these behavioural types, whilst others have a combination of all three. Children and adults may have a combination type of ADHD.

When children are in preschool, their symptoms are typically those of hyperactivity, however as they age, other symptoms may become apparent, leading to a combined ADHD diagnosis.

It is important to note that some of the general ADHD symptoms mentioned under the types above are common in most children, however, those with ADHD experience these symptoms more often, in more severe forms and often have issues with them interfering with their school, work and home life.

The following are additional criteria for an ADHD diagnosis: 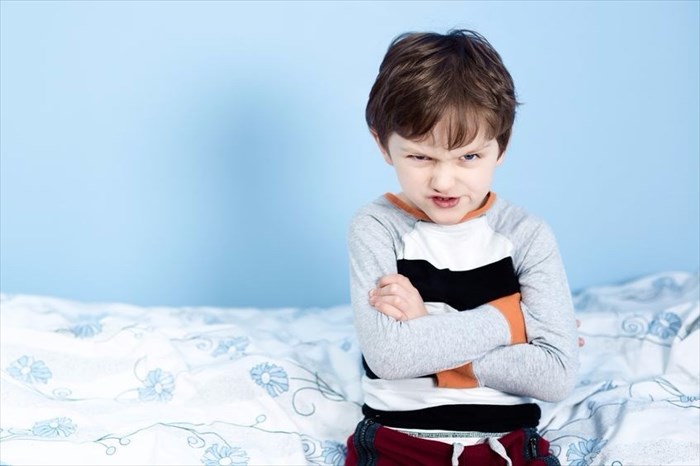 ADHD in adults has often been present since they were children, however, it may only have been diagnosed later in life. ADHD often appears differently in adults than it does in children due to physical and developmental differences between adults and children. An adult may be diagnosed with one of the above-mentioned ADHD types after a careful evaluation has been conducted by a trained medical professional or specialist.

The severity of ADHD

The symptoms of ADHD range from mild to severe, however the level of severity is dependent upon the person’s own physiology and surrounding environment. . While mild symptoms are usually evident enough just to make the ADHD diagnosis, they usually only have a minor impact on the sufferer’s work, school, social and home life.  In moderate ADHD cases, symptoms are more noticeable and there is some functional impairment in the person’s personal and professional or academic life.  In more severe cases, multiple symptoms over and above those needed to make a diagnosis are evident, with multiple symptoms being acutely severe, and having a negative impact on the person’s functionality at school, home or work.

Some adults who had ADHD as children have said that they have managed to kerb some of their symptoms through learning how to recognise and control them. Adults who still exhibit some ADHD symptoms, but not all of those they had as children, are often said to have ADHD in partial remission.

PREVIOUS ADHD (Attention Deficit Hyperactivity Disorder)
NEXT What are the causes and complications of ADHD?
Back to top
Find this interesting? Share it!