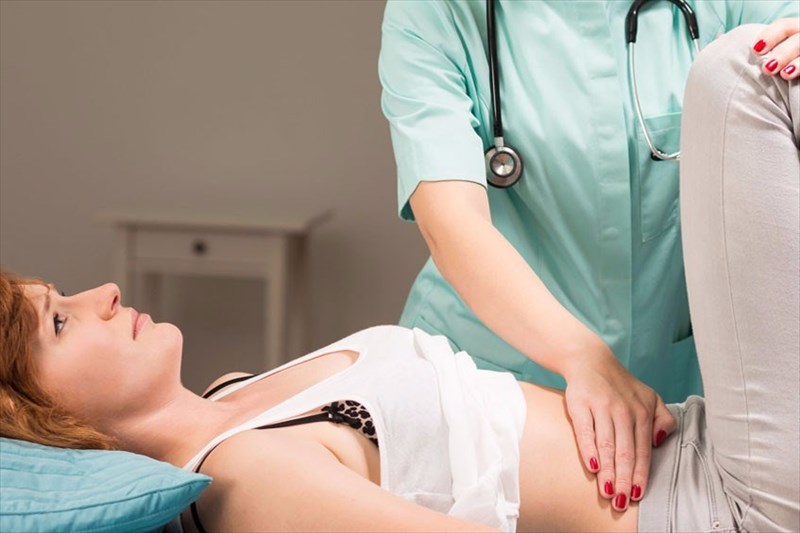 When the appendix becomes infected, inflammation occurs causing a condition known as appendicitis. The condition may be classified by a medical doctor as either acute (acute abdominal pain which develops quickly), chronic (mild pain which develops more slowly) or perforated (an appendix which ruptures or bursts).

Appendicitis is most commonly seen among individuals between the ages of 10 and 30, often more so in males than females. Appendicitis must be diagnosed and treated to try and prevent the appendix from bursting, causing further infection in the abdominal cavity of the body. If this happens, it is considered a medical emergency and can sometimes be fatal. Surgery may be required to remove the appendix and an abscess which may develop due to inflammation as well.

If the inflamed appendix does burst, leakage of infectious materials can lead to a very serious inflammation of the abdominal cavity (known as peritonitis). Once the cavity lining (peritoneum) becomes infected, prompt treatment with strong antibiotics is necessary. Surgery to remove the appendix as well as possibly irrigate the abdomen with antibiotic solutions to treat the infection will be required. An infection of this nature is life-threatening.

Generally, all cases of appendicitis are treated as a medical emergency with prompt treatment required so as to avoid devastating consequences of infection.

Where is my appendix?

The appendix is a narrow, tube-like pouch of tissue that protrudes from the large intestine (near the colon) on the lower right side of the abdomen.

This mass of tissue is about 3 and half inches (under 9 centimetres) long and is known as a vestigial organ forming part of the gastrointestinal tract. While the true function of the appendix is still unknown, some believe it is merely a part that has no use and has been retained during the process of evolution, others theorise that it serves a storage function for beneficial bacteria and helps to boost the digestive system after illness resulting in diarrhoea. 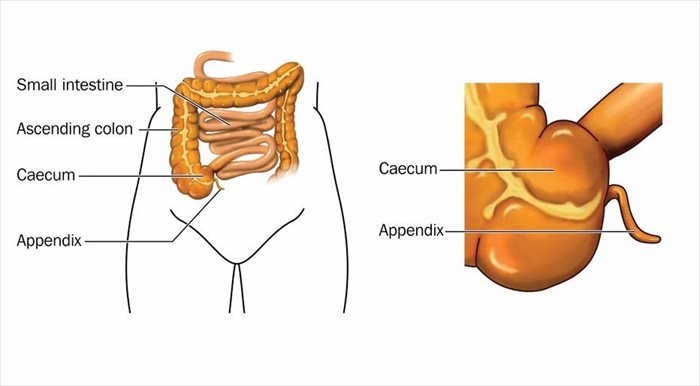 NEXT What causes appendicitis?
Back to top
Find this interesting? Share it!

Frequent urination is something many of use have experienced before, find out more about the commonly seen symptom here...

Often a sign that something is wrong in the body, a fever is a typical symptom of a variety of different illnesses. Here's what you need to know...