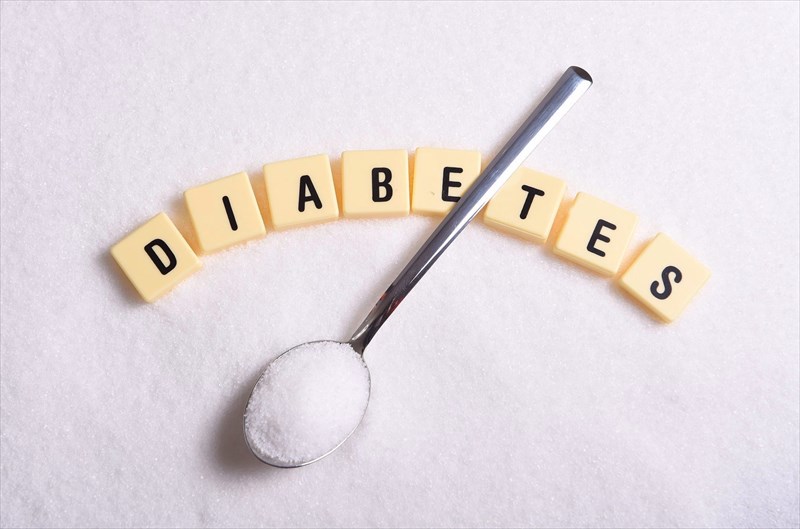 Although diabetes is categorised into different types, they all have something in common, and that is how the body breaks down and uses sugars and carbohydrates from food consumed. The body either doesn’t produce enough insulin, is unable to sufficiently use the insulin it does produce, or a combination of both.

Cells in the body are unable to absorb glucose, and so its presence builds up in the bloodstream. High levels of glucose cause damage to the tiny blood vessels in the kidneys, heart, eyes and nervous system. Eventually this can lead to heart disease, stroke, kidney disease, blindness and nerve damage to the nerves in the feet.

There are two main types of diabetes:

Other types of diabetes

Most people don't realise that there are also other types of diabetes, these include:

PREVIOUS Diabetes (Diabetes Mellitus)
NEXT Signs and symptoms of diabetes
Back to top
Find this interesting? Share it!