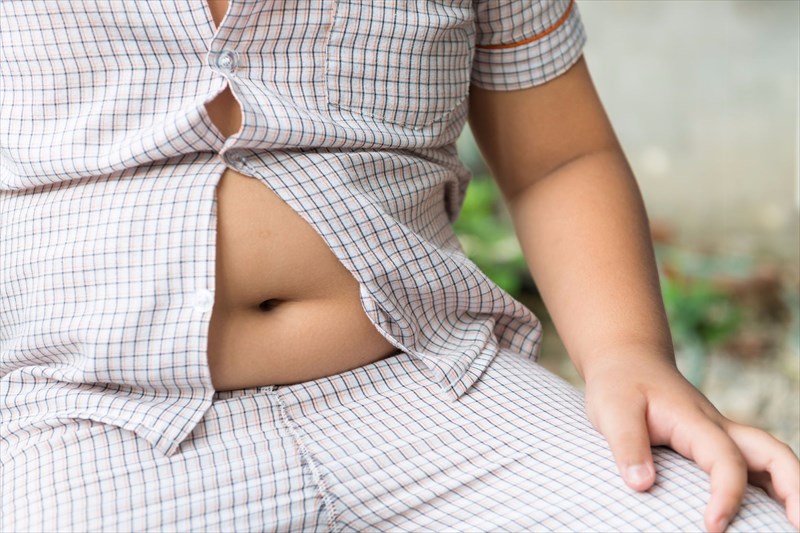 Exact causes of the malfunction that occurs in the body is not specifically known, but is largely attributed to both genetic and environmental factors. These include:

Long-term health concerns because of diabetes lead to a higher risk of other complications. The less your blood-sugar is controlled, the higher the risk of other health problems, many of which are disabling or even life-threatening.

Gestational diabetes complications for a baby include excess growth, low blood sugar (hypoglycaemia), type 2 diabetes in later life stages and even death (before or shortly after birth). A mother can experience complications such as preeclampsia, needing a caesarean due to the large size of the baby, damage to the heart, kidneys, nerves and the eye, as well as subsequent gestational diabetes in another pregnancy.

PREVIOUS Signs and symptoms of diabetes
NEXT Diabetes diagnosis process
Back to top
Find this interesting? Share it!